Haptic Technology: Can You Feel It? 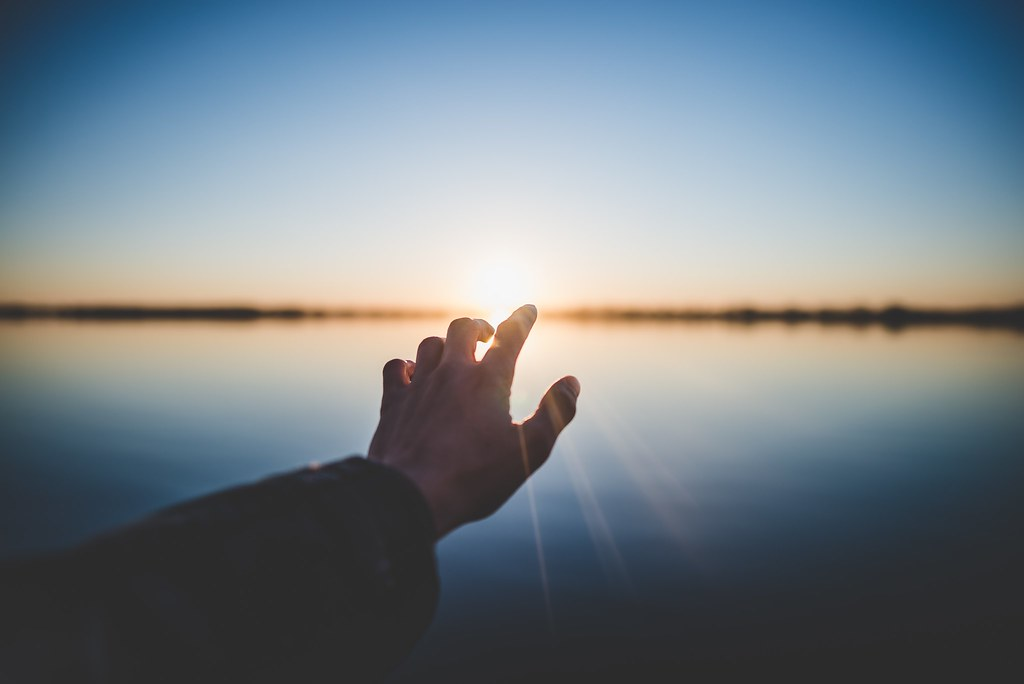 Many of us saw Ready Player One last year and were entranced by Spielberg’s vision of virtual reality (VR). For those who haven’t seen it, the movie (based on Ernest Cline’s book) presents a futuristic earth where a virtual universe referred to as “The Oasis” consumes everyone’s lives and social interaction. Why would anyone want to live through the doldrums of life when you could street race through New York City, battle to the death on Planet Doom, or dance in zero gravity on the Distracted Globe? Critics immediately pointed out the holes and doubted that we’d ever be able to truly feel what was going on in a virtual world. However, these critics need to be introduced to the field of haptic technology.

Haptic technology creates the experience of touch by using forces, vibrations, or motions that allow a user to receive physical feedback from an external device. That definition makes it a very broad concept, but the main takeaway is that this technology has allowed us to create a physical link to things that have thus far existed only in an intangibly digital world.

The first and most obvious place for haptic tech to grow is in VR. One startup attributing to this growth is Haptx by creating gloves with microfluidic technology and lightweight exoskeletons that allow the user to interact with and receive feedback from virtually-created scenarios. Seen in this video, the demonstrator is able to feel the rain on his hand and the sensation of picking up a rock in the virtual world. Another company enhancing VR is Teslasuit that has the goal of providing similar haptic technology into a full body suit allowing the user to “jump” into virtual reality. Teslasuit’s technology uses electrostimulation which restricts the user’s range of motion similar to electrotherapy, as seen in this video. Another element of this technology is the climate control system which adds the important element of temperature sensory to the experience. Teslasuit is ambitious to expand the range of this technology to the areas of rehabilitation, emergency event simulations and athletic training. While this technology has the potential to revolutionize VR, it’s important to note that this is just one of the areas benefiting from haptics.

Haptic tech has expanded to changing and improving the way people experience many types of feedback. Lofelt, a deep tech company in Berlin, is using haptic technology to enhance the way we listen to music with the Basslet. This device is worn around one’s wrist and delivers the beats and basslines of a concert subwoofer wherever one listens to music. With the tagline “Music is meant to be felt — not just heard,” this technology is bound to enhance headphones, gaming controllers, medical devices, and the lives of deaf people everywhere. The Buzz, a device from NeoSensory, also aims to assist those with hearing impairments by transforming audio like doorbells, emergency alarms, or calls of one’s name into haptic alerts with vibrations. This provides these people with a new sense of awareness that dramatically improves their lives as supported by Phillip Smith. Another person very aware of the benefits of this technology is Emma Lawton — a designer and creative director diagnosed with early-onset Parkinson’s at age 29. She thought that her tremors would never allow her to write her name again until she met Haiyan Zhang at Microsoft Research Cambridge. Zhang and her team designed a wristwatch that creates rhythmic vibration from small motors that distract Emma’s mind allowing her to regain control of her writing hand. While many of these products are still in the prototype phase, it’s clear that the future of this technology is bright and looks to improve lives everywhere.

This technology extends past just the areas discussed above and has the potential to revolutionize education, navigation, robotic control, physical rehabilitation, communication, automotive control, and much more. With a global market size of USD $6.37 billion in 2018, haptic technology is predicted to reach a market size of USD $18.8 billion by 2025. Daniel Büttner, the founder of Lofelt, believes the demand for this technology will only continue to grow stating, “It’s a bit like colour television. You’d never go back to watching TV in black and white.”

For those of you who think this sounds a little far fetched, it’s important to remember that, twenty years ago, people were thrilled with having dial up internet and playing games on the Nintendo 64. Now, we live in a world where thousands of games are in your pocket, and not having 4G or good wifi frustrates even the best of us. So, maybe it won’t be next year that we’re all running around in the Oasis, but people should be aware that most of our technology is about to change and improve, thanks to haptic technology and the brilliant minds we have on this planet.

This program is financed by the European Social Fund (ESF), as well as the State of Berlin.
Category: StoriesBy The High-Tech SeedLab TeamJuly 5, 2019
Tags: ARHapticVR