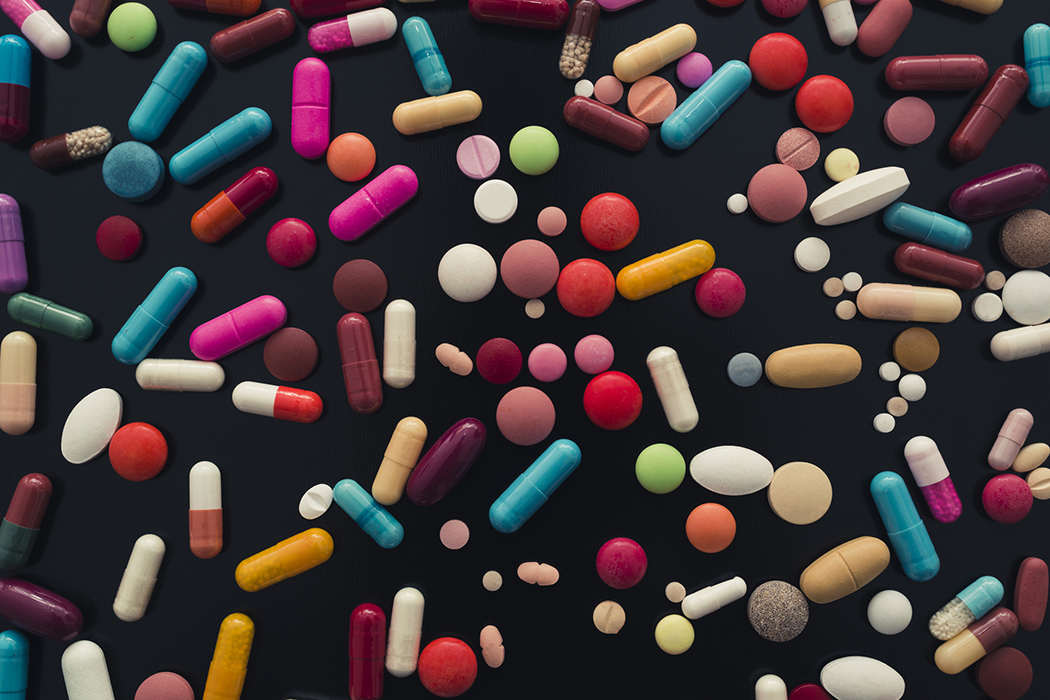 A few weeks ago, we wrote a blog post highlighting the emergence of sleep tech, touching on companies that utilize technology to monitor and optimize your sleeping habits. Despite critics who doubt its efficacy, the growth and success of startups like Oura Ring, Calm, and Snail Sleep highlight the expanding market for alternative health and wellness solutions. Constantly improving technology, cutting edge research, and an aging population will only further stimulate this growth.

Another growing, but questionable trend in the health and wellness industry is nootropics. Otherwise known as “smart drugs” or “cognitive enhancers,” nootropics refer to drugs or supplements that promote improved cognitive function. Ranging from stimulants like methylphenidate (Ritalin) or caffeine to herbal supplements like Gingko, nootropics encompass a wide variety of drugs.

Nootropics have become a billion dollar industry, with recent reports suggesting it could become a $6bn global industry by 2024. The market is currently dominated by American firms and consumers, but European and global expansion will likely follow soon, with an aging population and rising healthcare costs being major factors. While stricter regulation outside of the United States is a potential roadblock for certain supplements, the industry as a whole is nonetheless poised to grow globally in the next few years.

Nootropic supplement companies like Onnit (touted by Joe Rogan, host of one of the most popular podcasts in the world), HVMN (pronounced “human”), and Bulletproof (founded by bestselling author Dave Asprey) all boast claims of improved focus, memory, and other cognitive benefits — all without the negative side effects of many prescription drugs and coffee.

While none of their claims are supported by the U.S. Food and Drug Administration, these companies have seen tremendous success. Onnit, whose AlphaBrain pills contain a variety of vitamins, amino acids, and synthetic chemicals, is seeking a capital raise. They had $10m in annual earnings before interest, taxes, depreciation & amortization in 2018. HVMN, selling four nootropic pills with differing effects, has raised over $2.5m in venture funding. Bulletproof, most known for their coffee containing the nootropic MCT oil, has raised a total of $68m over three rounds of funding. While Onnit and Bulletproof do offer other products than nootropics, they represent a fraction of companies around the world producing and selling these supplements.

The current science behind this industry is murky at best. Many of the claims listed on the websites of these nootropic companies seem farfetched and too good to be true. Well-conducted, unbiased trials are few and far between, and many show inconclusive or insignificant results. Dr. David David Puder of the Loma Linda School of Medicine outlined in a recent interview that “The people making these supplements are not doing randomized controlled trials to determine if they really work. They mostly use data about what might work, throw it together and add a bunch of excellent marketing.”

In some cases, studies have actually invalidated the claims of many of these companies. For example, HVMN’s “Sprint” pills claim to improve energy and focus but have failed to outperform caffeine on clinical trials.

There is some science that does support the use of nootropics. The combination of L-theanine (an amino acid) and caffeine, found in small doses in coffee and green tea and in larger doses within many nootropic supplements, have demonstrated efficacy in improving alertness, task-switching, and attention. Much of this can be attributed to caffeine, which can result in a crash and disrupt sleep. Studies examining the cognitive benefits of gingko in older adults and multiple sclerosis patients have been inconclusive. St. John’s Wort, an herb native to Europe, has demonstrated similar benefits to antidepressants. This would improve cognitive function in people suffering from depression. While some supplements may in fact improve cognition to a certain extent, the marketing claims for these companies severely overstate the results of current research.

The quest to improve our intelligence has been explored in science fiction movies like Limitless and Flowers for Algernon, but these films highlight the real world desire for humans to attain higher levels of cognition, health, and wellness. With an established and growing market, the next step is for the science to catch up to meet the market demand. Repeated, scrutinized, and innovative trials are necessary for this promising market to reach its full potential. Further research on topics like neuroplasticity, biotechnology, drug efficacy, and anti-aging will be vital for meaningful developments in the nootropics industry moving forward.

This program is financed by the European Social Fund (ESF), as well as the State of Berlin.
Category: StoriesBy The High-Tech SeedLab TeamJuly 12, 2019
Tags: AtomLeap High-Tech AcceleratorNootropicsstartupswellness