To tax or not to tax: robotics 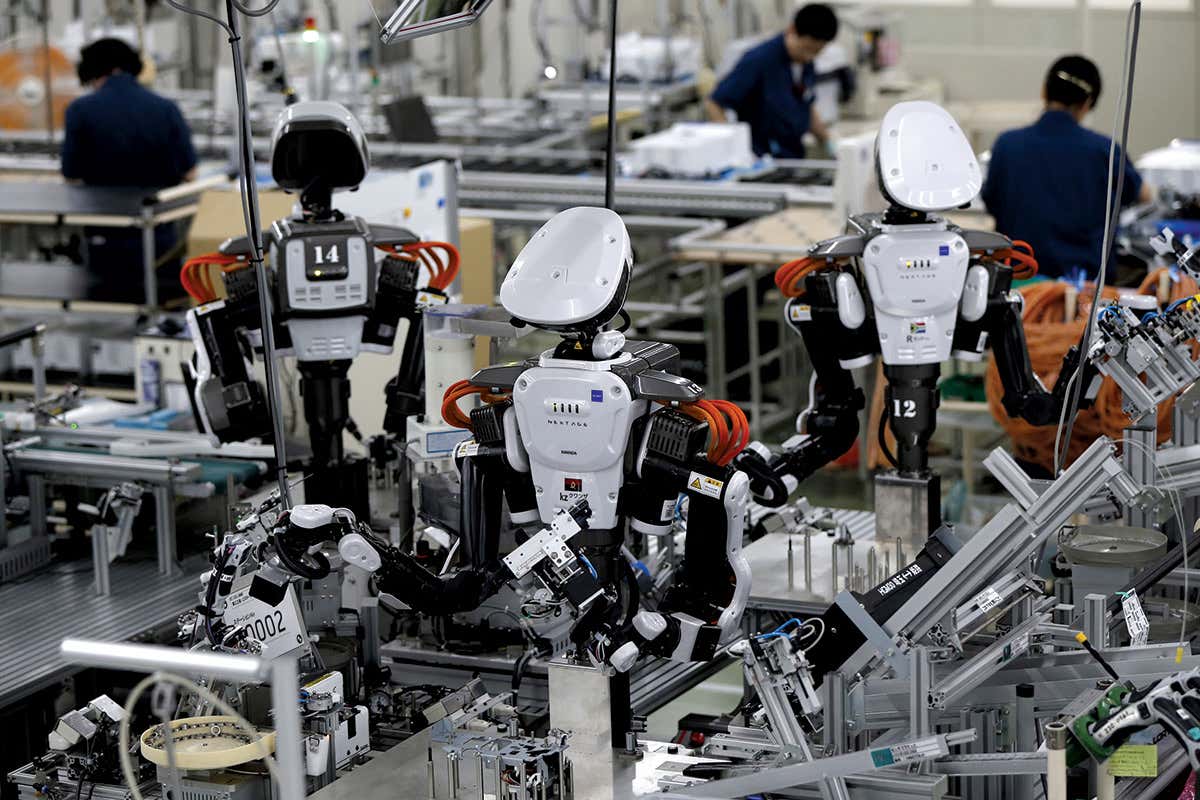 Have a casual chat about robotics and AI, and the conversation will almost inevitably lead to a debate about whether these emerging technologies are poised to replace human workers sector by sector, vertical by vertical, and ultimately usher in waves of mass unemployment and economic turmoil.

Now, the basic premise of machines replacing human labor — and the associated concerns about the side effects of technological progress — are not new.

Indeed, the drums of fear over automation have been beating for a long while. As early as in 19th century England, textile workers whose craftsmanship was being replaced by machines in the midst of the Industrial Revolution were destroying textile equipment as protest.

The tech-optimist might point to the many signs of progress as a result of new tech — falling maternal death rates, lower poverty, higher literacy etc., and posit that modern techphobia is just the same old frothing nonsense of archaic fears applied to smartphones and robot arms.

They might also say that technological advances have affected the tides of change for millennia, that with each wave of invention are the inevitable societal shifts which result in some losing their livelihoods and others gaining fabulous wealth. Yet, these are merely the mechanics of progress. Society remains unbroken, its fabric stretched but not torn, and we move on, we adapt.

Granted, the Industrial Revolution is somewhat infamous for an appalling record in regards to human rights and environmental standards, and the rural artisan textile master did get replaced by machines. But undeniable is the fact that the technological advancements of the time nonetheless brought about consistent growth in the standard of living and average incomes.

So the question isn’t whether rapid technological change also holds large social costs, the question is whether we ought to continue stomaching the painful side effects of ‘progress’, and whether such effects are inevitable.

One potential solution that has been proposed is the age old response of all bureaucracies: tax. We tax human workers now, so it follows that we should be taxing the robotic counterparts which take over those roles, the argument goes.

The revenues from such a robot tax would be funnelled into welfare and re-education programs to retrain the replaced workers and prepare them for different jobs. Sometimes, the idea is floated to use these taxes to fuel a universal income tax, so we can usher in a Keynesian three day work week where we spend our leisure time pursuing more artistic and fulfilling avenues.

The counterargument often comes from concerns over the pace of innovation. By taxing robots, or removing those tax incentives to build them, innovation will slow because companies will be less interested in making the R&D investments necessary to catalyze these industries. Besides, many robotics companies are building co-bots, or robots that work alongside humans so people are freed to do more interesting and productive tasks while their robot buddies take care of the more mundane chores.

But the fear is that what is seen as “productivity enhancements” like co-bots are only precursors to full blown replacement. Looking at the historic precedents of how new technologies affect the labor market, it seems a little naive to suggest that such drastic changes to the fundamental tools of economic productivity won’t result in similarly fundamental changes in economic structures.

With regard to the pace of innovation, it is a matter of balance as with any other policy. Adding too many tax burdens and bureaucratic hurdles may indeed slow the advance of R&D — though that may not be altogether a bad thing, as it could give some more time to prepare for the resulting economic shifts — but it would be both callous and cruel to deign technological progress as too important a goal as to disregard the fortunes of those who would end up shouldering the impacts.

This program is financed by the European Social Fund (ESF), as well as the State of Berlin.
Category: StoriesBy The High-Tech SeedLab TeamJune 28, 2019
Tags: AtomLeap High-Tech Acceleratorautomationroboticsstartupstax