The Drivers Cooperative and the Alternative Future of Platforms 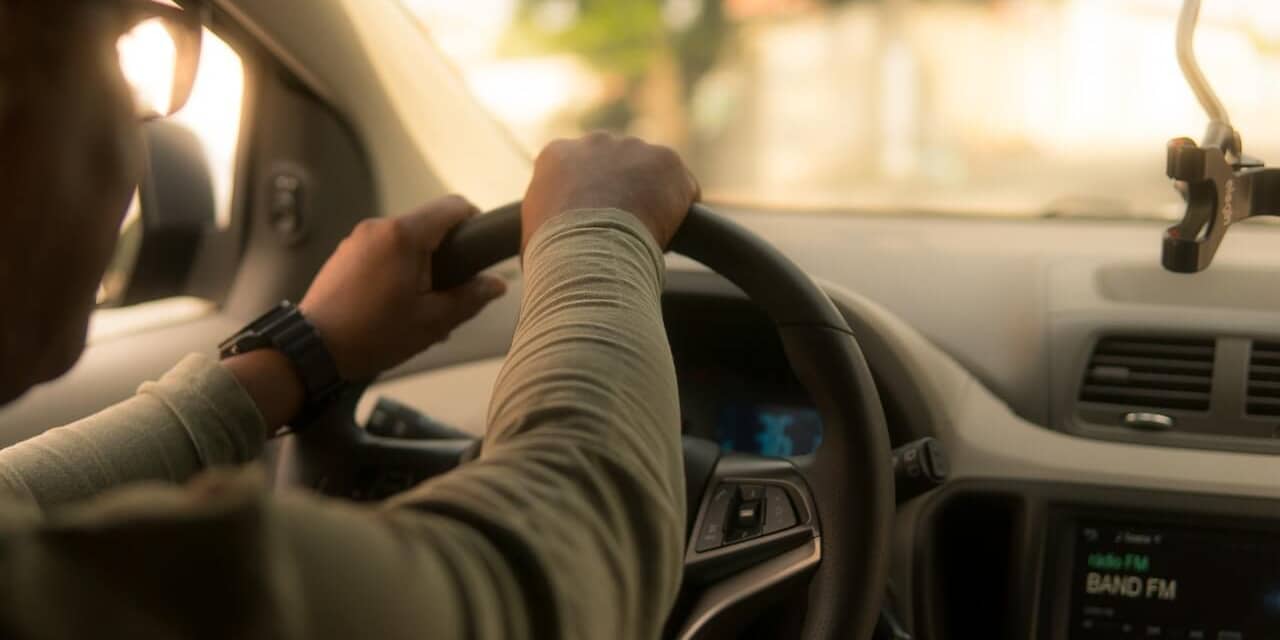 In an increasingly platform-mediated world, platforms have become astronomically powerful, often fighting labor rights ferociously in cities worldwide with much of the surplus value (margin). They have outsized control over their participants, whether they’re app developers in the creator economy, or rideshare drivers in the gig economy. Uber for example blatantly takes money out of drivers pockets and then uses it to bankroll global assaults on labor rights.

But how can platforms better serve “labor”? Can platform participants become rightful stakeholders, thereby bridging the gap between labor and capital? As a self proclaimed Marxist working with startups, the idea of setting up organizations as a blueprint for a just world has always intrigued me.

At the forefront of that effort is The Drivers Cooperative, a driver-owned ride sharing platform based in New York. Joined by Jason Prado who elaborately spoke about it and his beliefs, The Cooperative is a worker-owned alternative to traditional ride sharing platforms like Uber and Lyft. Jason joined the Cooperative after working for big tech companies like Facebook and realizing that his interests as a worker were not aligned with his employers. After all, people in the knowledge economy have more in common with the person serving lunch than the shareholders or management of that company.

The Drivers Cooperative now has over 3,500 drivers (all de facto owners of the company) and 30,000 users on its platform, and has garnered support from prominent politicians. Their ambition is to scale globally, but without typical venture capital funding it is going through slower onset growth. Building and scaling a ride hailing app as a coop is easier however, compared to social media which would have to run as a DAO (Decentralized Autonomous Organization) with the use of governance tokens and would require the support of broader Web3 technology, the application of which is still in its infancy.

For questions about the program and our curriculum, please contact [email protected]