The Impact of Corona on the German Startup Ecosystem 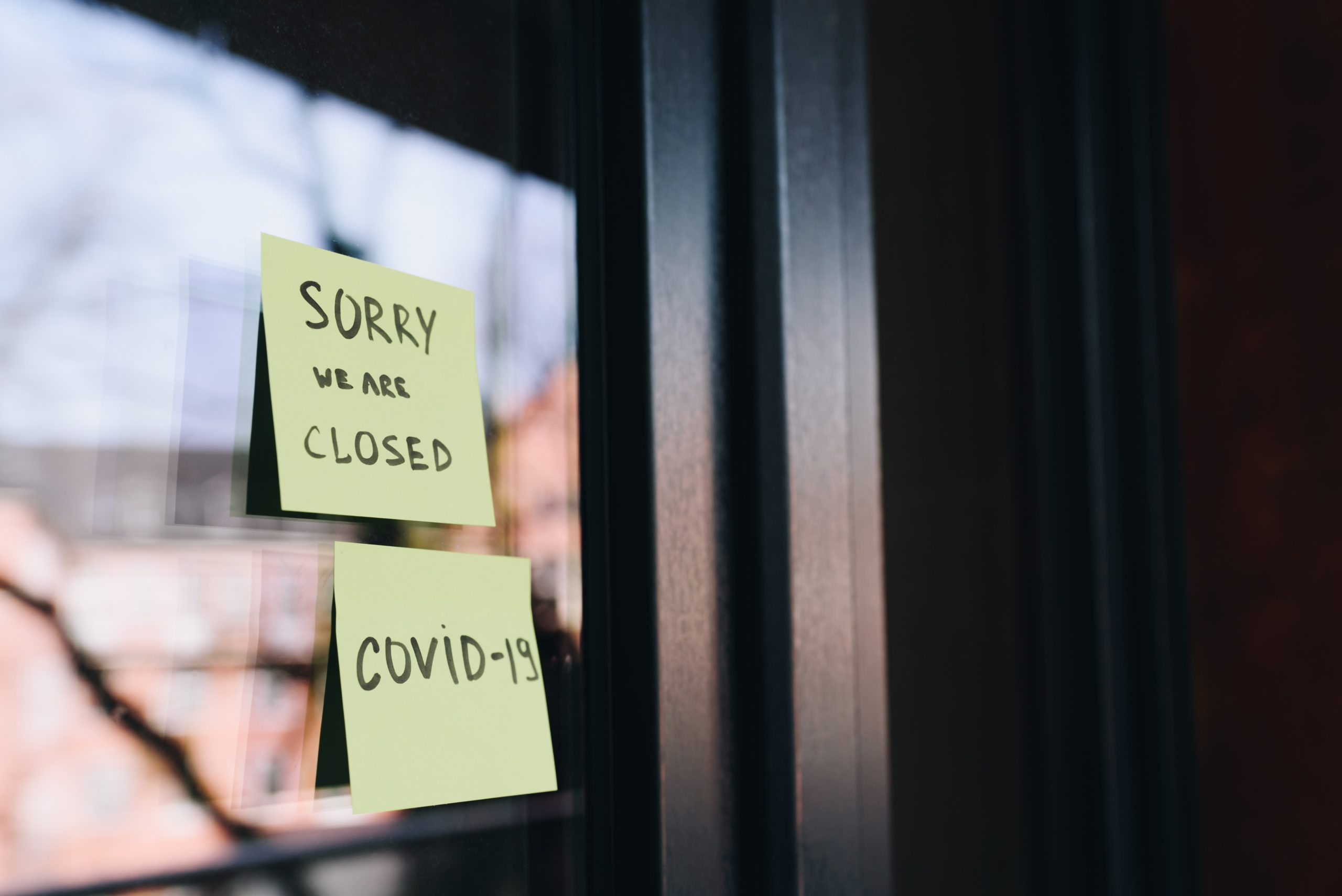 In Germany, 9 out of 10 startups are negatively affected by the economic impact of the corona crisis. Even though shops have reopened everywhere in the country and contact restrictions will most likely be lifted in early June, consumer demand is unlikely to immediately bounce back to pre-crisis levels. At the same time, global supply chains may still be disrupted as countries lift restrictions at different times, creating bottlenecks. As countries will lift lockdowns at different points in time, the recovery of the global economy will only be gradual. With little to no financial reserves, startups are particularly affected by the impact of the corona crisis. All these uncertainties leave startup founders across Germany wondering what to do about cash, debt and staff. More than 70% of startups fear for their existence. Are we about to lose an important driver of innovation in the country?

There’s no good way to estimate how many startups won’t survive the coronavirus, because nobody knows how long the crisis and its aftermath will last. Some companies have been fortunate enough to be in industries that are flourishing during lockdown, such as food delivery, remote work, or telehealth. For the rest, their fate may rest on factors outside their control: timing and financial support from the government.
When startups are in need of growth capital, they usually raise enough to last them for one to two years of operation. But with the global economy on the downswing, access to new venture capital has been largely cut off. Meanwhile, the bills keep coming. For most companies, salaries are the biggest expense, and layoffs have become commonplace across the startup landscape.
In a study conducted by the German Startup Association in late March, 67% of startups in Germany indicated that they plan on making use of financial support programs. And time is running: 75% said they urgently need support within the next two months. Startups with an upcoming financing round in the next 1-3 months are particularly at risk of going bankrupt.

In April, Germany’s Federal Minister for Economic Affairs and Energy announced the corona support for tech businesses and SMEs. This grant program is intended for companies who employ less than 10 people. The program has already awarded €5,000 to freelancers and entrepreneurs with up to five employees and an additional maximum of €9,000 from federal government. Companies with up to 10 employees were eligible to receive a €15,000 grant.

While this process was quite efficient, simple and fast, it clearly doesn’t cover the expenses of startups with very little or no income over the past two months, which is why just recently, the German government announced a €2 billion startup booster to support startups, new technology companies, and small businesses during the corona crisis. The money is meant to expand venture capital financing, so that funding rounds for startups in Germany can keep moving forward.

The support package of measures includes the following elements, which will be implemented step by step:

The first payouts are expected to come sometime this month. Timing really is everything as a lot of startups already had limited resources prior to the crisis due to a relatively conservative investment ecosystem. Therefore this support package could be just what the startup ecosystem of Germany needed from the beginning in order to create a less risk averse startup ecosystem.

Are you thinking about founding a startup and unsure about whether or not it is a smart thing to do in these uncertain times? The High-Tech SeedLab is proud to support teams with ideas that contribute to the creation of a more sustainable society and the promotion of women in tech. Our 10-month acceleration program offers a monthly stipend, office space as well as tailor-made coaching and workshops. We equip you with the knowledge and support necessary to launch your idea off the ground.

Do you want to turn your idea into a business and be part of a motivated group of like-minded entrepreneurs? Applications for the High-Tech SeedLab Batch 2021 open in October 2020. If you have questions about the program or your application, please contact iris@atomleap.com.

Platforms: 8 Strategies for the Chicken or Egg Problem
November 20, 2020