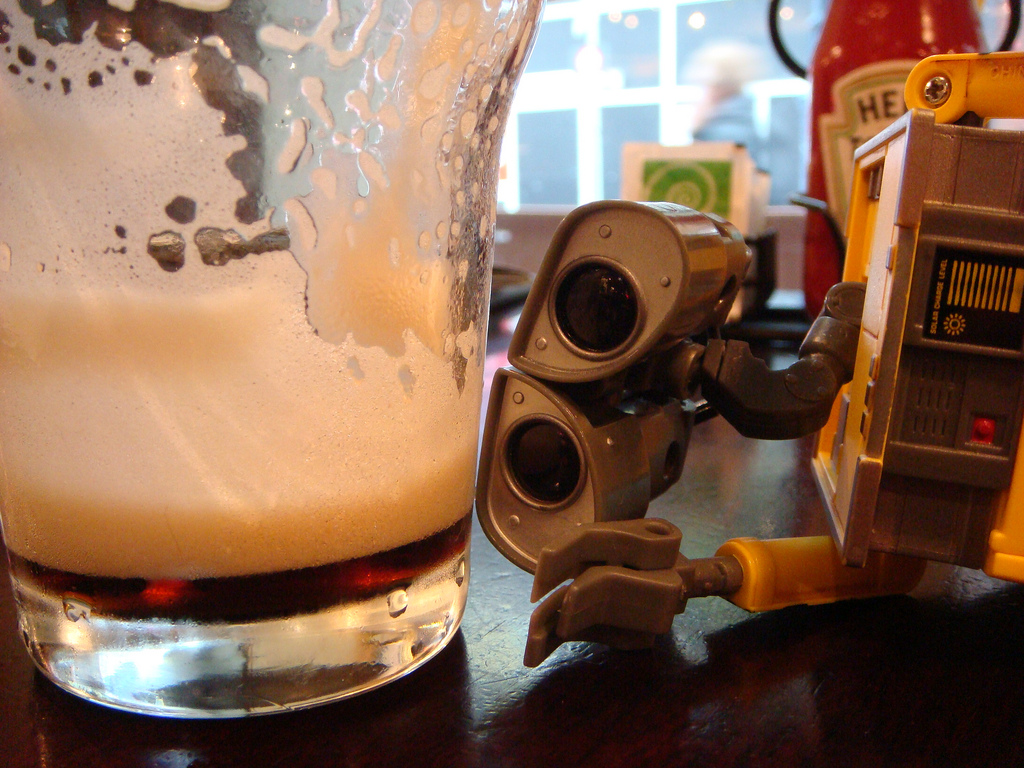 It’s summer! The weekend is upon us! And much as we want to stay focused on work, the reality is that we have one thing and one thing only on our minds—a pint of cold beer!

As such, today’s post will be devoted to the frosty, malty goodness that offers the perfect excuse for social interaction this season. Besides, beer and Berlin startups are first cousins once removed, for the malty drink supports Berlin’s vibrant startup scene in more ways than one. For starters, it brings people together and helps them unleash their creative juices. If only we had a nickel for every entrepreneur we heard say that they decided to launch their company over a beer with like-minded people! In addition, craft beer itself is increasingly a source of investment and startup foundation in the region.

According to the German Federal Statistics Office (Destatis), the number of breweries in Berlin and the neighboring Brandenburg region increased by 40% to 67 between 2013 and 2017 (Still, this number is significantly lower than the 190 breweries Berlin boasted in the early 19th century, but that’s a story for another time).

While the absolute number of breweries in Berlin and Brandenburg may pale in comparison to regions like Bavaria (642), Baden-Württemberg (204), or North Rhine-Westphalia (140), the region has been a key driver for change in the beer industry. You see, the development of the accomplished and established German beer industry has been somewhat hampered by century-old regulations that strictly dictate the ingredients that can be used to make beer.

Eager to experiment with new flavors and ingredients (hello, fruit flavors!), Berlin-based brewers have been increasingly vocal about Reinheitsgebot, a 502-year-old Bavarian law that is nationally applicable and that dictates that beer must be made exclusively out of barley, hops, and water. The law was originally intended to prevent brewers from using wheat, which was needed for bread back then, for beer. However, as it stands nowadays, this piece of legislation is increasingly being used by incumbent brewers to contain competition. German brewers that deviate significantly from the standard recipe must label their products differently (e.g.: “dark malt drink” instead of “beer”); the law does not apply to imported beers.

As palates change and the interest in locally made products increases, the demand for traditional beer is also beginning to decrease, prompting traditional beer makers to hold on to the Reinheitsgebot for dear life. But daring newcomers are not about to give up without a fight and Berlin has become their unofficial capital. Here, brewers of all sizes support the German craft beer movement through experimentation, frequent craft beer tastings to cultivate the demand for craft beer, and pressure on regulators. This weekend, for example, you can enjoy no fewer than twelve different types of (Reinheitsgebot noncompliant) beer—made in twelve different countries—at the BRLO Brwfest in the hip neighborhood of Kreuzberg.

If you’re interested in other craft beer offerings in town, Foursquare has a good compilation of the best craft beer bars (PS: our favorites are BRLO and Vagabund).

We hope you found our little introduction to the Berlin craft beer scene interesting. Happy weekend, safe drinking, and, as always, feel free to get in touch with us if you need help to grow your startup.