Why Women Investing in Women Matters 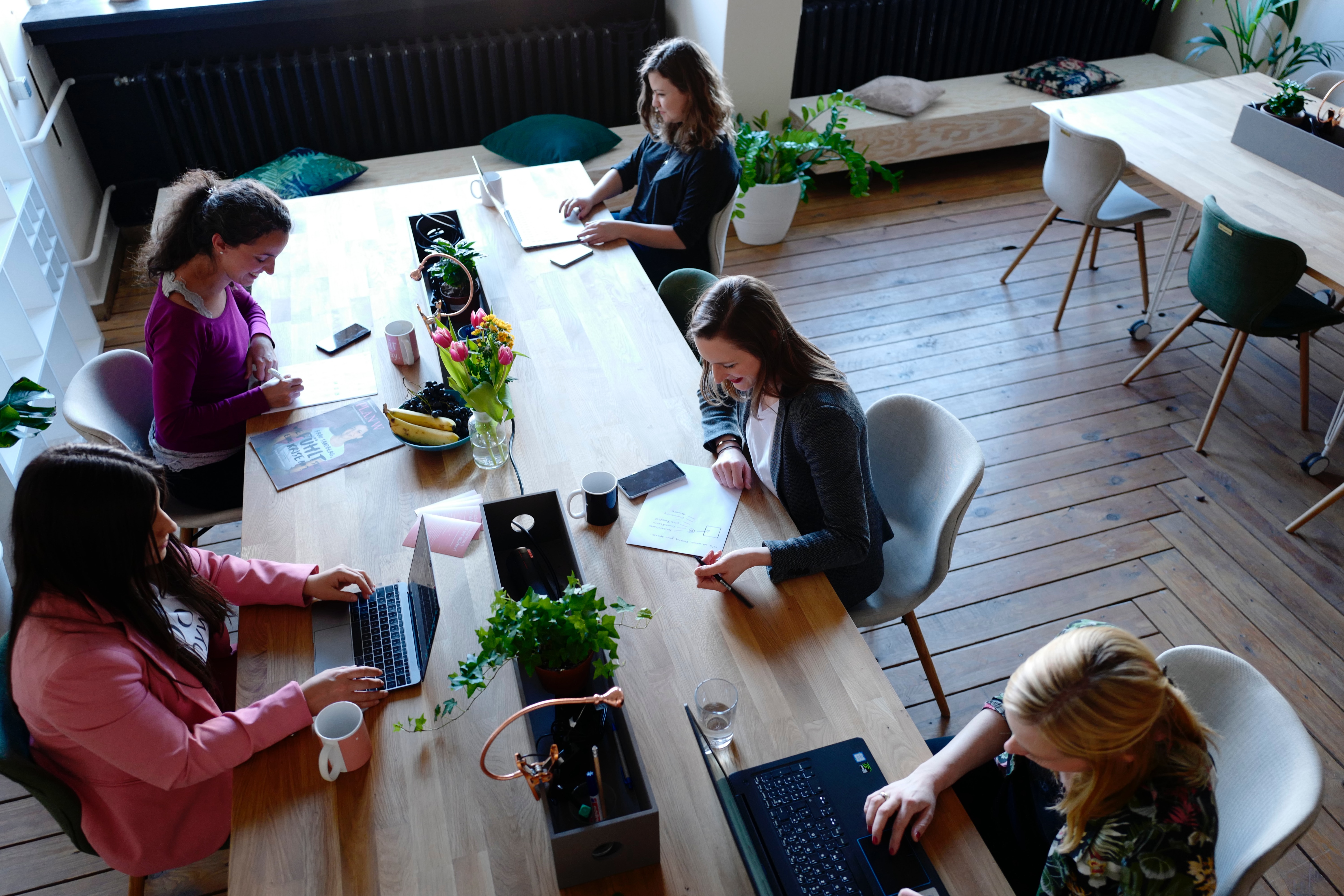 Reading through Forbes’ 2019 list of “The most powerful women in tech” you see names like SAP’s CEO Jennifer Morgan or Alibaba’s CFO Maggie Wei Wu. Taking stock of the fact that global tech firms like Flickr and Cisco were founded by a female founder, a similar picture emerges. That might leave you pretty optimistic about women’s representation in executive positions.

But that optimism, unfortunately, appears largely misplaced. You don’t have to look further than the number of female founders in the startup scene to see why. Taking Germany as an example, only 4% of the startups are founded by women. Only 10% of the startups have at least one woman as co-founder and the other 86% are composed entirely of men. This gender gap is common in many other countries. In the international hotspot Silicon Valley there are 16% female founders, in London 15%, and in Singapore 12%.

We dug deeper and found out that the main challenge for female founders is finding venture capital. In Germany alone, 96% of venture capital companies are managed exclusively by men. Among the top three venture capitalists, there is only one woman at the top decision-making level. Having a majority of money-holders being of one characteristic makes it less likely for them to be receptive to the ideas of the opposing gender. Especially, say, if the pitch falls under categories such as female health.

Investors associate successful startups with ambitious milestones and fast growth strategies. As a result, they are rather prone to a man’s provocative pitching style compared to a women’s more conservative approach. According to a BCG study, male founders are more likely to “overpitch and oversell” being aggressively optimistic in their business projections. Women, however, reassure the investor that their plans are realistic. Interestingly, BCG also found that startups founded and co-founded by women are significantly better financial investments. Their study concluded that for every dollar of funding, female-founded startups generated 78 cents. In comparison, male-founded startups generated less than half of that — only 31 cents.

In general, women’s ideas are also more likely to receive pushback. This relates to investors tending to presume that women lack economic, leadership and in particular technical skills. Studies have proven that investors question the credibility, trust, and experience of a founder solely based on the fact that the founder is female. The severity of this problem becomes very clear when comparing the stats. On average, male teams take capital of up to €3.4m, female teams only €200,000.

Fact is, we need more women investing in women because we are missing out on huge potential. Women found companies not only for economic reasons but mostly to make an impact. For example, social entrepreneurship is a high priority for 50% of female founders, in comparison to 36% of male founders. Thus, women could contribute very valuable solutions to societal problems that men might not think of.

The essence of this vicious cycle comes down to the lack of women who are interested and work in the tech and VC fields. Fewer women working in tech jobs means fewer women who may be inspired to found their own companies or enter the financing realm. This then repeats into a systemic marginalization of female representation. There are many ways to encourage participation. For example, driving more women to STEM education is a great place to start.

Every additional female venture capitalist means another ear that might be more open to ideas from female founders. Every new female founder means a more balanced mix of ideas in a tech arena that represents the needs of both genders equally. For this reason, this year, the High-Tech SeedLab is focusing on promoting more women in tech by sourcing female founders in the high-tech sector. Our goal is to achieve 35% of female founders out of the 20 stipends we plan to give out.

If you want to learn more about the High-Tech SeedLab contact asia@atomleap.com.

This program is financed by the European Social Fund (ESF), as well as the State of Berlin.
Category: StoriesBy Asia Martin Lopez from the High-Tech SeedLabFebruary 14, 2020Leave a comment
Tags: RepresentationstartupsWomen