A Look at China’s Tech Ecosystem 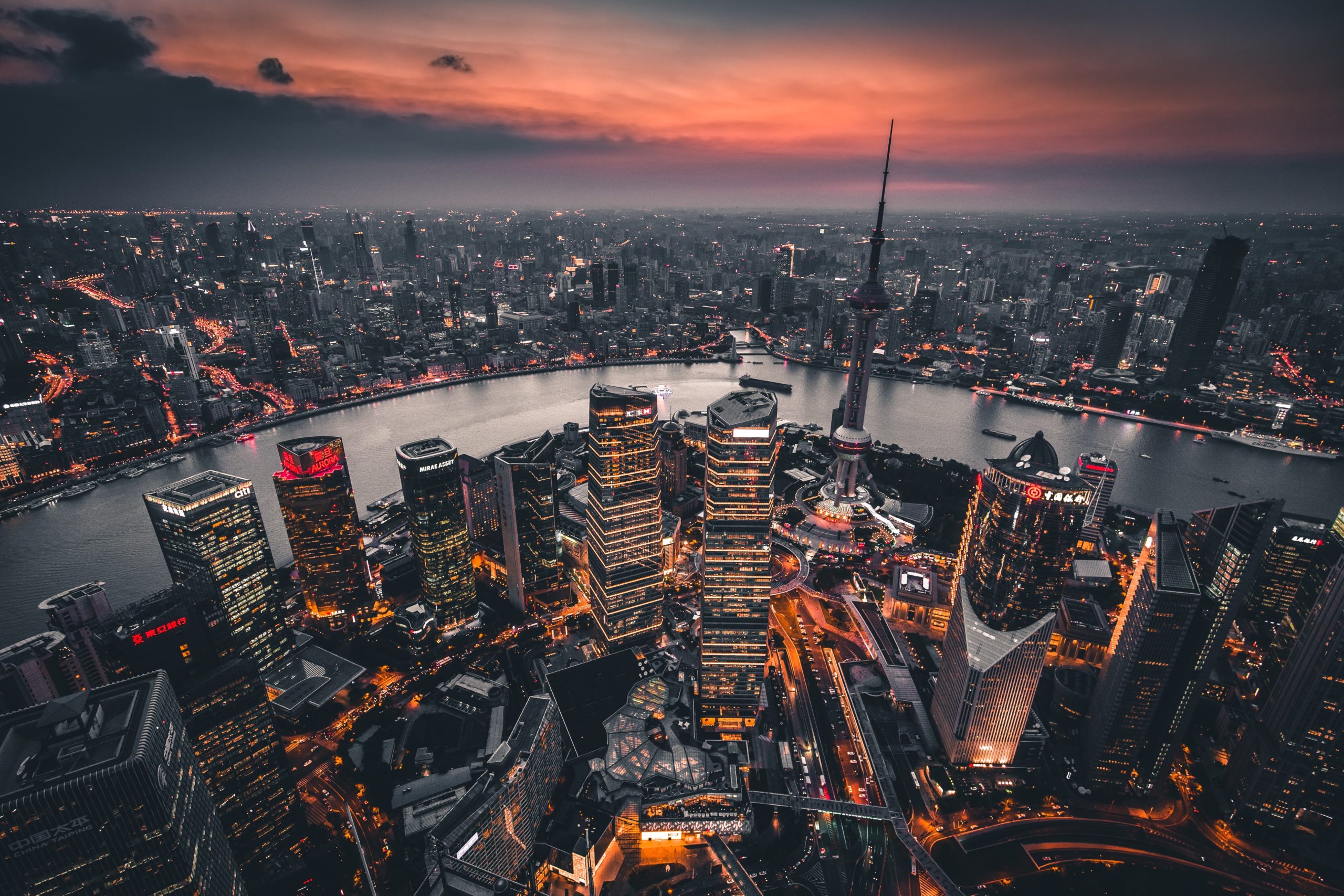 Paying the slightest attention to China in recent years, it is hard to overlook its burgeoning tech ecosystem. The three most noteworthy, giant internet companies with a global presence — Baidu, Alibaba, and Tencent, or BAT as they are loosely called – are creating rich, multifaceted digital platforms that touch almost every aspect of people’s lives.

China is more digitized than most observers think. The digital economy, yielding enormous returns on its own accord, has far-reaching spillover effects and productivity gains in other sectors that are lagging behind. Having one of the most active digital-investment and startup ecosystems in the world, it ranks in the top three globally for venture capital investment in key types of digital technology. This includes virtual reality (VR), autonomous vehicles, 3-D printing, robotics, drones, and artificial intelligence (AI). The government plays an integral role in advancing digital innovation and entrepreneurship. It is giving companies room to experiment and offers support as an investor, developer, and adopter of emerging technologies. In the case of China, it was the confluence of many deliberate and serendipitous factors that set the stage for the country to become a major powerhouse in technology.

The sheer scale of China’s internet user base allows for continuous experimentation without diminishing economies of scale needed to stay in business. Baidu, Alibaba, and Tencent expanded into products and services spanning multiple features that address China’s unique needs. One of the obvious reasons for the more rapid adoption of voice recognition, for example, is the complexity of the Chinese alphabet. With thousands of individual characters, typing on a small screen is rather more difficult than for those using 26 letters of the Latin alphabet. Idiosyncrasies like these set the ideal environment for developing and deploying technology that otherwise wouldn’t have been of high importance in other regions.

The vast wealth of information these users emit has helped Chinese tech companies become some of the world’s best. Furthermore, it has led to speculation that China will inevitably dominate artificial intelligence and future emerging technologies.

Apart from a large population size, which falls mostly outside the control of governments, the strength of China’s centralized government also allows it to have a firm grip on protectionist policies and regulation or lack thereof.

Protectionism creates advantages for local actors of the tech ecosystem

Chinese tech firms are largely confined to China, where they’re protected from competition. This gives them a dominant market position among other advantages. China’s central government expanded the range of discriminatory measures against foreign technology companies. These measures revolved around the implementation of new insurance, banking, cybersecurity, counterterrorism, and national security laws. These restrictions protect and develop homegrown talent that would have otherwise been tamed by foreign multibillion-dollar technology giants.

Not too long ago, Uber sold its Chinese operations to the local ride-hailing service Didi Chuxing. At first, it made sense for Uber to expand right in the smack of the greatest urbanization in human history. However, if it had become a major success there, authorities would have, sooner or later, cracked down on Uber China. Even with local investors onboard. The subsidies required for both companies to succeed in the country were also too high for Uber China. Naturally, Didi had enough state-backed firepower to eventually outshine Uber. The whole charade ended up in an alliance — that gave both companies seats on their respective boards — where Uber also gained a 20% equity stake in Didi by selling the operation.

Twitter and Facebook have been blocked by a firewall for quite some time. Google Maps, which drivers rely upon for directions, was also blocked. Ultimately, Google left because of increasing censorship and harassment among other problems. Now websites like Instagram, Flickr, and Soundcloud are also banned in China.

To conclude, foreign IT firms are banned most of the time. The ones that do occasionally succeed in entering the market often face headwinds from Chinese regulators limiting their access domestically. The rise of Chinese alternatives such as Baidu and WeChat can be attributed to the leeway they were given. Protectionist, trade-distorting policies do promise to deliver short term gains for countries in terms of employment, innovation, and economic growth. However, policymakers need to tread carefully. These policies can have adverse consequences such as higher cost of goods. They can also backfire when other countries reciprocate with protectionist policies of their own. History has taught us that such protectionism, if any, should be phased out, as local competitive players emerge and the economy becomes export-oriented.

China’s regulators are notorious for lagging behind market developments. Consequently, entrepreneurs are freer to tinker with moonshot ideas. China’s internet giants have had enough freedom to test and commercialize products and services in order to gain a critical mass. After Alipay first rolled out online money transfers in 2005, for example, it took regulators 11 years to put a threshold on the value of transfers. Like protectionism, loose regulation is a double-edged sword. While the regulatory vacuum encouraged exponential growth among digital players, it is argued that weakness in enforcing intellectual property rights can stifle innovation. Copying and patent infringement have the potential to reduce incentives for real innovation in the economy.

While being endowed with large market size, enforcing protectionism and leaving room for innovators to flourish may have had some perceived elements of randomness. But what remains irrefutable is China’s embrace and support of its burgeoning tech ecosystem by facilitating investment in, and adoption of, the latest technologies.

As a leading startup accelerator program in Berlin, it is High-Tech SeedLab’s role to guide startups in the right direction, help them understand nebulous technology ecosystems, and enter new markets with hands-on support from local experts. For more information on what we have to offer please contact ahmed@hightechseedlab.com

Life after the High-Tech SeedLab: Where to get support for your business idea in 2022
November 4, 2021
Search
Go to Top
Manage Cookie Consent
We use cookies to optimise our website and our service.
Manage options Manage services Manage vendors Read more about these purposes
View preferences
{title} {title} {title}