Music Makes the World Go Round 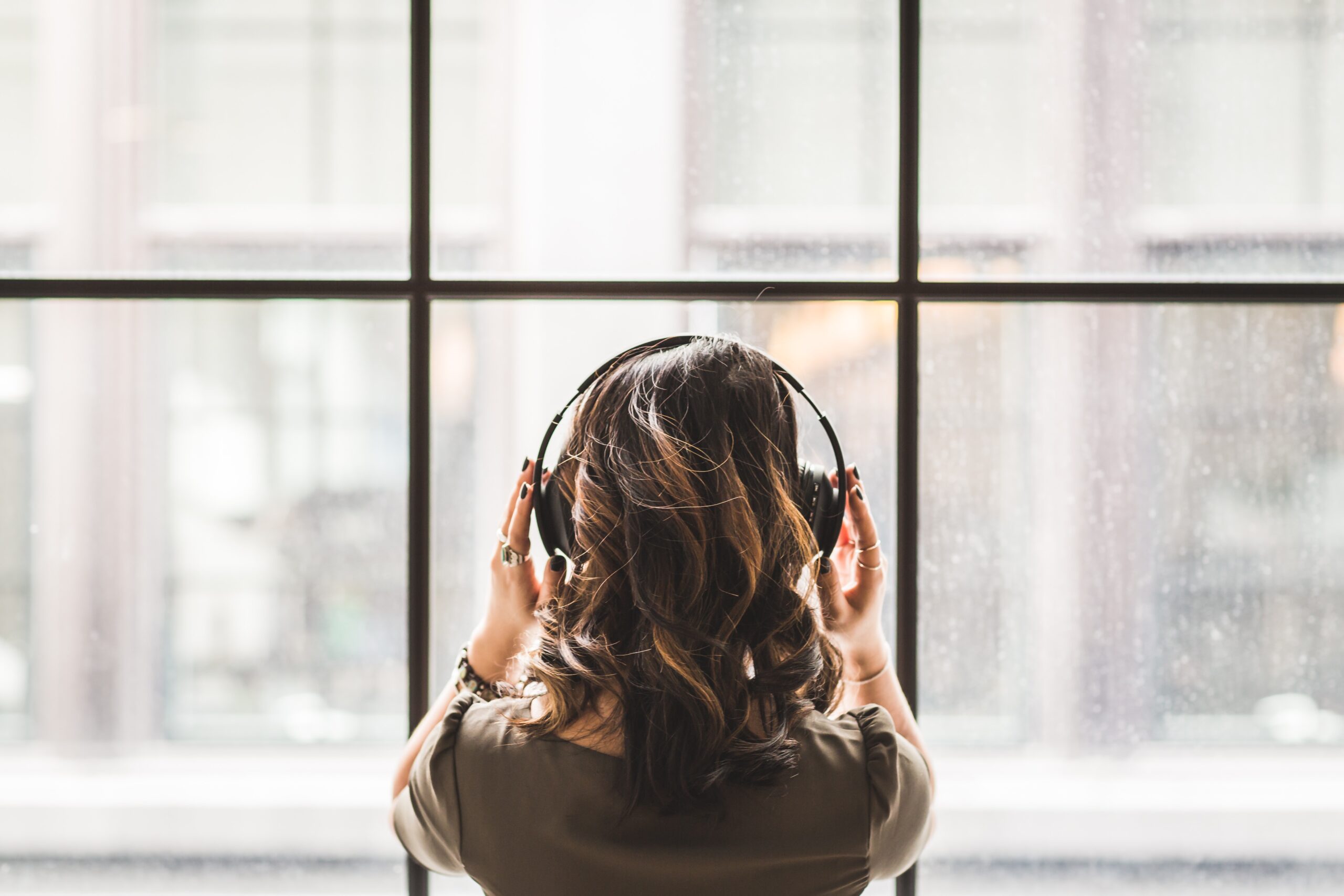 Holidays are just around the corner, and while we’re all locked down, music, as it always has, will play an integral part in everyone’s life, maybe to an even greater extent this year. But who will get the lion’s share in the music streaming business? There’s a strong thesis floating around that Spotify will be the one capturing the multibillion dollar opportunity. Scott Galloway, a marketing professor we closely follow, also believes that Spotify has the makings of a trillion dollar company, but with some caveats that apple music is engaging in anticompetitive behaviour to limit Spotify’s success. Watch his full analysis here.

With many divergent opinions out there, word on the street nevertheless is that Spotify today is similar to what Coca Cola was in Warren Buffet’s infamous portfolio in the 1940s. Here is a memo on Spotify that a good friend summarised, demonstrating why the company’s stock is significantly undervalued.

The bear case on Spotify is that they will forever be captive to the music labels with 80% of current streaming content controlled by four labels.

To know where we are going, it is helpful to know where we’ve been. Prior to streaming, the music industry endured fifteen years of decline with recorded music revenues dropping from $14.6 billion in 1999 to $6.7 billion in 2015. It was only once music streaming gained traction that the industry was able to return to growth.

Before streaming, it made sense for music labels to collect the lion’s share of profits. After all, they funded the retail network, oversaw the capital-intensive business of producing and distributing physical media and discovered and promoted stars. Many of those tasks have been rendered obsolete by music streaming.

The labels need Spotify for maximum distribution and while, in theory, they could threaten to pull their catalogues, that wouldn’t go down well with artists, whose earnings would see a sharp drop.

Despite this shift in power dynamics, industry profit pool participation hasn’t really changed. There is little doubt that over time Spotify will use its leverage to capture better economics commensurate with its importance in the music industry value chain.

Discovery is Spotify’s superpower with over four billion playlists at the backbone of its discovery focused UX. By providing best-in-class discovery and personalization tools, Spotify creates a virtuous flywheel of demand: discovery drives engagement which feeds data algorithms further improving personalization. The success of playlists in keeping listeners engaged is reflected in listener data with a third of listening time spent on Spotify generated playlists and a third of listening time spent on user generated playlists.

Daniel Ek once said “the market we’re going after is audio”. As such, Spotify is moving to capture several emerging audio categories outside of music, including podcasts, books, courses, sports, news, etc.

By aggregating content and serving as a central depository of all things audio, Spotify can remove frictional search costs and become a one-stop-shop for audio content, a sort of Google for audio search.

Spotify spent $600 million over the past year to acquire four podcasting companies and is clearly angling for vertical integration to both publish and distribute content. Given its large base of 300m users, the company has a real chance of becoming the preferred platform for podcast discovery.

Like Netflix, its scale gives it a significant competitive advantage both in aggregating non-exclusive third party content and in producing originals at lower cost than any competitor.

Keeping the Horsemen at Bay

Spotify has to contend with formidable opponents in the form of Apple, Amazon and Google. Each benefits from a significant advantage in customer acquisition and is happy to utilize music as a loss-leader to sell more phones (Apple), serve more ads (Google), or deepen overall commitment to its ecosystem (Amazon).

Yet despite their advantages, each of Spotify’s competitors’ ability to scale globally is constrained. For Apple, gains have been constrained by the company’s inability to gain significant traction outside of its iOS operating system, which currently hovers around 25% on a global basis.  Amazon is in 45 markets relative to the 92 markets in which Spotify has planted its flag. Last, while YouTube is everywhere, its model will always be subpar due to an artist payout ratio per stream only 1/6th that of Spotify

Coho sees Spotify growing its average revenue per user from $5 to $10. This may sound aggressive, but unlimited on-demand streaming of a catalog of 50 million songs across devices and without commercials for $9.99 a month is one of the best deals around. While the price remains the same, increased engagement means lower costs for each unit of content consumed (songs for a service such as Spotify and shows or movies for a service like Netflix), a sort of personal operating leverage for consumers. This means marginal costs for extra music consumption is zero. In economics, this is known as a “consumer surplus,” which reflects the difference between the price consumers are paying for a service and the price they are willing to pay. Once Spotify migrates beyond the land grab stage it will not hesitate to press on the pricing lever with consumers. Similarly, margin extraction from labels in line with its central position in the music value chain is only a matter of time.

The market for paid music streaming subscribers will grow to 1.2 billion by 2030. If Spotify nets out at 50% of the market revenue would jump to $72 billion a year. At Spotify’s gross margin guidance of 35%, the company would generate $25.2 billion in gross profits. Put another way, Spotify currently trades for roughly two times where gross profits are expected to be in a decade.

Read the full memo here. For questions about the program and our curriculum, please contact ahmed@hightechseedlab.com