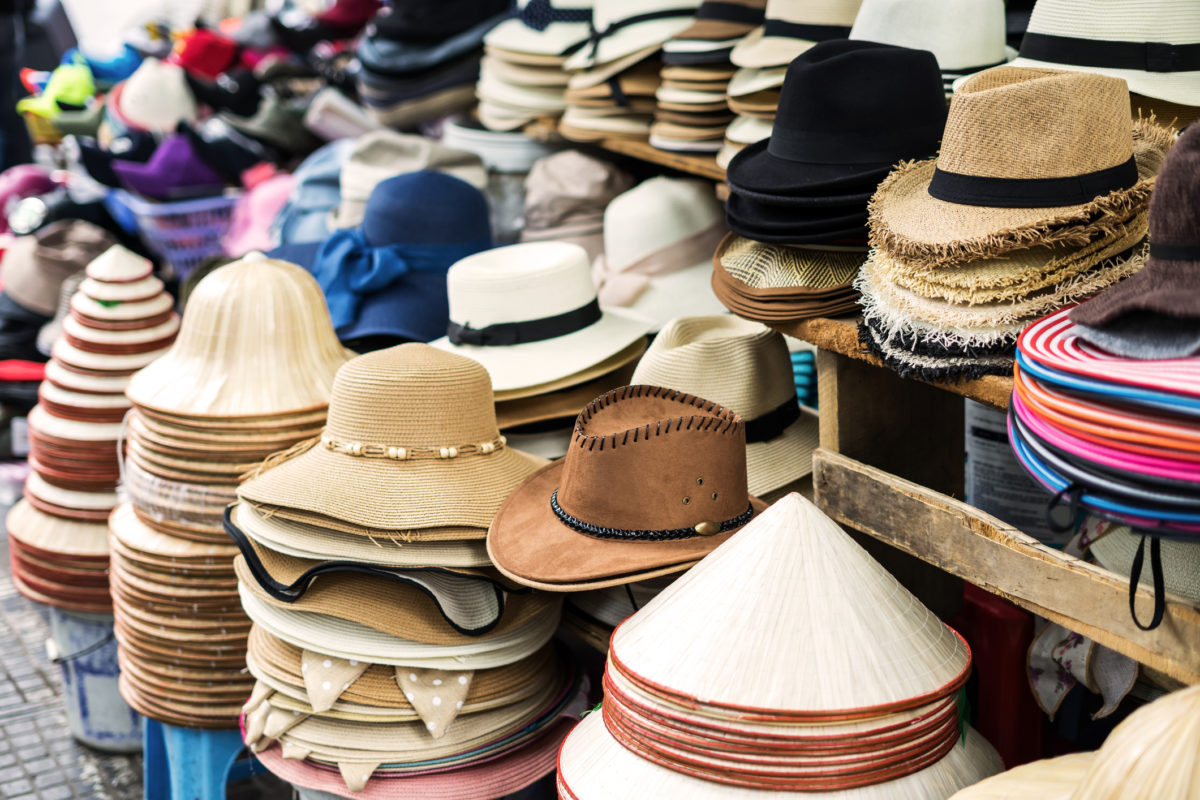 A central part of the tech startup lifestyle is wearing many hats. On a given day you might shift between marketing, product development, research, or kitchen cleaner — and no position in a startup characterizes this dynamic more than the CEO, or the corporate leader by another name.

The heads of big tech firms today are at once leader and strategist, PR manager, diplomat, and legislator. And more and more, they’re becoming something akin to heads of state — because, considering the amount of influence held by their companies, they are in effect presiding over multination governments, with the revenues, power, and influence to match. Apple’s market cap, on a good day, is bigger than the GDP of Turkey or Saudi Arabia. Facebook’s user base would constitute the biggest country in the world by population. Google’s search algorithms define and dictate how and what you need to say to be heard online, whether you’re thinking up marketing slogans or running political campaigns.

These firms are also becoming harder to define because of the sheer breadth of their activities. On the frontend, Google is a search bar on a white page. But it is also at once a marketing agency, an AI R&D firm, health provider, smart home maker, autonomous driving innovator, and utilities company. Is Amazon an e-commerce marketplace, a cloud services provider, a facial recognition and defence company, or a robotics and logistics vendor? Is Alibaba another e-commerce firm, or is it also a movie studio, a smart city operator, and a venture capital firm?

Questions aside, the certainty is that as their activities broaden and their dominance deepened across different industries, so too does big tech’s ability to stipulate the way we live, work, and organize.

All that to say that the executives of multinational tech firms wield enormous amounts of power and capital — more so than even the big tobacco or oil & gas empires of yesteryear, because tech firms touch on so many different elements of our lives: oil may power your cars, and tobacco destroy your lungs, but tech firms like Google, Facebook, Alibaba, or Amazon are gatekeepers for what you know, what you buy, whose voices you listen to, and where your money goes. Soon it might have a say in the design and delivery of your healthcare, the cars you use, and the cities you live in.

Consequently, with this epic capacity to shape society, tech leaders are not only becoming more like heads of state in the power they can exercise, but also in the duties imposed upon them to shape policy.

Indeed, only until recently, big tech firms could enjoy a concentrated dose of the immense power of governments without the same constraints. Facebook, for instance, has a direct channel to the hearts and minds of billions, and has engineered precise ways to surveil and influence what people think or buy or do, using data that they (semi-)willingly handed over — something that a government has to conduct in absolute secrecy, while a corporation can do so openly. And not only does Zuckerberg manage a platform that can convey information to billions instantly — it actually has the capacity to affect the election and political affairs of actual countries.

So we’re now in a strange spot where the decisions of the leadership at companies like Facebook, Twitter, or Google have direct and tangible ramifications for sociopolitical processes like elections and organized protests, or issues ranging from LGBTQ rights to gun control. Indeed, these firms are expected to take a stand and comment upon issues beyond their immediate products. More so, this expectation is bleeding out to affect all large corporations, not just big tech: Restaurant chains ought to have a position on same-sex marriage, sports franchises and companies should hold opinions on international relations.

It’s unclear if it’s a good idea to turn unelected executives of powerful companies into directors of public policy, because a shareholder-owned company like Facebook might not be the best entity to decide whether its platform lacks the regulation to police hate speech and political disinformation campaigns. But you might also argue that these executives have filled in a vacuum of leadership where elected representatives and lawmakers have failed to show. Either way, CEOs today have added another hat to a burgeoning closet.

This program is financed by the European Social Fund (ESF), as well as the State of Berlin.
Category: StoriesBy The High-Tech SeedLab TeamNovember 29, 2019
Tags: AlibabaAppleBig techFacebookGoogleregulationstartup