Farms of the future 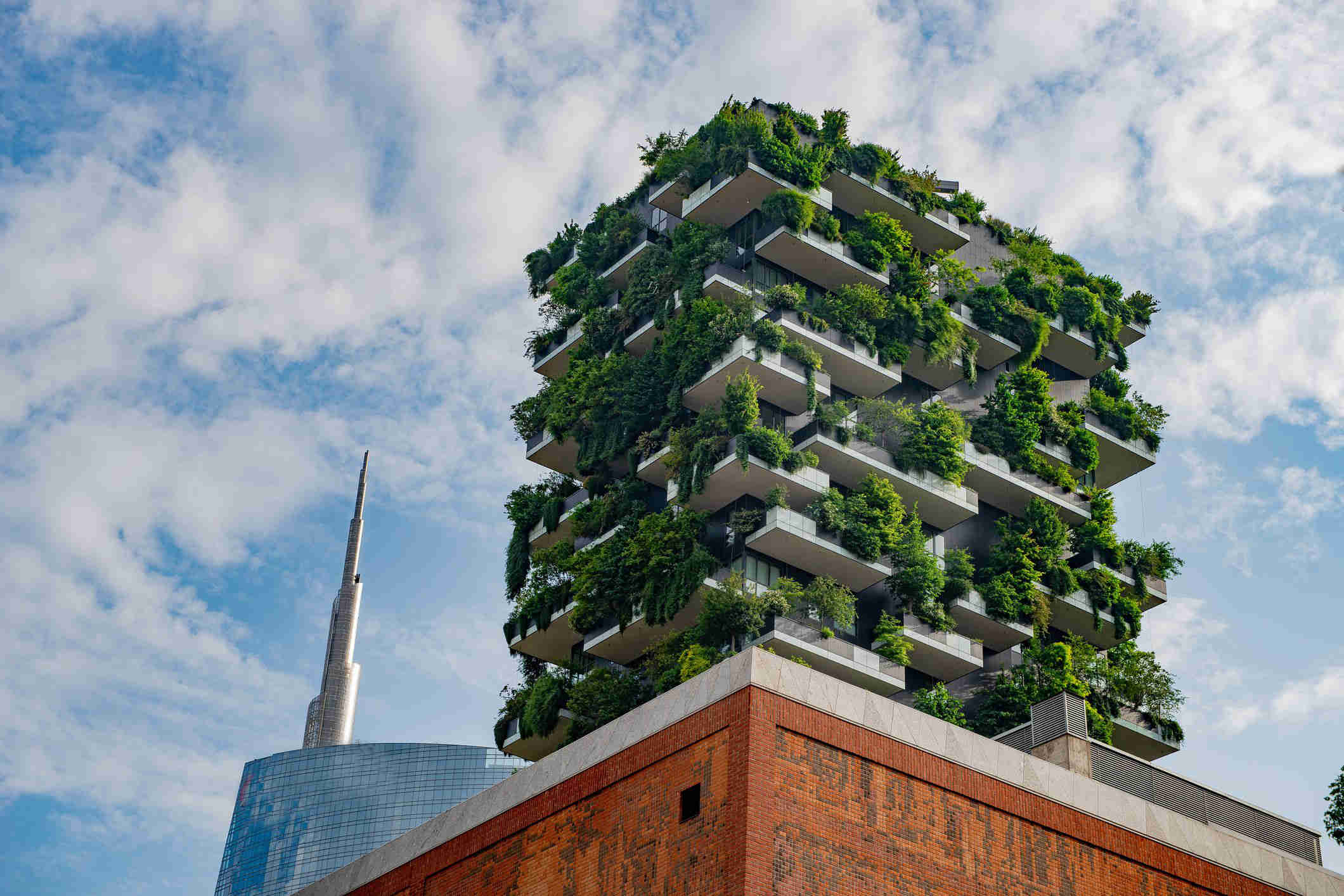 Over the lunch table the other day we started talking about the future of food production in the context climate change, and it got us wondering what kinds technological solutions are being cooked up to address the many disruptions that a warming world could bring.

To preface this, in a casual reading of the stats around climate, we were surprised — and a little terrified — to discover that for the first time in roughly three million years, carbon dioxide levels in the atmosphere has reached 415ppm, while temperatures up near the Russian entrance to the Artic Ocean tapped a summery 29 degrees Celsius.

To top this off, a new study projects global water levels to rise between 50cm to 98cm by 2100.

Now, you already know about the potential for climate change to trigger more extreme weather events and render large swathes of land into uninhabitable aquariums. But something we found even more disturbing was the impact these changes could have on global food production.

For instance, this study indicated that global vegetable yields could fall by as much as 35% by 2100, and this study projected that US corn production (which is used to feed both humans and livestock) could be cut in half in the same period. The studies go on, but the message is clear: crops being submerged in water, hot temperatures lowering yields, a smattering of wildly swinging weather decimating production are going to affect every level of the food chain— all the while the human population is set to burgeon to almost 10bn by 2050.

What does this mean? If it goes unchecked, a lot will go without food, and for those with access, it’ll get a lot more expensive.

Of rice and men

Because we don’t have space here to cover all the different types of food tech, we will for now take focus one on that caught our attention during our lunchtime discussion: indoor farming.

The idea is fairly straightforward, instead of growing in expansive farms — office buildings, the spaces beneath streets, floors of skyscrapers, and warehouses can be converted into vertical racks of crops, powered by artificial lighting and specialized climates. No need for seasonal veggies delivered from way out in the countryside, whether it’s lettuce or garlic or tomatoes, you can grow them in the empty office downstairs — and often faster and with more yield than the farms of today.

Growing Underground from London, for instance, is raising garlic and chives using recycled water and cardboard within London’s underground tunnels. While Japan’s Spread is combining machinery to try pump out around 20,000 balls of lettuce a day.

To take the techie crunch even further, Iron Ox of California has built a fully autonomous indoor farm, using robots to plant, maintain, and harvest greens. In one acre, these sleepless workers can produce the equivalent of 30 acres of farming in an outdoor space.

And other startups, such as Klimazone (a participant of our accelerator) are making specialized climates for indoor vertical farms, so the food of the future can grow in a sweet spot of ideal humidity, temperature, air composition, and hydration.

We came out of lunch feeling a little less distressed, comforted by some of the solutions that technology could bring to tackle the challenges brought on by climate change, as unfortunate as that reality is. Either way, the farms of the future may be more closer, smaller, taller, more robotic, and may be delivering food to our plates a lot sooner than we might expect.

This program is financed by the European Social Fund (ESF), as well as the State of Berlin.
Category: StoriesBy The High-Tech SeedLab TeamMay 31, 2019
Tags: agricultureagtechAtomLeap High-Tech AcceleratorfoodtechKlimazonestartups