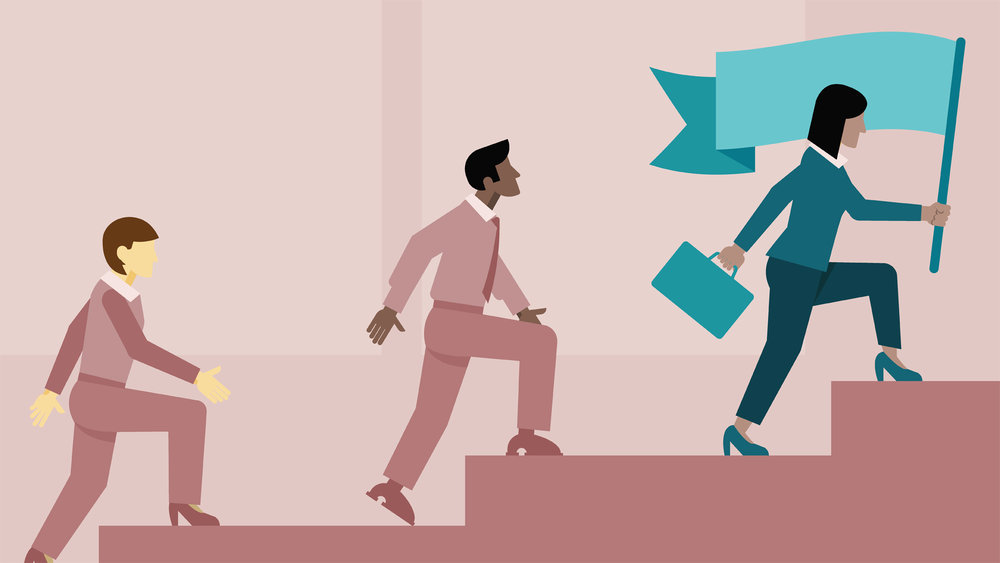 As the founders of a newly established company with a headcount of no more than five or six, you might think it unnecessary to sit down and formalize a decision making and delegation process. After all, this kind of managerial strategizing might only become more important once you grow into a firm with dozens, or even hundreds of employees — right now, you’ve got bigger things to think about.

But that’s not quite true. In our experience as an accelerator, one of the things we often see startups falter on is decision mismanagement. Even in a small crew of four or five, teams get confused on who is the lead for which project and miscommunicate, or the founding-leader-CEO starts micromanaging or requiring that every decision goes through them first. People get unhappy, processes slow to a halt, targets are missed, opportunities are lost.

So, here are a few quick tips on making decisions, you might find some of these obvious, you might disagree with others. But hopefully you will find a few of these points helpful to your decision thinking and making along the entrepreneurial path.

The first question you need to ask yourself when deciding on what to decide is: ‘What needs to be done?’

Note that this is different from what you want to do. It can be difficult to separate these two, as what you want might seem to be what the company needs — but if your action plans are to make sense for the enterprise as a whole, you need to first sit down and have a serious think about what your company actually needs.

Once you’ve thought it through, you’ll probably end up with a running laundry list of priorities, each more urgent than the next. It might be product development, it might be expanding to a different region, it might be finding more funding, or shifting your brand’s positioning.

Whatever they are. Pick one or two of the top tasks, and focus one, and maximum two at a time. Splintering between a dozen goals might make you feel efficient, but it is rarely effective.

When the first, most urgent task gets taken care of, rethink the priorities. Are they still the same? Do they need reorganizing? What needs to be done now? You might find that what was originally number two on the priority list is no longer the most urgent, and some reshuffling is in order.

You’ve decided on the what, now to the who and when. This means decisions need to be made on:

If you don’t specify exactly who is responsible for what and when, you can’t just expect someone else to fill in the gaps themselves.

You have decided the what and the who and when. Now is to take a step back from the how. This means delegating the details of how to achieve the what to the named individual(s), because they might have skillsets more suitable to the task, and because you just can’t do everything yourself.

The action plan itself should involve the steps of implementation to realize your goals, which might span a few weeks to a few months or even years. Whatever the period, the plan should include:

Those are the things that a plan should include. But what those tasks are, and the details of their design, should be delegated. Because ultimately, the goal of a leader is to make as few decisions as possible, and focus only on the things you are exceptionally good at.

The startup may be your baby, and you want to make sure that every detail is as perfect as it can be. But in doing so you may only slow progress and become an obstacle to your own success. You should only be getting involved on a micro level if things aren’t going well and plans aren’t being executed.

To sum up, to make decisions effectively, you need firstly gain a clear view on what it is that your organization needs, and not just what you want. You secondly need to be clear on who is responsible for what, when the deadlines are, and set down communication plans. Lastly, you need to be comfortable with not making every decision, and delegate the details to your team. This makes things more efficient, and lets you leverage the skills of your team so you can reserve your decision making muscles for the problems that only you are uniquely positioned to solve.

This program is financed by the European Social Fund (ESF), as well as the State of Berlin.
Category: StoriesBy The High-Tech SeedLab TeamMay 10, 2019
Tags: AtomLeap High-Tech AcceleratorBerlin Startupsdecision makingstartup management