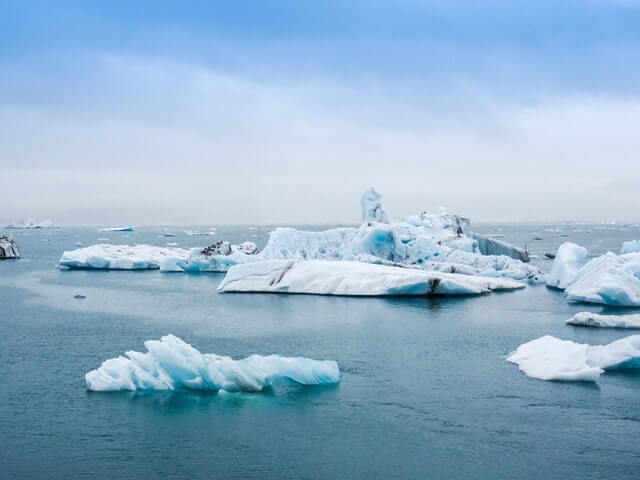 The highly anticipated COP26 is around the corner in Glasgow. Funded with nearly $1m, from sources including the Scottish government and the European Climate Foundation, the assembly is supported by the UN and UK and run by a coalition of more than 100 organisations.

It’ll probably be fate defining juncture in our history given the dire IPCC report, which laid down 7 key findings:

As Buckminster Fuller said it perfectly, our understanding and actions towards the problem have to be ‘macro comprehensive and micro incisive’. In other words, we have to think top down (policy) and bottom up as consumers and founders of companies looking to tackle climate change.

The COP26 conference has two major themes towards the latter, a tech innovation and a startup / youth empowerment track. There, you can find a roster of tech startups taking part in those tracks.