You are here:
Accelerator ProgramStories 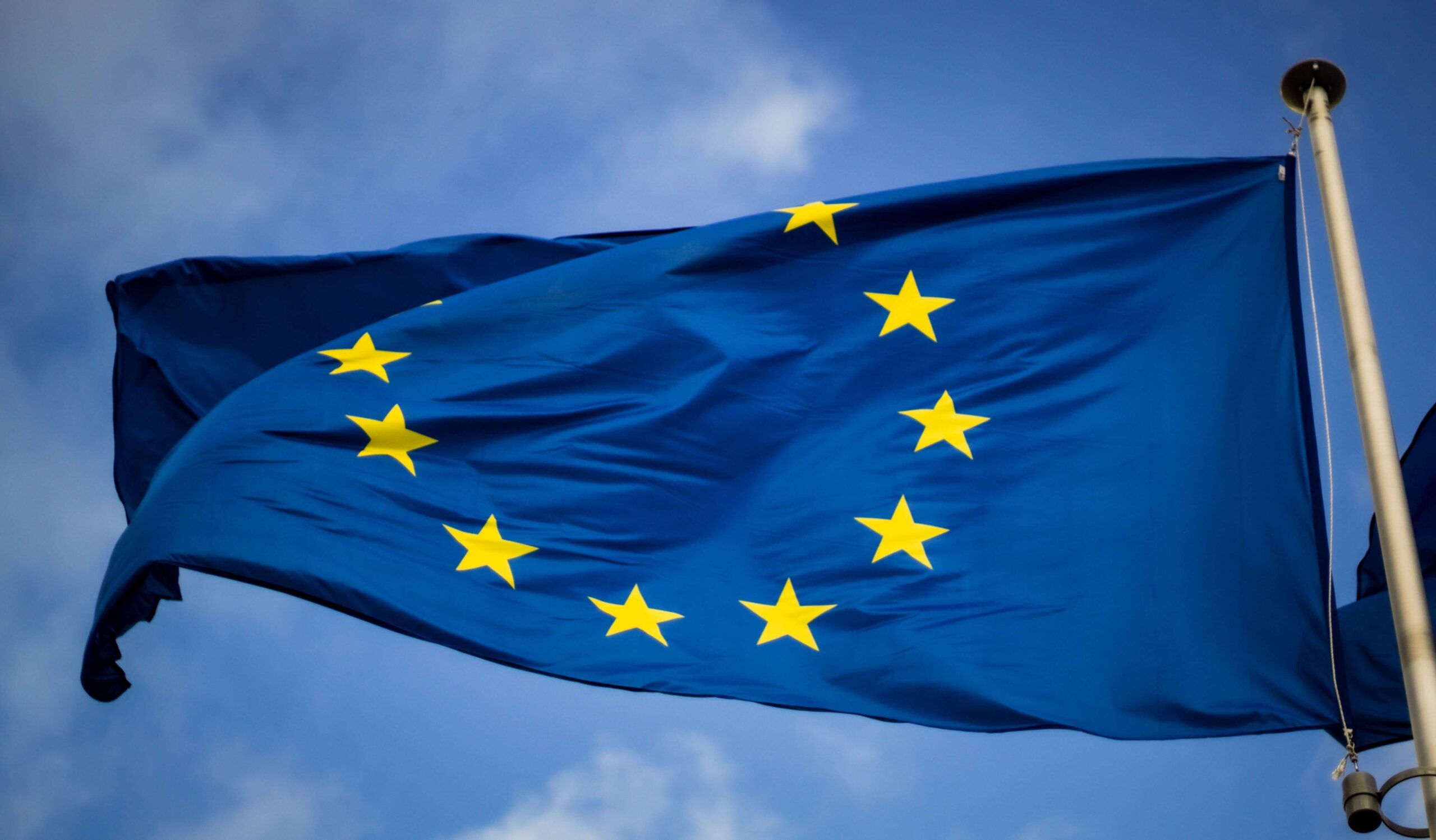 There are more than 1,200 business incubators and accelerators in Germany, France, Italy, Spain and the UK alone. While these programs may differ in detail, they have one goal in common: empowering an ecosystem of innovation and entrepreneurship. The Berlin startup ecosystem has identifiable gaps like market reach, and knowledge which puts the city at #16 in a global startup ecosystem report. But do early-stage accelerator programs actually contribute towards Europe remaining competitive and not losing touch with the speed of tech development in the US and China? Let’s take a closer look together. 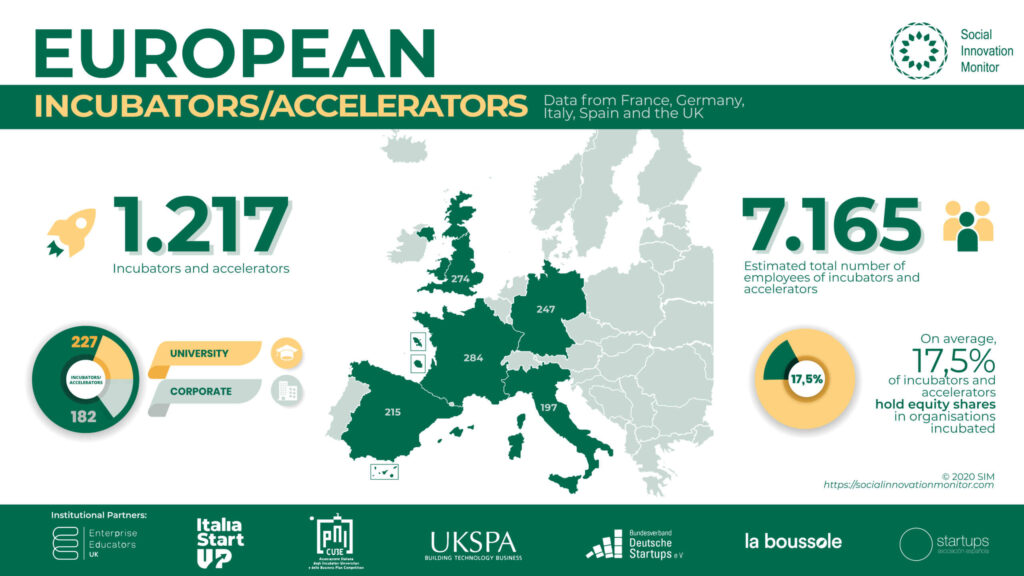 Scaling down: From scaleup to early-stage accelerator

When I joined the High-Tech SeedLab in early 2020, I shifted my professional focus from supporting European scaleups (high-growth companies that already validated their product within the market) towards helping aspiring high-tech founders in Berlin start their business and finding product-market fit. While yes, I had a new office and a new team, my overall mission didn’t change: making my contribution to strengthen Berlin’s, Germany’s and Europe’s position in the ever-ongoing competition to get to the forefront of innovation. But this shift also required me to rethink: support that’s important and valuable for scaleups might be irrelevant for early-stage founders. While I previously focused on helping companies internationalize within Europe and the US, participating teams at the High-Tech SeedLab accelerator program instead require access to basic knowledge (e.g. How to incorporate a business?) and the financial support to cover the cost of living in the very early stages of business.

The state of Berlin's startup ecosystem

In Startup Genome’s latest Global Startup Ecosystem Report London was ranked #2 in the Top 30, making it the top-ranked European city on the list. Berlin is listed at #16, falling six ranks from the previous year. Other European cities include Stockholm at #10, Amsterdam at #12, and Paris at #13. The next top German city is Munich, ranking 31st on the list. Considering the competition from the US and the Asian-Pacific region this is not such a bad result, but a considerably poorer one compared to 2019.

So where’s the problem? According to the report of Startup Genome, the Berlin startup ecosystem has identifiable gaps like market reach, and knowledge that, if closed, along with focusing on strengths, can help catapult us back into the top 10 startup ecosystems in the next few years. While this sounds relatively easy, there is a strong risk that we’ll continue to miss out in these areas, falling even further behind the top players. Are early-stage accelerators the solution to that problem?

Impact of accelerators on the local entrepreneurial ecosystem

It is proven that accelerators have a regional impact on the entrepreneurial ecosystem. Cities and regions with established accelerators exhibit more seed and early stage investment activities. This activity is not restricted to accelerated startups alone, but spills over to non-accelerated companies as well, as attracting VCs to accelerator activities (e.g. demo day, mentorship) may increase the exposure of non-accelerator companies in the area to investors.
Additionally, studies have shown that accelerators have positive impacts on the survival rate of female-led and BAME (Black, Asian, and minority ethnic) companies as well as on employment within the region.

Early-stage accelerator programs like the High-Tech SeedLab are a crucial step towards maintaining competitiveness, offering valuable support for early-stage startups and fostering innovation in Berlin, Germany and the rest of Europe.
Our program was initiated to close the early-stage gap between having an idea and finding product-market fit. Additionally, we’re contributing towards making Berlin an even more attractive place for high-tech founders by offering them the funds and knowledge to start a business. The High-Tech SeedLab is a safe space for teams to test, fail, learn and enter the market. Our program’s focus on women in tech and sustainability aims to contribute to a more inclusive startup ecosystem in Berlin.

The perks of our program include:

To date, we have accompanied 32 teams on their way to successfully founding a company and entering the German market. Alumni of the High-Tech SeedLab include LiveEO, who announced in April 2021 the closing of a €5.25 million Series A funding round, and MiProbes, a startup whose female co-founder recently got named Newcomer of the Year at the German Startup Awards 2021.
The High-Tech SeedLab is doing it’s part of turning Berlin, Germany and Europe into a more attractive environment for aspiring entrepreneurs. What about you?

The High-Tech SeedLab’s acceleration program is designed to help early-stage teams to test their idea and business model, build or finalise a minimum viable product, and successfully launch their business.
If you are interested to learn more or want to support, please contact iris@hightechseedlab.com. Make sure to also follow us on LinkedIn to keep up with the latest news.