The Dispersion of Creativity 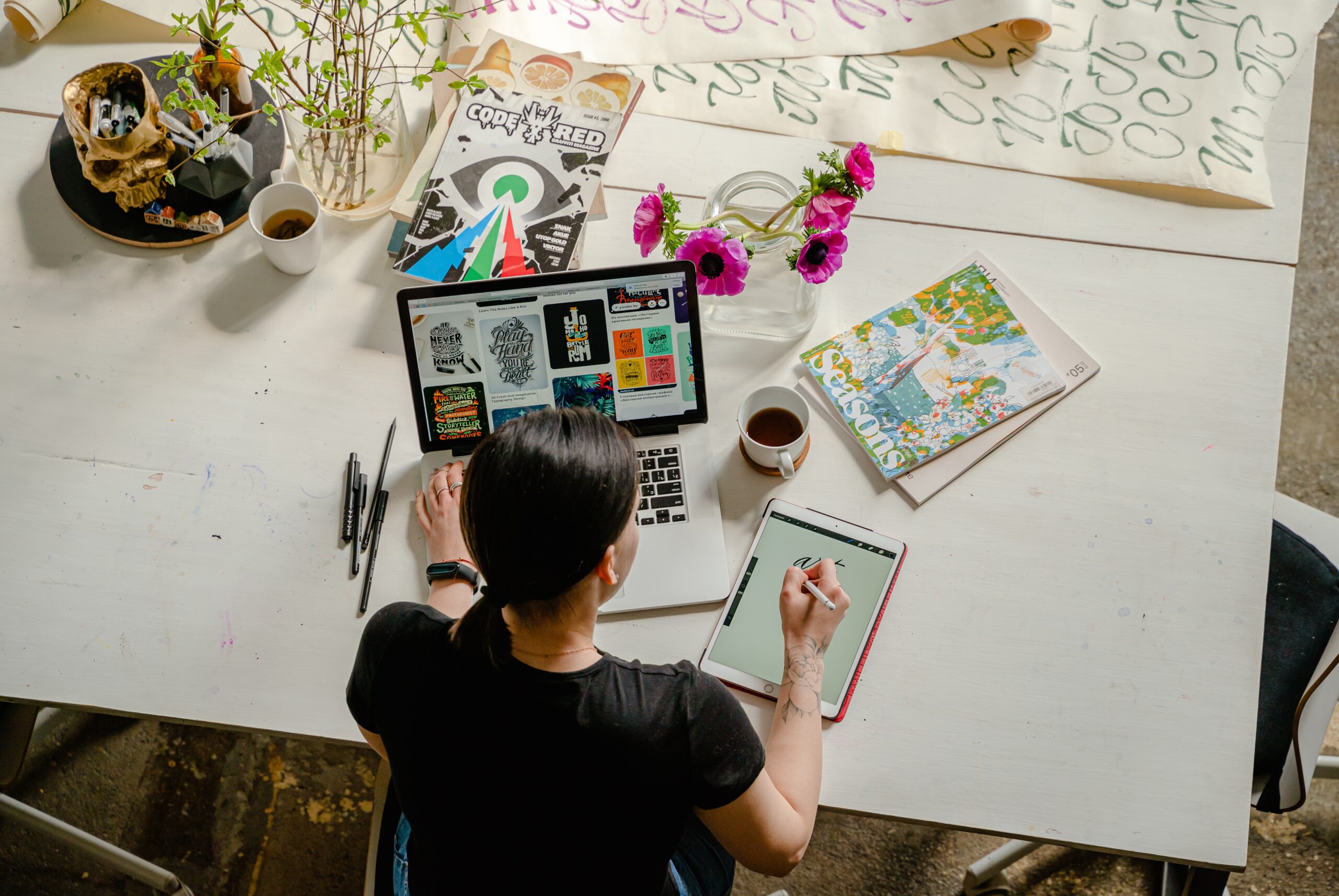 One feature that the Pandemic has underscored is the rapid acceleration of existing trends in tech, particularly dispersion. One of the forms dispersion takes is platforms. To name a few known examples, Amazon dispersed retail to desktops, mobile, then voice. Netflix dispersed DVDs to mailboxes then screens, while Airbnb dispersed the entire vacation travel supply chain. Social and economic implications, however, are controversial and each platform should be left up for debate in separate pieces, together with the confluence of factors that it came into collision with.

The focus of this blog post is on another group of platforms out there that don’t just disperse retail, but disperse creativity. These include Etsy, which enables artisans to reach a global audience, or YouTube and TikTok who made video bloggers out of millions. Substack, Patreon, and OnlyFans are likewise disarticulating creators from traditional gatekeepers.

Roblox – a pandemic winner whose success is nothing short of inspiring – is of the most interesting creativity dispersers out there that you couldn’t have missed. In very simple terms, Roblox is a platform where children play games made by other developers on the platform. In a sense, it is more similar to PC gaming platform Steam than it is to any online children’s game. What makes Roblox stand out in the gaming industry is that all the games are made by its users. Roblox does not create any games itself. The technology wasn’t designed with a pandemic in mind, but usage has peaked since COVID-19 forced kids to stay indoors, who are on average spending most of their time on the platform.

One of the reasons why everyone is talking about it right now is because of all the teenage and young adolescent millionaires Roblox is minting: last year, it paid out a quarter-billion to its network of 345,000 developers. Anne Shoemaker is a 20-year-old full-time Roblox game developer who made $500,000 in under half a year and now employs 14 people. Alex Balfanz is a 21-year-old senior at Duke who’s paying for his degree with earnings from a single Roblox game that he made three years ago. That game – Jailbreak – is one of the most popular on Roblox and has made Alex nearly $10 million.

Early technology adoption, however, is what matters most. Today’s kids grow up building in Roblox, mirroring the rise of no-low code in the startup ecosystem and signaling how everyone is now able to manipulate and create software. The 12-year-old who spends her free time building games in Roblox will become the 22-year-old who builds her company’s business apps in Airtable.

Which sectors/industries do you think are bound to get dispersed? What opportunities do you see out there?