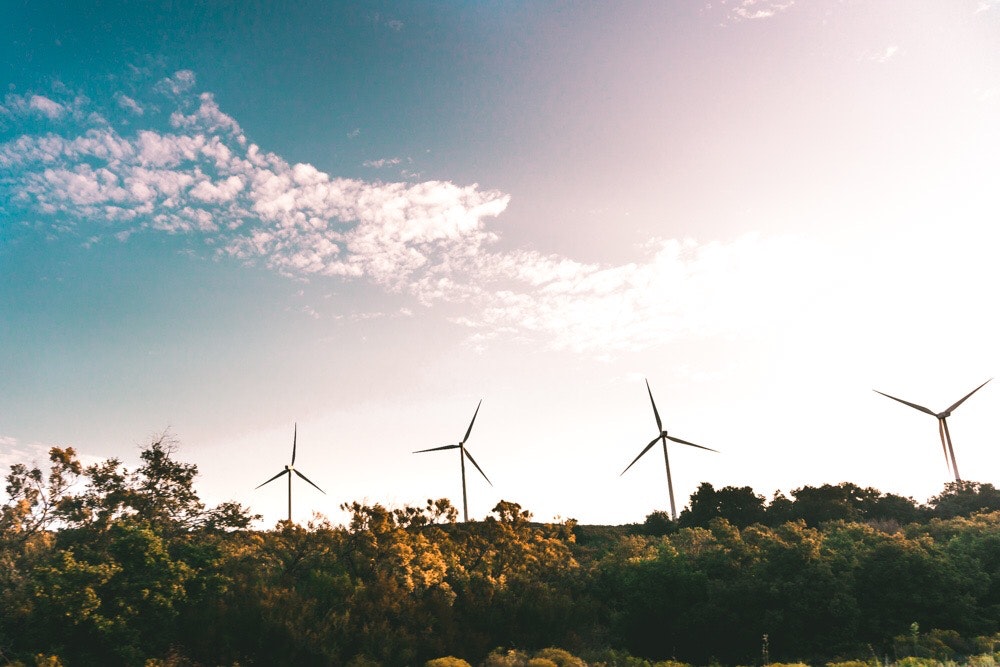 Capitalism and the Anthropocene

It’s no secret that we’ve entered the Anthropocene, a geological epoch unofficially coined to capture the Earth’s history when human activity started to have a significant impact on its climate and ecosystems. An increasingly growing number of capitalists admit that capitalism is the root cause of anthropogenic climate change and biodiversity loss, or at least think that the American style capitalist system, which persists in many parts of the world, is driving us to the brink of irreversible damage.

Ray Dalio, an American investor worth almost $17 billion by Bloomberg’s estimates, who has embraced capitalism since he was a precocious twelve-year-old, took it upon himself to warn his followers on LinkedIn: “I’m a capitalist, and I think capitalism is broken”

As an accelerator in which sustainability is a main pillar and important factor in selecting startups we want to share some of our musings and activities in a series of articles. Many others in the private, public, and citizen sector see long-predicted problems becoming everyday realities. And growing numbers have committed their organizations to impact assessment agencies, certification bodies, and B2B platforms, of which we have a couple this year. But who’s keeping an eye on our – and their – progress overall?

A Glimpse Into The Greenwashing Problem

Some of the most highly cited sustainable finance academics (with the highest impact factor) have openly critiqued buzz-type articles with titles such as “the 5 highest ESG rated companies”, or in simpler terms, the most environmentally and socially responsible companies.

Lists like these represent everything that is wrong with ESG (Environmental, Social, Governance) impact measurement methods. In the long run, if we keep looking, we can create a positive spin on literally everything, even the smallest of immaterial ESG contributions. We will go on to define materiality later in the article, but in a nutshell, materiality assessments help identify the most significant areas of business with the most significant impact on ESG metrics.

When ESG metrics are not refined and verified by experts (not the “competence greenwashing” ESG experts), literally every fund in the world can relabel itself without changing any significant positions in its portfolio. It’s high time for more stringent ESG taxonomies to take effect.

But let’s roll back a little. What is ESG in the first place? In brief, it’s a framework focusing investors and financial analysts on Environmental, Social and Governance factors. But its application is still confusing in an increasingly complex world of jargon and other frameworks, which has thus far included Double, Triple, and Quadruple Bottom Lines, Social Return on Investment (SROI), Multiple Capital Models, Full Cost Accounting, the Environmental Profit & Loss approach, Net Positive, Blended and Shared Value, and BCG’s Total Societal Impact Framework.

While most of these frameworks are intended for larger companies, there are other ones better suited for startups. The Sustainability Playbook offers a step by step guide, while the German DIN SPEC 90051-1 is attempting to become a standard in the country. They’re both ideal for “Inside out” type of companies whose business model centers around “doing good” and measuring the subsequent impact, as opposed to “outside in” type of companies, who aren’t necessarily out on a mission to impact positively, but rather “do no-harm” and report on their harm reduction.

There are of course many other rubrics and certification bodies such as B-Corp, which is emerging as a platinum standard in many parts of the world, but covering all of them would run the risk of over cluttering the article.

Materiality assessment is among the first steps in a company’s path towards sustainable development. It sets the tone for a sound sustainability strategy and basically determines what will be reported, what risk factors will be analysed and what business process will be upgraded for future prospects. A good example is MSCI’s ESG Industry Materiality Map. Even though it’s usually applied in conjunction with ESG, it’s still a good way to analyze which business areas are material, or most critical to address.

Official Definition Of Materiality according to GRI (Global Reporting Initiative): “Materiality are “those topics that have a direct or indirect impact on an organization’s ability to create, preserve or erode economic, environmental and social value for itself, its stakeholders and society at large”. GRI G4 guidelines

As an economist and committed supporter of sustainable business, I personally believe that the answers to wicked systemic problems concerning our environment lie in the economic and political sphere. Even MIT “Technology” Review published an article entitled: “Focusing on technological solutions to climate change feels like an attempt to dodge the harder political obstacles,” reviewing Bill Gates’ new book “How to avoid a climate disaster.”

While most solutions to wicked problems such as climate change will require government and policy to implement, technology entrepreneurship can, should, and must keep playing a major role in lowering the carbon footprint, reducing emissions, electrifying everything, and extracting carbon from the atmosphere.

If you’re building the future along any of these lines or curating content / learning material, please reach out. Sustainability is a theme we’ll spend a lot of time working on in 2021, and in the years to come.