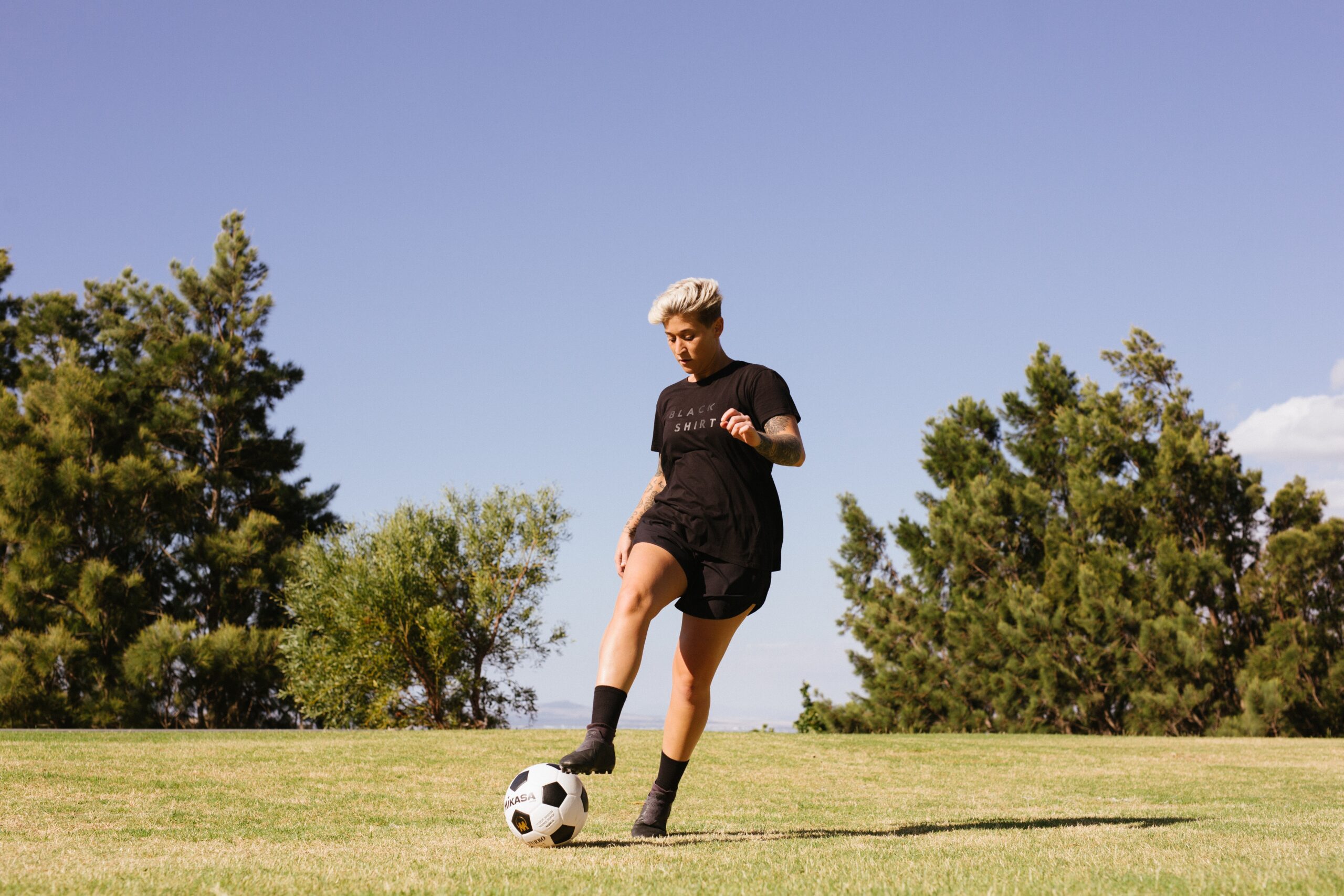 With over a hundred applications this year we were quite busy in the past couple of months selecting, interviewing, and preparing for another exciting round. We finally got around to welcoming all our teams, starting off with a “never-have-I-ever” ice-breaker game, and.. we gotta admit, there were quite a lot of people among ourselves and new incoming teams who got themselves in funny, unexpected situations. Better leave that part undisclosed.

The High-Tech SeedLab Team gave everyone a quick rundown on this year’s program as well as our accelerator’s DNA, focusing on female founders in technology and sustainability. Our workshops and learning support opportunities are comparable to what we’ve offered founding teams in the past. You can take another look at last year’s structure in a writeup that we published covering the backbone of High-Tech SeedLab’s Acceleration Program. This year we have added a few other compulsory and non-compulsory workshops that we’ll talk about in more detail when they’re sealed off. We have opened up office hours for startup coaches so that teams can tap into the expertise of coaches that weren’t officially assigned to guide them through the year. Peer to peer learning has also been formalised

Everyone got an opportunity to pitch to other startups teams, to get to know each other better. Having recorded it on video, teams will later get to see their progress at different junctures. You’d be surprised how radically some teams change by year end. We drew on last year’s experience to remind ourselves and others that startups do change as markets and customers demand.

Last but not least, in an innovation challenge to close the evening, one of the startup coaches threw in one of her crazy ideas to mix people into groups and have them come up with a kitschy old school telemarketing ad like this, and present it to the rest of the teams. The outcome was nothing short of.. hysterical. We all got to vote on a winning product in the end: The Whipping Ball Pumper 3000 by a team mixed from different startups.

For questions about the program and our curriculum, please contact [email protected].

Clubhouse Review My Humble Opinion After Using it for 3 Weeks
April 16, 2021

Tips from our cohort on how to work from home more productively
April 9, 2021

An Interview with our Startup Coach Ahmed Mostafa
March 19, 2021

An Interview with our Startup Coach Anna Buchmann
March 12, 2021