You are here:
Accelerator ProgramNewsStories 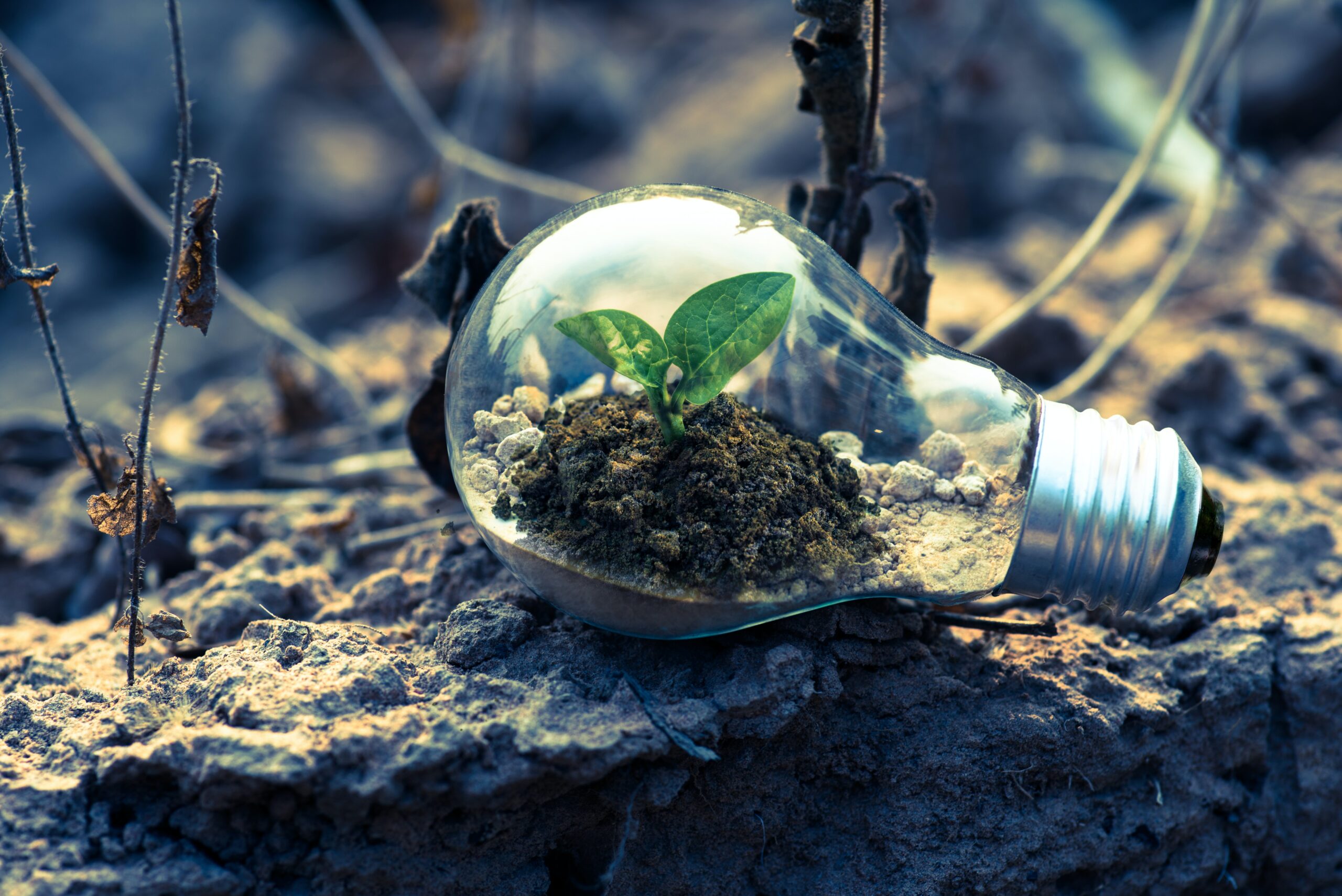 The venture capital industry is deforming capitalism in many parts of the world, prioritizing returns from proven business models, when more often than not, more long-term patient capital is needed. Regenerative capitalism on the other hand is emerging as a counterweight that rewards green swans, or in other words, uncovers improbable yet revolutionary technology that can offset the damage humans have caused our planet. You may have heard of biomimicry, or other jargon that fits into the umbrella of regenerative capitalism.

Regenerative Capitalism is an economic system that acknowledges that the market we have now is not a beautifully self-correcting free market, but a market that is manipulated by the most powerful forces. And it is a capitalism that states that just as the goods and services we take from each other are not free, the value we extract from nature (water, land, fossil fuels and so on) comes with a cost. Regenerative Capitalism, therefore, corrects injustices in the economic landscape and charges for the use of natural capital, by taking into account not just shareholders but all stakeholders, such as the community and the planet.

We have previously posted an article on breakthrough innovation and the need for long term patient capital that can sometimes only come from governments. Naval Ravikant and Chamath Palihapitiya recognize that the VC business model is not always primed to provide such capital and bring forth breakthrough innovations, but they have both set up funds with a “triple bottom line”, capitalizing on the next regenerative boom of green swans. What’s particularly refreshing about Naval is how he has lots of wealth creation tips, claiming that it’s not necessarily a zero-sum game. He speaks to geeks who want to make something of themselves, but often come under a lot of fire for attempting to “make money”. I’ve’ve taken the liberty to synthesize his inspiring personal wealth creation tips / tweets that are also line with what Robert Kiyosaki had to say about wealth creation. Naval genuinely wants to help young founders fulfill their dreams, and also runs venture hacks, a blog meant to empower founders and help them understand things like term sheets or anything that comes up in your dealings with venture capital funds

These are the top 20 tips from his tweet-storm:

Do you want to turn your idea into a business and be part of a motivated group of entrepreneurs?