Platforms: 8 Strategies for the Chicken or Egg Problem

You are here:
Accelerator ProgramStartupsStories 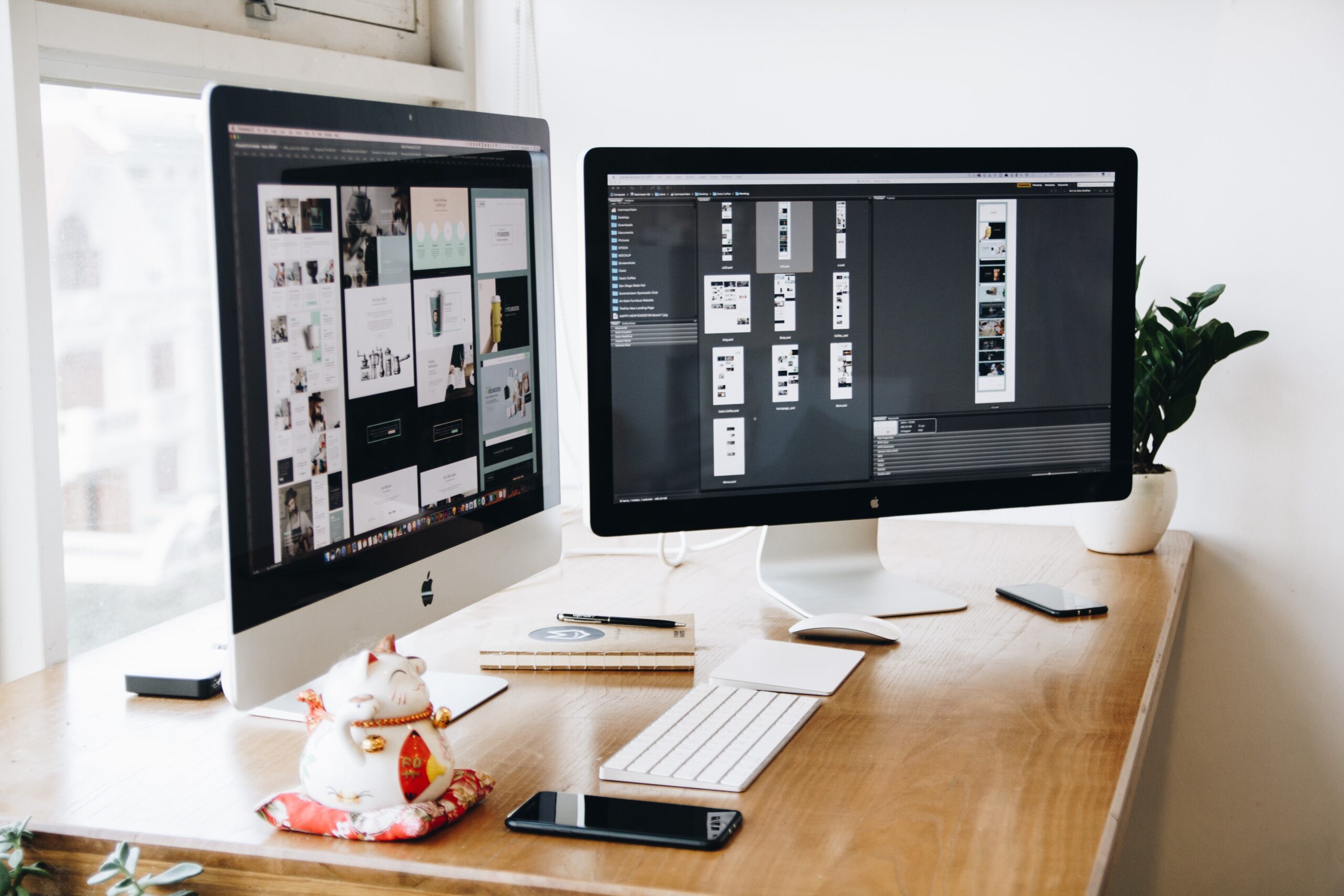 Platform revolution is an important business read that examines the emergence of platforms as market dominators. One of the practical lessons from the book are the 8 strategies you can use to overcome the chicken or egg problem at the early stage.  The authors define a platform as “a business based on enabling value-creating interactions between external producers and consumers.” By setting up governance parameters for a participative infrastructure, these interactions are enabled. The overarching purpose of platforms is to match users and facilitate the exchange of products, services, or social currency, thereby unlocking value for everyone. Using data and feedback loops, the matches become more accurate and valuable for users over time. One very common platform we all know of is the marketplace where the elimination of gatekeepers also gives consumers greater freedom to select products that suit their needs.

Strategy has moved from controlling unique internal resources and competitive barriers to organizing external resources and engaging vibrant communities. Innovation is no longer the sole responsibility of in-house experts and R&D labs but is enhanced crowdsourcing and the contribution of ideas by independent participants on the platform. That in itself has broadened the availability of products and services that a business can offer, relying more heavily on communities outside the organization. External resources don’t completely replace internal resources – more often they serve as a complement. But platform firms emphasize ecosystem governance more than product optimization, and persuasion of outside partners more than control of internal employees.

At the early stage, platform businesses inevitably face a “chicken-or-egg” problem when connecting two sides of a market. How do you build a user base for a two-sided market when each side depends on the prior existence of the other side? We’ve synthesized 8 strategies that the authors chart out to help you overcome the first hurdles:

1. Follow the Rabbit Strategy: Involves the use of a demo project that is not on your new platform to model success and attract users to your platform built on the model’s infrastructure. Amazon, for example, started off as an e-commerce retailer (representing a pipeline business) and then transformed itself to a platform business that allowed external producers.

2. Piggyback Strategy: Connects an existing user base from a different platform to the value units on offer on your platform. PayPal for example plugged up with eBay in the very beginning, realizing how big it was getting.
Justdial, India’s largest local commerce marketplace, did this by seeding its initial database by borrowing listings from existing yellow pages as well as collecting information by going to businesses door-to-door. With this information, it launched a phone directory service. When customers called in looking for a service, Justdial would pass on the lead to producers. Grateful for the leads, merchants became subscribers, building out the platform.

3. Seeding Strategy: Takes it upon itself to create value or have others create it. When Google launched its Android based smartphone to compete with Apple’s iOS, it seeded the market by handing out US$5 million in prizes to those who created the top apps across in different categories, which attracted large numbers of customers.

4. Marquee Strategy: Provides incentives to attract members of a certain type onto your platform. In 2009, the Swiss postal service transformed itself into a digital message-delivery platform using scanning and archiving technology from the Seattle-based company, Earth Class Mail. To attract holdout customers who stuck with traditional mail delivery, Swiss Post gave away thousands of iPads to households, encouraging rural communities to switch from physical to electronic messaging, greatly reducing its resources in hand-delivered mail.

5. Single Side Strategy: Creates a business around products or services that benefit one set of users and later converts itself into a platform by attracting a second set to engage with the first. OpenTable solved its chicken and egg problem by first distributing booking management software to restaurants then once they had enough restaurants on board, they built out the customer side and started collecting fees for lead generation.

6. Producer Evangelism Strategy: Involves designing a platform to attract producers who can then persuade their customers to become users of your platform. Crowdfunding platforms such as Indiegogo and Kickstarter thrive in this regard by targeting creators who need funding with the infrastructure to host content about their idea and manage the fundraising campaign.

7. Big Bang Adoption Strategy: uses traditional marketing to attract interest in your platform through big events such as festivals or conferences. For example, Twitter only succeeded when it partnered with the SXSW festival, by the end of which Twitter use had tripled.

8. Micromarket Strategy: Targets a tiny market where members are already engaging in interactions. Facebook’s decision to launch in the closed community of Harvard University was a genius move that attracted 500 users in the concentrated university community ensured the creation of an active community at launch.

All these strategies can be mixed, matched, and experimented with. Getting users onto the platform is one of the most crucial steps to success. But marketing a platform must differ from traditional pipeline businesses in one crucial respect: pull strategies rather than push strategies are most effective and important. Creating awareness alone doesn’t drive adoption and usage. Goods and services must be designed to be so attractive that they naturally pull customers into their orbit.

Interested in High-Tech SeedLab’s program and learning about how we design our curriculum? Take a look at our website and contact us if you have any questions: ahmed@hightechseedlab.com