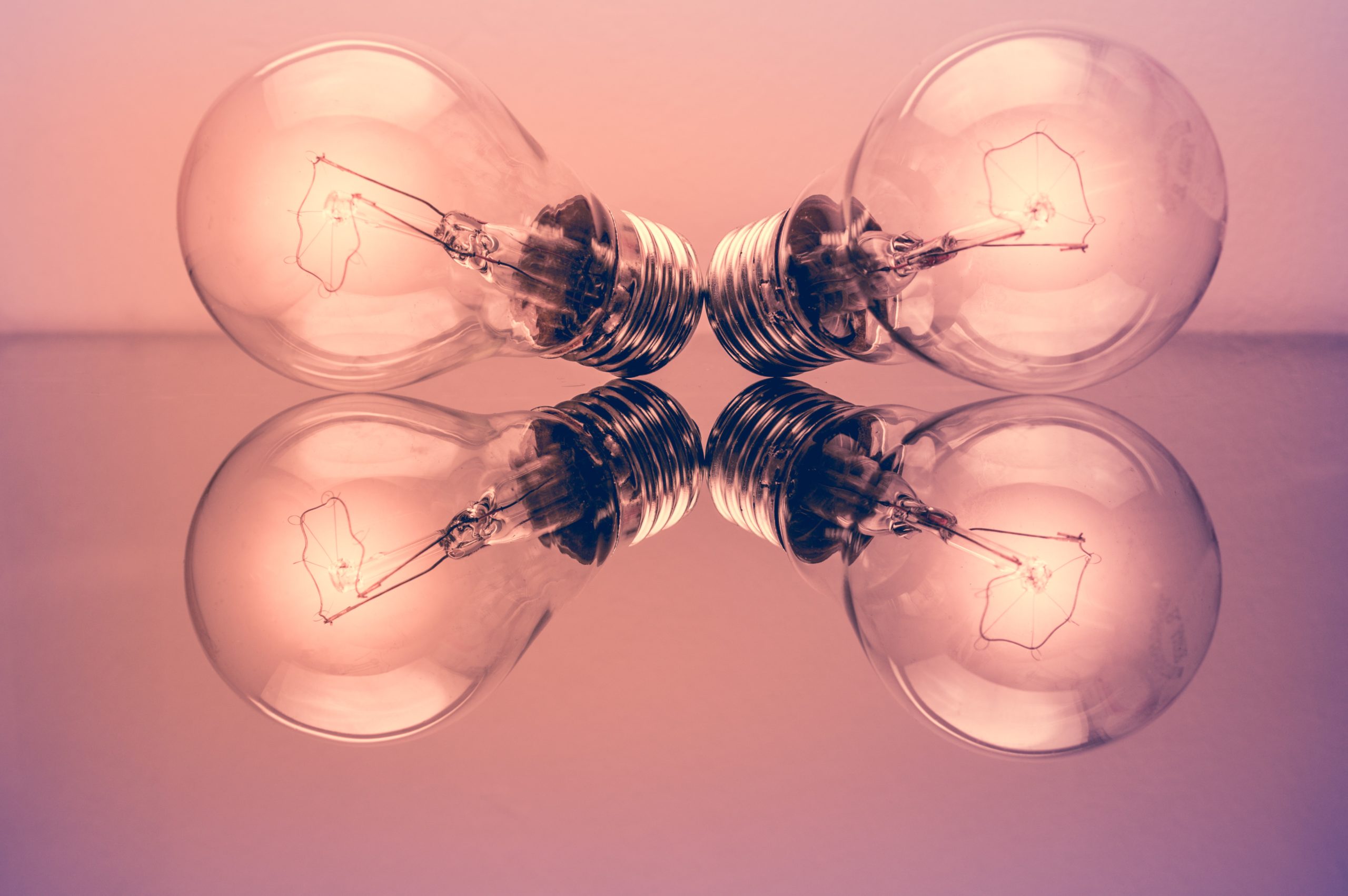 The entire world is shifting away from industrialization and value extraction towards the generation of new value through knowledge and innovation-based services and products. But who’s really behind most of the breakthrough technology that enables our modern lives? To some, this is going to sound completely absurd coming from an accelerator that supports early stage founders: The real innovation engine in the global economy is not the typical understanding of a tech entrepreneur, it’s the government.

Mariana Mazzucato argues in her book that long-term, patient, catalytic government funding is a necessary condition and prerequisite for breakthrough innovation. “Everything that makes our smartphone smart” – capacitive sensors, solid-state memory, the click wheel, GPS, internet, cellular communications, Siri, microchips, touchscreen – she argues, came from public research bodies or funding support by the government. It’s an alphabet soup of public bodies: DOE, DARPA, NSF, CERN, Army Research Office, the Navy. Since the end of World War 2, these organizations have gone beyond just research and financing, or setting the basic conditions for innovation to occur; they often envisioned how the future will be built, led commercialization processes, and took massive risk that VCs and entrepreneurs wouldn’t have otherwise taken. “Every major technological change in recent years traces most of its funding back to the state,” says Mazzucato. “Even early stage private-sector VCs come in much later, after the big breakthroughs have been made.” That applies to new molecular compounds in the pharma industry to software being used in some of the most ambitious fintech startups. 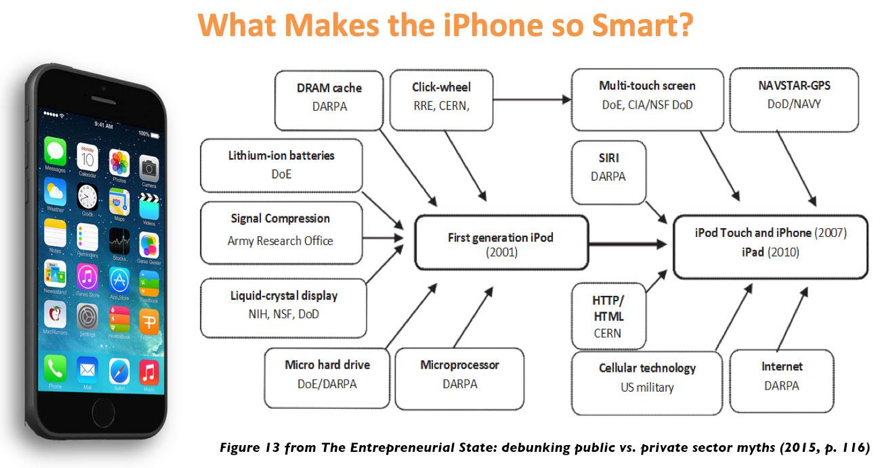 In her famous ted talk, Mazzucato takes a soft stab at the culture hailing and idolizing entrepreneurs like Steve Jobs as sole geniuses behind their endeavors. That is not to detract from Apple’s role, but to put it into context, Apple pieced together existing breakthrough technologies with genius engineering and design. Today however, they are known to engage in complex tax avoidance techniques and spend surplus cash on share buybacks rather than on fundamental innovation.

One in Many Solutions

With lower corporate tax rates globally, governments worldwide need to rethink how they can tap into alternative revenue streams through royalties. They need more opportunities for direct equity investments in companies that had initially been supported by the state. This is fairly common practice in countries like Finland, where retained equity from its stake in Nokia was plowed back into the economy by supporting even more deep tech startups. Germany’s state-owned development bank KfW also generated billions of Euros with similar schemes.

To conclude, the sheer magnitude of groundbreaking research – in terms of scope, duration, risk, and cost – is either beyond the private sector’s resources or outside its profit-oriented business model. Governments need to expand R&D programs and opportunities to invest in companies for which they’ve laid down underlying technology.

This blog article is a synthesis of Mariana Mazzucato’s research and articles written around it. If you have innovative ideas of your own, we will open up applications in October for the High-Tech SeedLab batch 2021.

Take a look at our website to learn more about our program requirements and contact us if you have any questions: [email protected]

An Interview with our Marketing Manager Jochen Schwab
July 16, 2021

Reflection: How to manage the first talent at your early-stage startup
July 2, 2021

An interview with Fabio Volkmann, Co-Founder of the Climate Farmers Academy
June 25, 2021