Meet 4 Alumni of the High-Tech SeedLab

You are here:
Accelerator Program 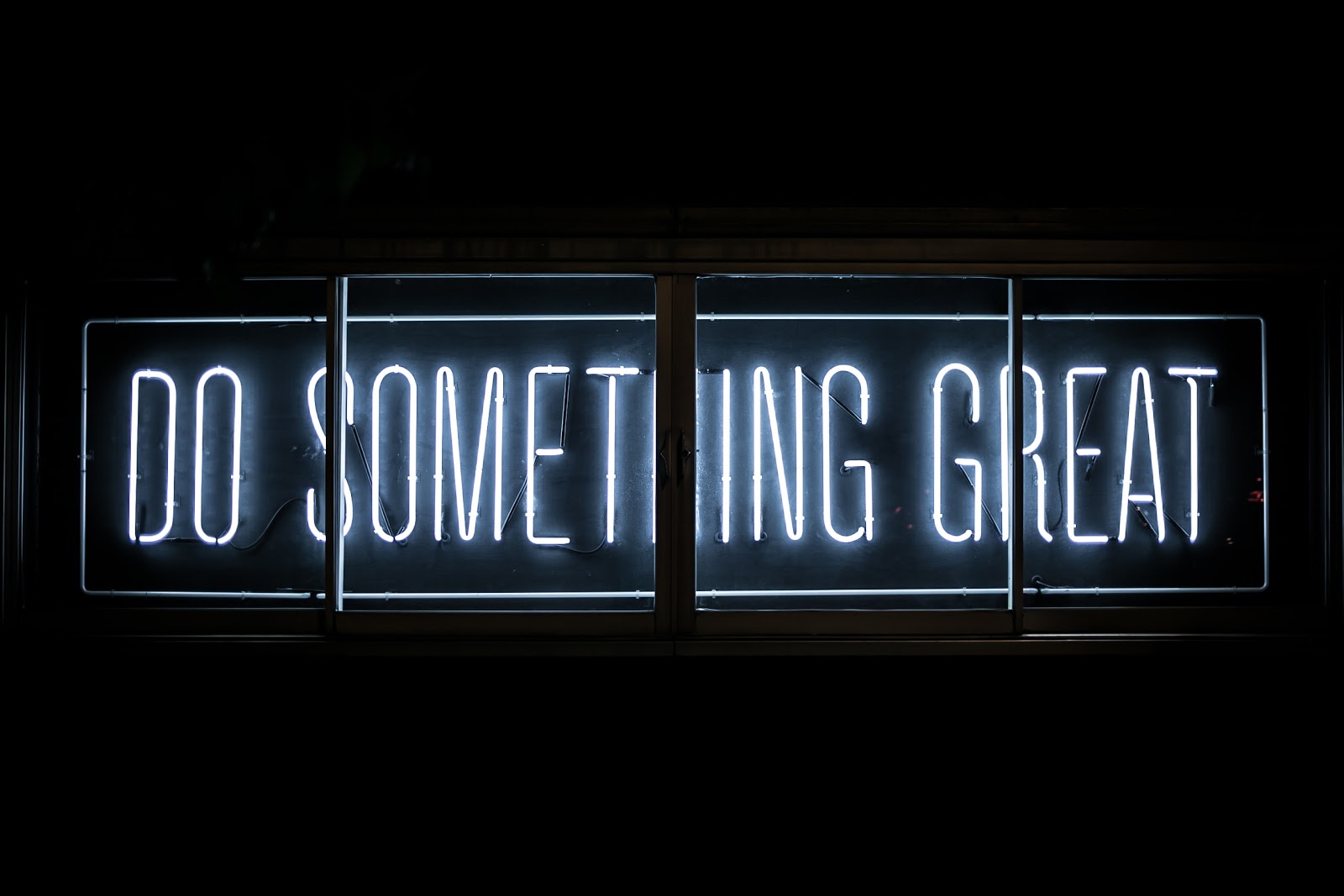 Did you know that High-Tech SeedLab’s lovely mother company AtomLeap initially started off as a startup accelerator? In 2020 they set up delphai, a kick-ass market analytics platform for actionable insights on the innovations and companies driving change across industries. The story of the High-Tech SeedLab started back in late 2017 when AtomLeap first received support from the Berlin Senate and EFG for their acceleration program (back then called AtomLeap High-Tech Accelerator) to support early-stage ventures in Berlin.

This year, the High-Tech SeedLab is proud to support 7 teams with a focus on technology, sustainability or women in tech through a 10 month acceleration program. Learn more about the innovative ideas of our batch 2020.

Since 2017, 17 startups have graduated from our acceleration program. So it’s about time to take a look back at some of our amazing alumni:

Chargery was founded in August 2017 and joined the AtomLeap High-Tech Accelerator in January 2018.
Chargery‘s goal is to reduce the downtime of electric fleets in cities by offering mobile charging service for electric cars. The startup uses bicycles to tow a small trailer containing a 24 kWh battery to deliver charging to vehicles parked in urban areas. Power delivery is limited to 3.7 kW, and the company claims to be using 100% renewable energy to charge the batteries. The advantage of deploying electric bikes for this task within cities is that electric bikes are less likely to be caught in traffic jams. Chargery also offers other services, such as cleaning the interior of the e-vehicles or minor maintenance work.
The Berlin startup has enjoyed considerable attention to date: Among others, at the end of 2018, car rental company Sixt acquired a stake in Chargery. Both Sixt and Drive Now avail of Chargery’s services. In 2019, the startup closed an investment round led by Helvetia Venture Fund. While the funding amount is undisclosed, the investment should enable Chargery to expand its services into other cities.

LiveEO is the first private real-time earth observation application. It makes use of the synergies of earth observation (EO) data and geolocation services, providing answers from above for customers requiring short reaction times and/or long duration observations. While there are several EO platforms on the market, LiveEO determines the best combination of satellites and unmanned aerial vehicles (UAVs) for monitoring problems to boost your global business. The startup can for instance help railway companies to keep track of vegetation and ground movements close to their tracks, so that trains can keep running safely.
LiveEO was part of our first-ever accelerator round in late 2017, participating with a group of three people. In March 2018, the startup managed to win the Deutsche Bahn Mindbox Accelerator and thereby signed the first pilot project with Deutsche Bahn. The collaboration was successful, leading to Deutsche Bahn converting from a pilot project to a trusted customer in late 2018.
Another important milestone was LiveEO’s first VC investment from Dieter von Holtzbrinck Ventures in 2019 which closed at a seven-digit amount allowing the company to start its overseas expansion into the US.

Our alumni Motor Ai was founded in 2017 and joined the AtomLeap High-Tech Accelerator in summer 2018.
The startup is the only German autonomous driving company specialized in addressing the safety and legal requirements set by the European Union. Motor Ai is building an Artificial Intelligence for level 4 and 5 autonomous vehicles. Their cognitive intelligence-based system is capable of making decisions in the complex, urban traffic. In contrast to trained-model approaches, the system can make decisions in completely new situations such as distinguishing a boar from a garbage can. This offers two great advantages: it is certifiable under international safety standards and does not need to be trained on infinite scenarios.
The vision of Motor Ai is to bring Europe’s first ISO-compliant, nationally certified, Level 4 and 5 autonomous car on metropolitan streets. While Level 4 is the preliminary stage to autonomous driving, in which the vehicle navigates most of its journey independently, but the driver must still be fit to drive in order to take over the driving task if necessary.
Level 5 autonomous driving requires neither driving ability nor a driving licence – the steering wheel and pedals are therefore dispensable. The vehicle takes over all driving functions. All persons in the car thus become passengers, which will mark a paradigm shift in the world’s economy, society and urban transport – creating novel business models for the future.
Upon invitation of Germany’s Federal President, Motor Ai joined Frank-Walter Steinmeier in his state visit to China in 2018 which made the team realize that the basic research in the field of AI in Germany is able to compete with China.

Founder Alina Bassi is a Chemical Engineer and started Kleiderly as a one-woman show in early 2019. A few months later, she joined High-Tech SeedLab’s acceleration program.
Did you know that the fashion industry produces 100 billion garments of clothing every year of which 87% end up in landfills or are incinerated? This generates as much CO2 emissions every year as six billion return flights from Berlin to Australia. millions of tonnes of CO2 emissions every year, with this number set to rise significantly to meet our clothing demands.
To fix this, Kleiderly has invented a way to take waste clothing (like t-shirts and jeans) and turn them into a bioplastic (less polluting than traditional oil-based plastics). The bioplastic can then be moulded into different products like suitcases or headphones. This way, wasted garments are transformed into different products for a second life.
In March 2020, Alina was listed in Forbes 30 Under 30 Europe in the category Manufacturing & Industry. With her innovative approach on how to deal with clothing waste, she checks all the boxes of our acceleration program: high-tech, sustainability, and women in tech.

You are a startup in the making and want to become part of our wonderful group of participants and alumni? We are eager to learn more about your project. The High-Tech SeedLab supports early-stage high-tech ventures within a 10 month acceleration program. Our support package includes a monthly stipend and access to office space as well as group workshops and tailor-made coaching sessions.

Our application platform for the 2021 batch will open in October this year.