The Promise of Blockchain Beyond Digital Currencies 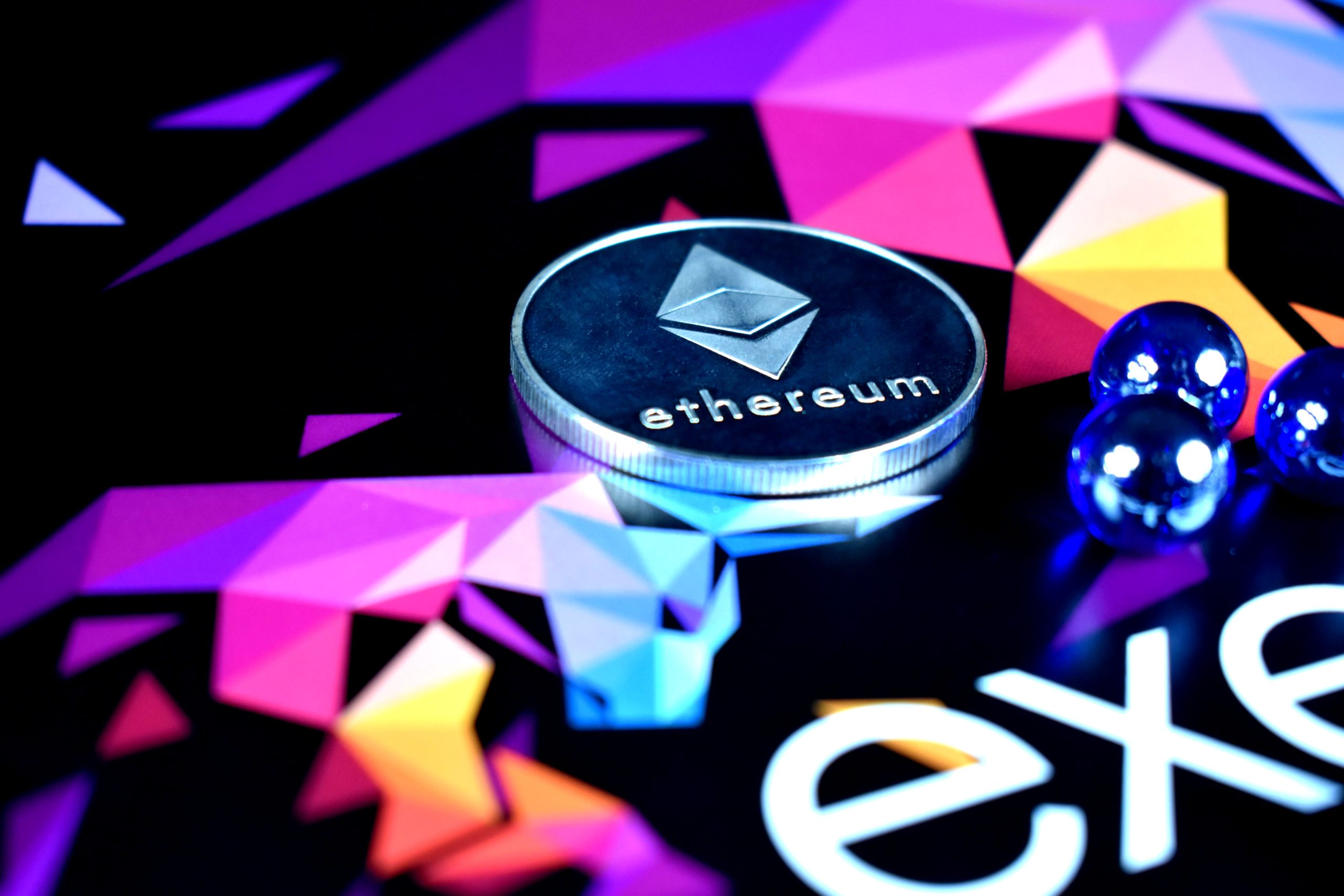 The blockchain is an unchangeable ledger of online records. This ledger is public and shared among a network of computers all around the world. You can only add, not change or remove data. This means that no individual, company or even country can control or change a record.

A blockchain-based world will reshape all our transactions

For members of complex networks, or holocracies, decentralization promises frictionless cooperation. As a result, we can manage our transactions without a central entity. The bitcoin blockchain was the first of many blockchains. Today, numerous other blockchains exist. The hype around bitcoin or digital currency already blew over, it is now centered around removing friction from any transaction. People can create multipurpose, smart contracts on a blockchain. Most of these we have yet to imagine. Buying and selling real estate, stocks, and many types of assets without brokers. Transferring land ownership without land registries. The use cases are many.

But will this technology empower the rich and poor alike? Blockchain has the potential to help governments in developing countries leapfrog to more developed economies. For instance, they now have the opportunity to move from paper-based systems straight to blockchain-based systems, thereby bypassing existing, imported IT infrastructures.

Implications for the bottom billion

The most vivid and widely known example of leapfrogging today exists in South Africa and Kenya. Both countries have provided telephone access on 3G networks instead of laying down copper cables. In a similar way, blockchains can address one of the most critical problems of struggling institutions in developing economies, namely the digitization of government functions.

The number one government embracing blockchain today is Dubai, and there is much in its approach that we could borrow for developing countries. The Dubai Blockchain Strategy mandates transferring all government documents — adding up to 100+ million documents per year — onto their blockchain by the end of 2020. This creates a new precedent for innovation and promises to cut down on a lot of bureaucratic costs in the future.

Developing countries will be able to jumpstart their economic growth into a higher gear by setting up standards of integrity and fair systems of trade. Particularly exporting sectors could benefit, where strong evidence about the origins of suppliers is required.

The transformation will take its course however, as the technology still works around security and reliability issues. But the adaptation of blockchain is inevitable. The potential is enormous. Safe, fraud protected medication will be frictionless. Properly harvested wood and safely manufactured products will become more transparent to end-users. Public records, transaction history, medical health data, and credit ratings could be made of use of on a global scale, helping travelers and traders to prove their credentials.

New blockchain solutions in the making

Blockchain use cases can go even further. One such idea at High-Tech SeedLab is being developed by Deora, a blockchain startup that is building an enterprise tool to offer self-management solutions for distributed teams and communities. Dubbed as “Habitat”, the DApp (Decentralized App) will integrate an organizational tool sandbox with solutions for community sharing, funding, bounty schemes, payrolls, voting, evaluations and much more. It thereby allows organizations and communities alike to move away from centralized processes such as G-Drive and GitHub to a decentralized modular one-stop-shop for self-management tools. To better design for the first users of Habitat, Teal Garden was set up as a transitionary product-hunt-like marketplace for existing organizational tools and processes to be submitted by the community.

Latest news: Deora had its own track at the ETH-Turin Hackathon 24-26 April and additionally took care of the whole voting system of the hackathon. Through their quadratic voting system Deora enbaled the jury to vote for the winner. Deora’s solution for quadratic voting had previously been used by the political party Volt during one of their big conferences. You can contact Deora or follow more updates on Deora’s twitter profile.

Do you have an idea to help society become more sustainable?

Get inspired by our startups or found one yourself! We will open up applications in October for the High-Tech SeedLab batch 2021. Take a look at our website to learn more about our program requirements and contact us if you have any questions: ahmed@hightechseedlab.com

This program is financed by the European Social Fund (ESF), as well as the State of Berlin.
Category: StoriesBy Ahmed from the High-Tech SeedLabMarch 27, 2020
Tags: acceleratoraccelerator programblockchainhigh-tech seedlabstartupstechnology