How to Measure the Economic Impact of Startup Support Programs: A Methodological Approach 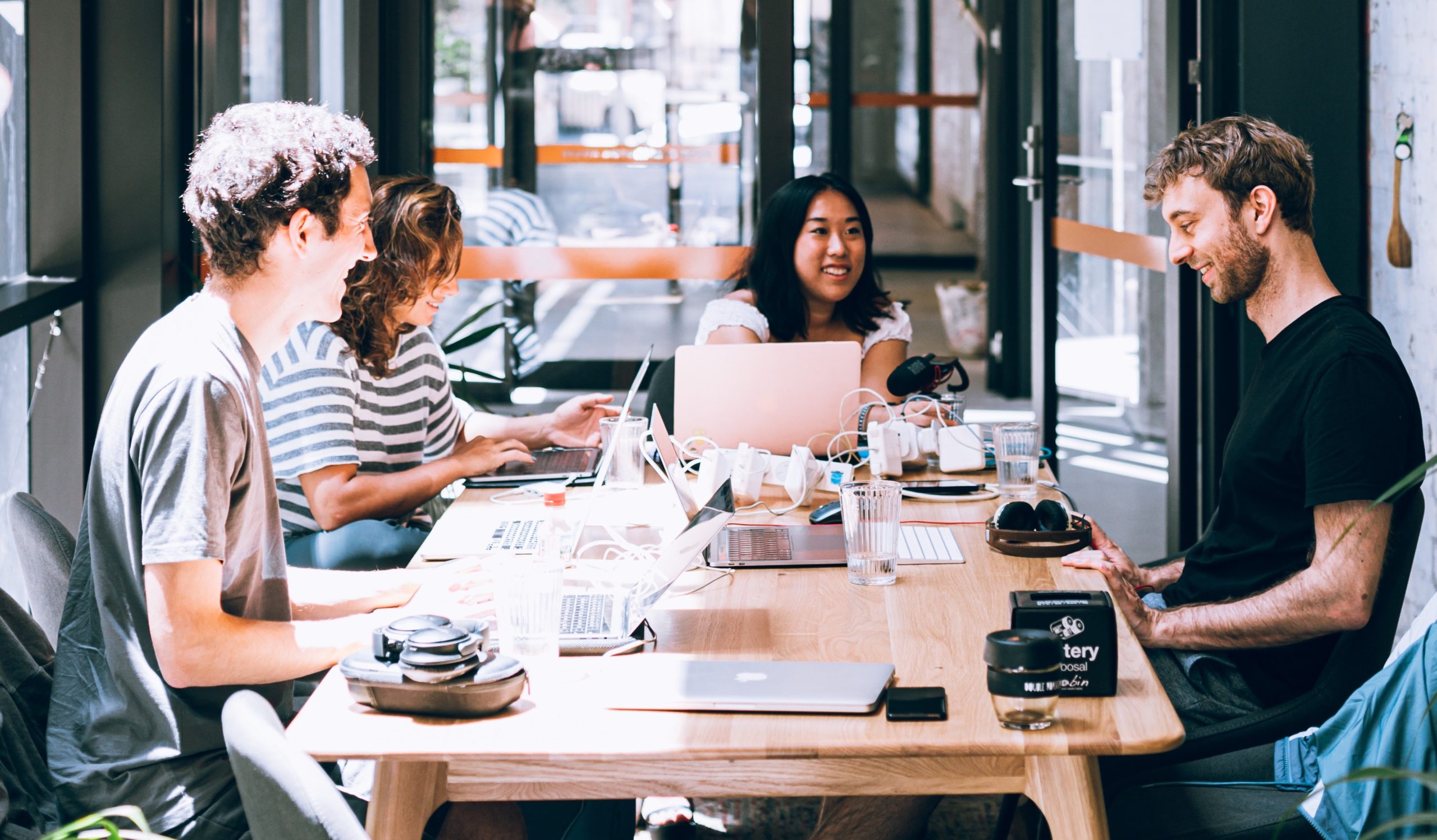 Entrepreneurship is positively associated with economic growth. In 1979 the relaxation of investment rules for U.S. pension funds led to historically large inflows (3% of GDP) to the venture capital asset class. As a result, many forward-looking tech companies were funded. Today, their revenue is equivalent to one-fifth of the country’s GDP.

The importance of entrepreneurship in changing the economic and social structure of the economy is undeniable. Thereby, it is increasingly important to measure the economic impact of startup support programs at city, state, and country-level. But how exactly do we capture and analyze the effects of accelerators?

The economic impact created by entrepreneurship can be broken down into five main components:

With the right set of questionnaires, data can be collected and fed into Input-Output models as well as Econometric, Dynamic Stochastic General Equilibrium, and New Economic Geography models.

Berlin as a cluster supported by the Berlin Senate

Clusters are geographic agglomerations of interconnected firms and support organizations. Cluster analysis has reemerged as a key tool and policy rubric in many countries’ regional economic development activities to bolster the variety and dynamism that startups bring to regional economies. As such, competitive cluster analysis could serve as an intellectual framework to understand and evaluate Berlin’s startup ecosystem, It was originally conceived by Alfred Marshall but developed by, and thus connected to, Michael Porter from the 1990s onwards.

Accelerator programs play an integral role for startups who wouldn’t have otherwise come together under one roof. Programs such as the Berlin Startup Stipend enable newly formed teams to connect with Berlin’s technology companies and support organizations. Being hotspots of productivity and collaboration, as well as peer learning and competition, accelerators are most likely to deliver a new economy that is export-oriented, lower-carbon, innovation-driven and therefore opportunity and prosperity rich.

Participating in accelerators helps startups in fundraising, growth, and survival. When measuring impact, however, we have to work around selection bias. Accelerator programs are highly selective, thereby taking in top-performing teams, so it is tricky to measure the additionality of such programs.

This program is financed by the European Social Fund (ESF), as well as the State of Berlin.
Category: StoriesBy Ahmed from the High-Tech SeedLabMarch 13, 2020
Tags: acceleratoraccelerator programhigh-tech seedlabstartups

Quick Take on the Importance of LTV CAC Ratio
August 20, 2021