AI and Me: The Future of Work 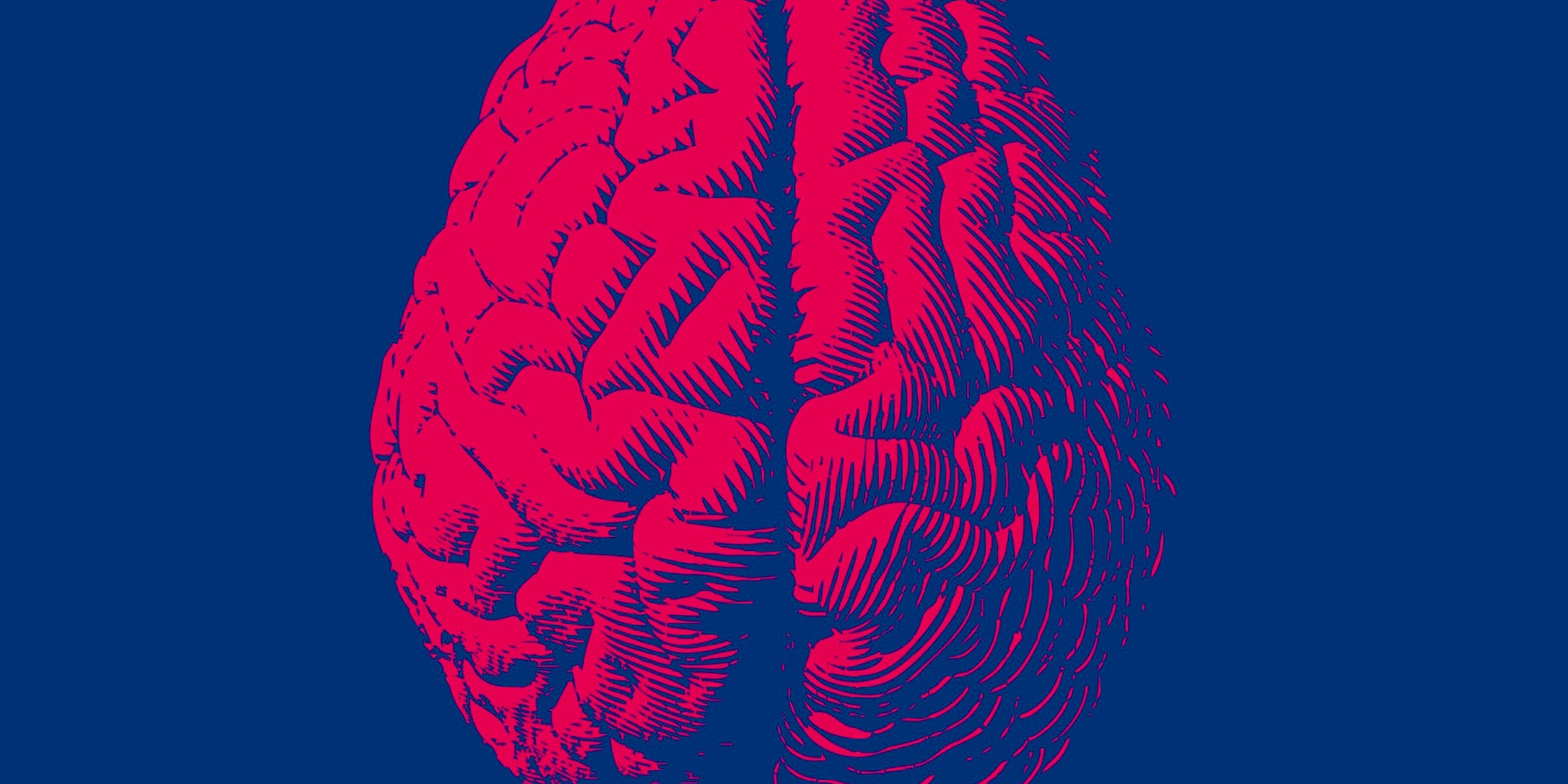 Artificial Intelligence (AI) can boost productivity and efficiency in companies by shifting the employees’ workload away from monotonous chores to more creative work. Still, many people have fears about this progression in technology. Why?

AI aims to have self-determined action in ways only humans are able to accomplish — things like looking through a spreadsheet, reading a legal text, making a business decision, or driving a car. As a consequence, many have developed the fear of being gradually surpassed and finally replaced by a computer.

Due to the lack of inside knowledge, some have adopted a dystopian mindset which entails the concept of Singularity. This concept envisions the moment when artificial intelligence becomes smarter than humans. Believing in this, they are petrified by potential job losses and feel an existential threat. Yet, the CEO and founder of Fetch Robotics, Melonee Wise, cautions against this way of thinking: “For every robot we put in the world, you have to have someone maintaining it or servicing it or taking care of it.” The point of technology, she argues, is to boost productivity, not cut the workforce.

Contrary to Singularity, many have the vision of Multiplicity where they believe that AI will support humans, and could drive innovation and problem solving without usurping their creators. One of these advocates is Tony Blair, the UK´s former prime minister, who predicts that “AI will allow us to do what it is that we are uniquely meant to do: focus on high-level thinking, strategy, and paving the way for innovation.” Work that requires a high degree of imagination, creative analysis, and strategic thinking is harder to automate. As McKinsey put it in a recent report: “The hardest activities to automate with currently available technologies are those that involve managing and developing people or that apply expertise to decision making, planning, or creative work.”

Beyond that, not only may we be facing then the gradual liberation of tedious tasks, but also the opportunity to fully concentrate on communication and innovation. In particular, this newly created space for creativity and innovative power could engender noticeable and beneficial changes for companies. Employers and employees alike may profit from the way AI broadens the variety of thought by combining different categories of intelligence.

According to a report released by PricewaterhouseCoopers, AI and related technologies, such as robots, drones, and autonomous vehicles, could create around 90 million additional jobs over the next two decades. So, keeping this statement in mind, you might have fewer reasons to fear losing your job on account of modern technology. Still, a pair of Oxford academics, Carl Benedikt Frey and Michael Osborne, estimated that 47% of American jobs are at high risk of automation by the mid-2030s.

The deduction, then, is that industry leaders disagree on exactly how AI might change the labor market. And while AI-driven technology will soon eliminate most minimum-wage and low-skilled jobs, they are unlikely to be taking away all the jobs. Instead, they could be changing what kinds of jobs are available and even potentially add more roles.

No matter what, one thing is for sure: AI can work more efficiently than a human being, at least in some specific fields — say, chess. So, while each individual skill is simulated very efficiently, the complexity of human intelligence still cannot be replaced (yet). Additionally, only certain features can be automated properly. Empathy, humor, or creativity will (hopefully) remain exclusively human features.

So instead of wasting energy by fearing the fast technological development, one should focus on the proper usage of technologies. Technological innovation should not be stopped, but it should be analyzed to make sure we don’t move past a point of no return. Certain fields of work may be taken over by AI in the future, whereas alternative fields will arise and also new, exciting challenges. One of those challenges will surely be how to cope with these developments actively and constructively.

This program is financed by the European Social Fund (ESF), as well as the State of Berlin.
Category: StoriesBy The High-Tech SeedLab TeamNovember 15, 2019
Tags: AIartificial intelligence