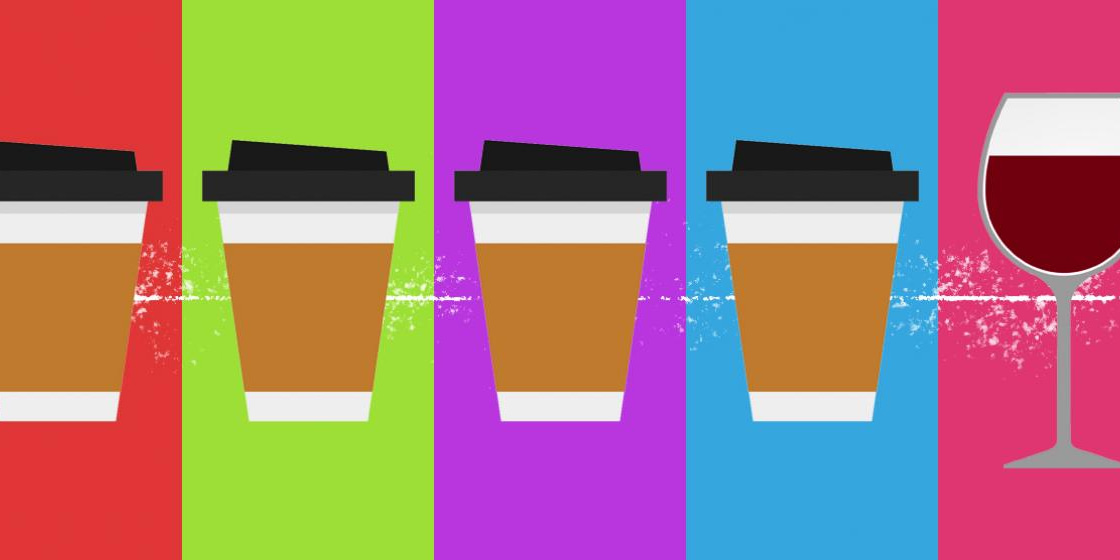 An oft-cited prediction from John Maynard Keynes back in 1930 was that, by now, we’d be working something like 15-hour work weeks — owing to incredible advances in productivity and a general shift towards more leisurely lifestyles as our material needs are sated.

A still more often mentioned lament is that this 15-hour week, in fact, has not come to pass. In fact, many are instead working longer hours — and with the wonderful smartphone, the distinction between home and office are engendering a checking-your-emails-before-you-go-to-sleep dystopia.

Conjectures abound as to why we’re not choosing to sit back for a taste of the good life, and decide to remain in the grind of sweat and toil.

One theory is that we actually love working, despite the quotidian melodrama about exhaustion and overworking which take place around water coolers and after-work pints. Another thought is that as technology improves the quality of goods available, so too grows our addiction to the material world.

Yet another hypothesis — and perhaps the most convincing —  posits that we, in fact, do not have a choice to sit back and relax in the sunset. In this theory, the wealth and gains of technological progress have been disproportionately gluttonized by the rich and powerful — while much of society remains in low-wage gigs, working 50 hour weeks to afford rent and a microwaved lunch. So it isn’t that we don’t want to work a 15-hour week, it’s because most of us just can’t afford to.

In a plot twist, Microsoft announced that its Japanese subsidiary underwent trials of 4-day work weeks to see what might happen. The subsidiary closed every Friday in August, meetings were limited to a maximum of 30 minutes, and full-time staff got paid leave for the closed days.

And the results were stunning: a 40% boost in productivity compared to August of the year before.

Other benefits included an environmental bonus, as the reduced workdays also preserved electricity and office resources. The number of pages printed reduced by a whopping 58% (why are people printing so much on Fridays?), and electricity consumption dropped by an expected 23%.

Now, Microsoft isn’t the first company to test our 4-day work weeks, though the potential for this trial to become concrete policy for such a large organization might spark momentum for a widespread and fundamental shift. Regardless, the most notable element of the experiment isn’t the work reduction itself, but the fact that while the shorter work week could indeed come to pass, it is not originating in a fashion that Keynes had envisioned.

Instead of the people, the laborers and employees choosing to work fewer hours in search for leisure (having achieved some equilibrium between satisfaction and productivity) — it is the corporation which is enforcing a reduction in working time, because it makes people more productive.

There is an irony in the narrative, should the workweek be reduced not for the express benefit of quality of life, but to achieve some more productivity gains. Yet, in the recognition of the redundancy of the 5-day work week as an archaic and inefficient custom, we might be at the precipice of a monumental change in how work is organized.

This program is financed by the European Social Fund (ESF), as well as the State of Berlin.
Category: StoriesBy The High-Tech SeedLab TeamNovember 1, 2019
Tags: Keynesworkwork week