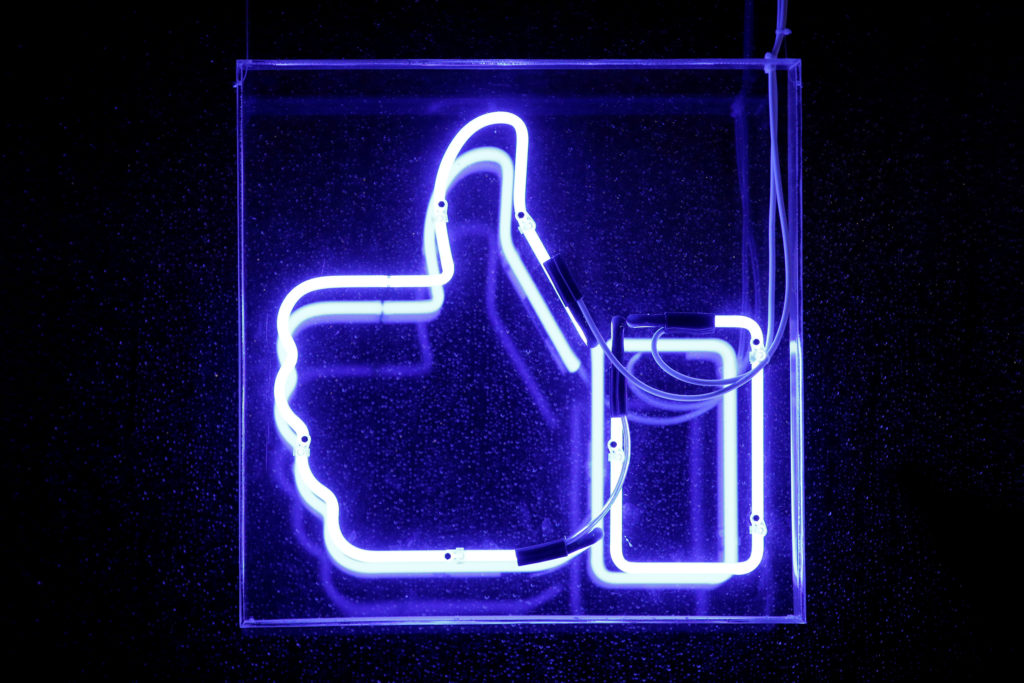 We have written previously about the growing scrutiny over technology companies, and how the industry has been long overdue for a review over the power it holds in our everyday lives.

Indeed, big tech has proven on multiple occasions its inability to rein in its own worst impulses and its capacity to abuse the trust of its customers. Amazon giving contractors access to Alexa voice recordings — sometimes even when Alexa was accidentally awoken — revealing some of our most intimate moments to strangers continents away; Facebook’s many data scandals; suspicions of Apple and Google’s anti-competitive behaviours; the cooperation with authorities over facial recognition software and dozens of other eyebrow-raising incidences.

But one strange parallel development is that at the same time as tech firms and corporations at large are eviscerated for their ethical failings — they are also looked on as the frontline voices to champion issues of social progress.

An area where this is most evident is climate change: absent action from governments, where either entrenched interests are impeding progress, or where leaders are actively in climate-denial and attempting to open more of the environment to exploitation — companies have instead been filling in to champion activism.

Even in the traditionally villainous realms of oil and gas, executives have been quoted as saying that the ‘ship has sailed from a political perspective’, and are ignoring the White House and develop climate-change mitigation strategies themselves.

This, of course, is good news. But the curious element remains that corporations, and not governments, are now often some of the leading voices in the charge against climate change and issues such as gender equality or social reform. And this, in turn, creates a puzzling double-status of firms, and tech firms in particular, as both the villains and the protagonist of the tech and ethics debate, with the power capable of erecting refuges from which to advance social causes, as well as to decimate liberties.

This program is financed by the European Social Fund (ESF), as well as the State of Berlin.
Category: StoriesBy The High-Tech SeedLab TeamSeptember 27, 2019
Tags: Climate Changeethicstech