Heating up: the climate and the economy 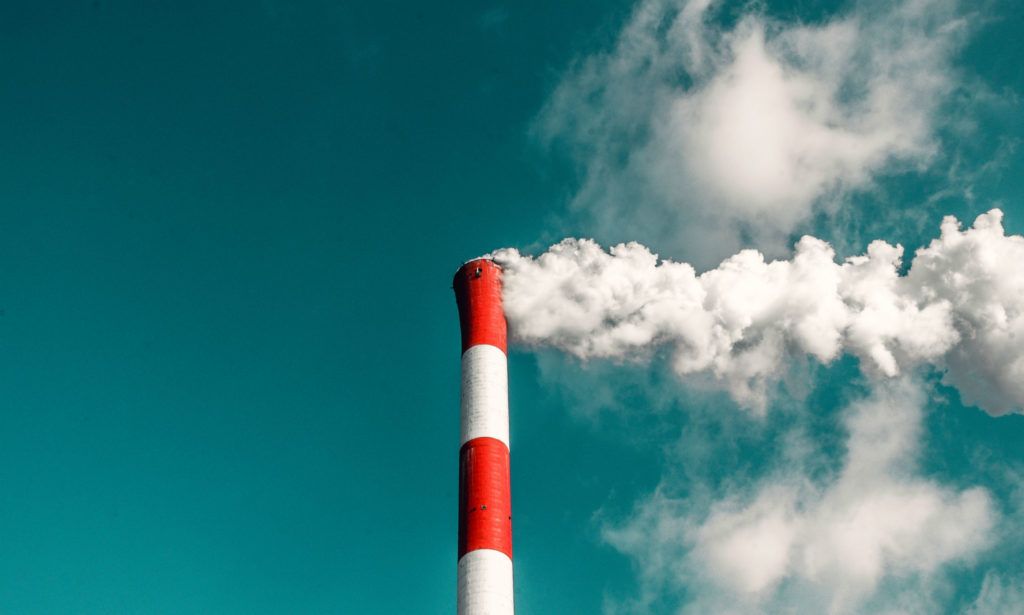 Next week, Berlin and myriad cities around the world will engage in a mass climate strike: students and employees will abandon their posts in classrooms and offices to march in demand for action on an issue of increasing urgent — climate change.

To say that climate change is an urgent issue is really an understatement. Because urgency suggests imminent impact, but climate change is already here. According to the UN, one climate change-related disaster is happening every week, at the cost of an estimated $520bn a year, though most attract little international attention.

Now, claims of human extinction are likely exaggerated. For better or worse, humanity is an adaptive and resilient species. The last ice age had decimated the human population to the low thousands — and yet today we number in the high billions. But while we as a species may survive, hundreds of millions of us will suffer or perish in the brutality of a more extreme world — not to mention the countless species of animals and insects that will disappear as collateral damage.

How did we get here?

The prosperity and growth witnessed by many in the world today is tied directly to the use of fossil fuels, the deposits of decayed plants that animals which became oil, coal, and gas over hundreds of millions of years. Burning fossil fuels has allowed economies to produce previously unachievable amounts of energy to power industrial processes, transport, heating, and computing. This engineered the possibilities for growth never before witnessed in our history: before the 20th century, never had the human population doubled in size. Over the 20th century, it almost doubled twice.

By now, the narrative is familiar. The very same source of energy that made such growth possible is also now choking the earth. Look at the charts, and you’ll see the mirrored rise of carbon emissions and economic growth

Part of the issue is a matter of immediacy and the dichotomy of consequences. Consider a calamitous scenario of an asteroid strike, or a supermassive volcanic eruption — you are alive one moment, dead in the next. The effects of these kinds of doomsday scenarios are both immediate, and the impact clear: dead, and alive.

But, though the ramifications of climate change are nothing short of catastrophic and is already taking place across the world — they unfold over years, decades, and their impacts are numerous and complex. Rising sea levels, disrupted food supplies, mass level displacements, increasing severity and frequency of extreme weather events, droughts, floods, and falling biodiversity — terrifying as they are, the threat of a fiery asteroid is simply more visceral and comprehensible than the litany of dangers associated with a warming planet.

One proposal is to fundamentally alter the lifestyles to which many of us have become accustomed. Cheap weekend flights to Paris for a weekend getaway, ordering food from the comfort of a nested couch for a delivered meal, or getting a cheap t-shirt transported across the seas to be placed on your doorstep in a matter of days — these are amongst many of the excesses bemoaned by activists today. We need to review — and possibly even scrap — the idea of economic growth, and look for create more circular, modest, and sustainable modes of production and subsistence.

To face the enormity of the challenges posed by climate change, and to curb their destructive momentum — our economic structures and individual value would have to undergo some radical changes. We think the answer does not lie within a change of individual action, but instead in the innovative prowess of technological progress. Movements and emerging industries such as circular economy tech, or different methods of power generation, for instance, could not only help mitigate the harm of our habits, but help change the fundamental machinery which powers our economies.

This program is financed by the European Social Fund (ESF), as well as the State of Berlin.
Category: StoriesBy The High-Tech SeedLab TeamSeptember 13, 2019
Tags: AtomLeap High-Tech AcceleratorClimate Changesustainability