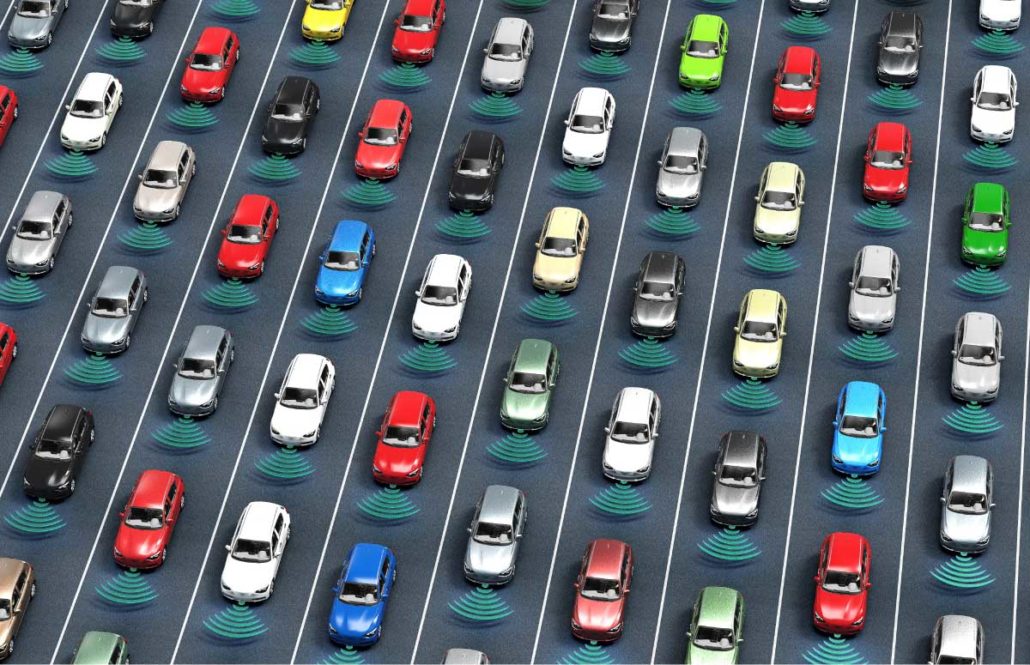 Artificial intelligence (AI) was founded as a discipline out of a 1950s university workshop amongst a group of professors and researchers. In the subsequent decades, the field swung from big waves of optimism, to great dips of disillusioned ambition. Over the mid to late 90s, and the 21st century, massive increases in computing power and the amount of collected data has seen the rise of AI as an essential part of the tech industry today.

It’d be an exaggeration to say that AI has once again overpromised and delivered little. This time round — particularly within fields such as data analytics — AI has indeed become integral elements of the industry capable of delivering astounding results. To deny the impact that AI has, and is currently having on a range of industries, is to callously ignore a very real and very promising technological development.

But, for all the fanfare about the many astonishing capabilities of AI, the field still far from realizing the sometimes-surreal applications that tend to capture popular imagination (e.g., ex machina). And nowhere else is that more evident than in self-driving tech.

Only a few years ago, carmakers and well-funded startups predicted that commercial self-driving services will be available by 2019 or 2020. Many have backtracked, with exceptions such as Tesla’s Elon Musk, who is still expecting a fully autonomous car by 2020 (never mind that the previous forecast for full self-driving by 2018).

A striking statement on the state of AV development, and an implicit recognition of the difficulties involved, comes in the form of Waymo’s announcement that it’s releasing a chunk of its self-driving data to the public for the benefit of accelerating AV R&D.

Why this is significant is down to two things. First is because Waymo widely recognized as the current leader in the autonomous vehicle (AV) space (in July 2019, the company said it has now driven 10 billion autonomous miles in simulated environments, and 10 million miles in the real word).

Second reason why this announcement is so significant is because of the strong incentives for secrecy in self-driving companies: data is the crucial ingredient for AI, which means a self-driving company’s data is one of, if not the most valued asset that it owns. For a firm like Waymo to open some of its data for public consumption, it means the technical difficulties in creating a self-driving AI is great enough to overcome the concerns for corporate secrecy.

The quote of the day: “The more smart brains you can get working on the problem, whether inside or outside the company, the better.”

To get a view of just how complicated the data side of things can be, consider this: The data-chest released by Waymo consists of 1,000 driving scenes across 25 cities, with each segment containing 20 seconds of 360 degree footage, amounting to about five and a half hours of driving time.

Each segment is then annotated by armies of human labourers who label what things are on each image, so the AI system knows what it’s supposed to be looking at (this is a pedestrian, that is a bird, this is a running child etc). For less than six hours’ footage, there are a whopping 13 million labels in total. That’s a lot of labels, and a lot of people required to make them.

The Waymo data release goes a long way in addressing a major stumbling block in AV development — the necessity for huge quantities of good data. More so, other industry players such as Lyft, Argo, and Aptiv, have also released maps and images that they’ve collected.

The improved access will have the intended effect of spurring on research, and potentially accelerate the development of a roadworthy, fully autonomous vehicle. But, even if the data needs are me, it brings us to another, very pertinent question: now that we have enough good data, what kind of AI should we train with that data?

Most of the tech required to put together a self-driving car, like the sensors and data processing units, are mostly ready for production. But what’s still uncertain is which kind of AI should be used to drive these cars.

Currently, the preferred engine AI systems is called deep learning. But there are many possible techniques beyond deep learning that can also be explored to create machines capable of learning and thought.

For some more detail on the shortfalls and obstacles faced by AI, check out this post. But to summarize briefly, the trouble at hand is that while deep learning systems are great at recognizing patterns and performing statistical tasks, they lack background knowledge, or ‘common sense’ when they approach problems.

When humans approach a new problem, say while they’re on the road, they take with them decades of experience that informs the solutions they devise and use. So one alternative approach is to program these ‘rules’ about the world into our AI systems.

Indeed, some of the very pioneers of AI are warning against the perils of dogma. One such activist is Yoshua Bengio, who shared the much-vaunted computing accolade, the Turing Award this year for his work in deep learning.

“We are telling the young generation to not take our words for the gospel — because some do, unfortunately — and explore new things, because this is how science progresses,” said Bengio.

It seems, at this point, unlikely that we’ll be cruising on the backseat of a driverless taxi on our way to work by the end of 2020. The data-release orchestrated by Waymo, and its peers, is a good step in speeding up development — but should also be taken as a sign that there is still plenty to do before we can let go of the wheel.

This program is financed by the European Social Fund (ESF), as well as the State of Berlin.
Category: StoriesBy The High-Tech SeedLab TeamAugust 23, 2019
Tags: AtomLeap High-Tech Acceleratorautonomous vehiclesself-driving cars