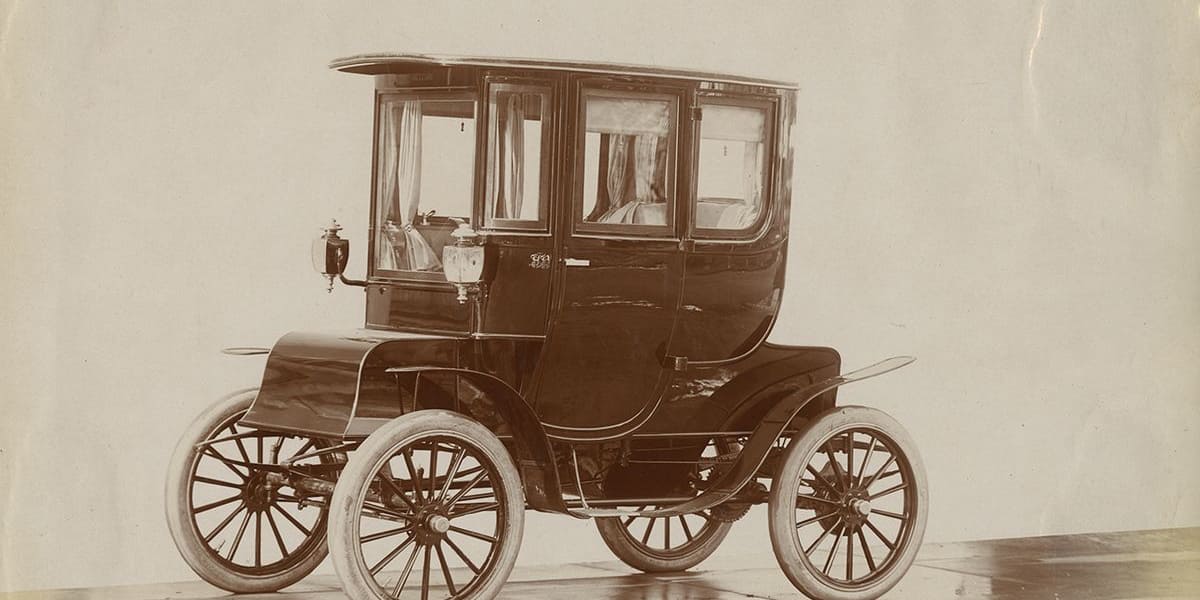 The way people move across the globe has constantly reshaped society and the way humans interact with each other. From the invention of the wheel, to the first train taking off back in the 18th Century, mankind has always looked for innovative ways to improve mobility and shorten what the preceding generation considered to be insurmountable distances. We have now come a long way since the early days of machine-based mobility, yet this does not mean challenges are over.

Increasing urbanization is triggering a range of market changes and environmental issues across the local, national, and international perspectives. The first and foremost issue being the need for greener, more sustainable vehicles to address concerns like urban air pollution. In second place, the ever-rising costs of car ownership and maintenance are driving a paradigm shift from an ownership-based model to a sharing-based model — an appealing option for the younger drivers who would rather pay a subscription for a flexible service than purchase a vehicle outright.

For the European landscape, electric vehicles have been growing in relevance over the past few years. As a matter of fact, several car manufacturers are now converting part of their production in response to the markets’ rising demand for these vehicles: the Munich-based behemoth BMW, for one, has seen its sales of i-series vehicle line rise by 111% from 2014 to 2018; on top of that, Germany has now stepped onto the podium of the largest market of electric vehicles, surpassing Norway.

On an institutional level, public bodies across Europe have shown interest in developing electric vehicles, with particular interest within Germany and France, whose transport minister had spearheaded a “Franco-German Initiative for Electromobility and Digitality” in 2016 to foster the development of an interconnected network of charging stations across the continent. Meanwhile, the BMVI (Federal Cabinet of Transport and Digital Infrastructure) aims to have 15,000 electric stations installed by the end of 2020, supported through the allocation of €300m by the German government.

On the wave of such initiatives, other countries too are taking their first steps toward the progressive development of e-mobility — with a focus on the possible contributions from startups. For instance, Italian charitable foundation Cariplo has recently partnered with the national energy supplier Edison to launch a contest for Italian startups to submit their proposals in the sustainable mobility and smart cities fields. Other examples include the Electric Vehicles Symposium, an international exhibition of the most relevant figures of the industry, or the European Startup Prize for mobility, a unique accelerator programme that supports startups developing sustainable mobility innovations. The aim of these programs, of course, is to enable startuppers to meet other professionals in their networks and to spur funding for further initiatives from the private sector.

WILL BATTERIES HOLD THE CHARGE?

Although sustainable mobility hints at a more optimistic future of transportation, the implementation of such technology may not be as immediate as it seems. In fact, among many technical issues affecting this industry, one of the major problems faced by all companies orbitating in the field of mobility is the potential shortage of lithium batteries, which constitute the lifeblood of most electric vehicles.

Not surprisingly, several global car manufacturers are on the scout of new long-term deals with lithium suppliers to secure enough stockpiles for the decade to come. Demand of electric vehicles is expected to rise in the upcoming years — Tesla alone almost hitting the 100,000 units threshold of vehicles delivered in Q2 this year, marking a new sales record. In an attempt to keep up with the forecasted increased demand, lithium miners are now trying to scale production output at all costs by expanding present mining sites.

Despite technological hurdles affecting the industry, however, the momentum displayed by the e-mobility movement is very likely to remould the actual automotive scene. In the age of urbanization, sustainable mobility is pushing us towards a turning point of how we move and interact with our surroundings. Drive on.

This program is financed by the European Social Fund (ESF), as well as the State of Berlin.
Category: StoriesBy The High-Tech SeedLab TeamAugust 9, 2019
Tags: AtomLeap High-Tech Acceleratore-mobilityelectric vehiclesstartups