Is coworking working out? 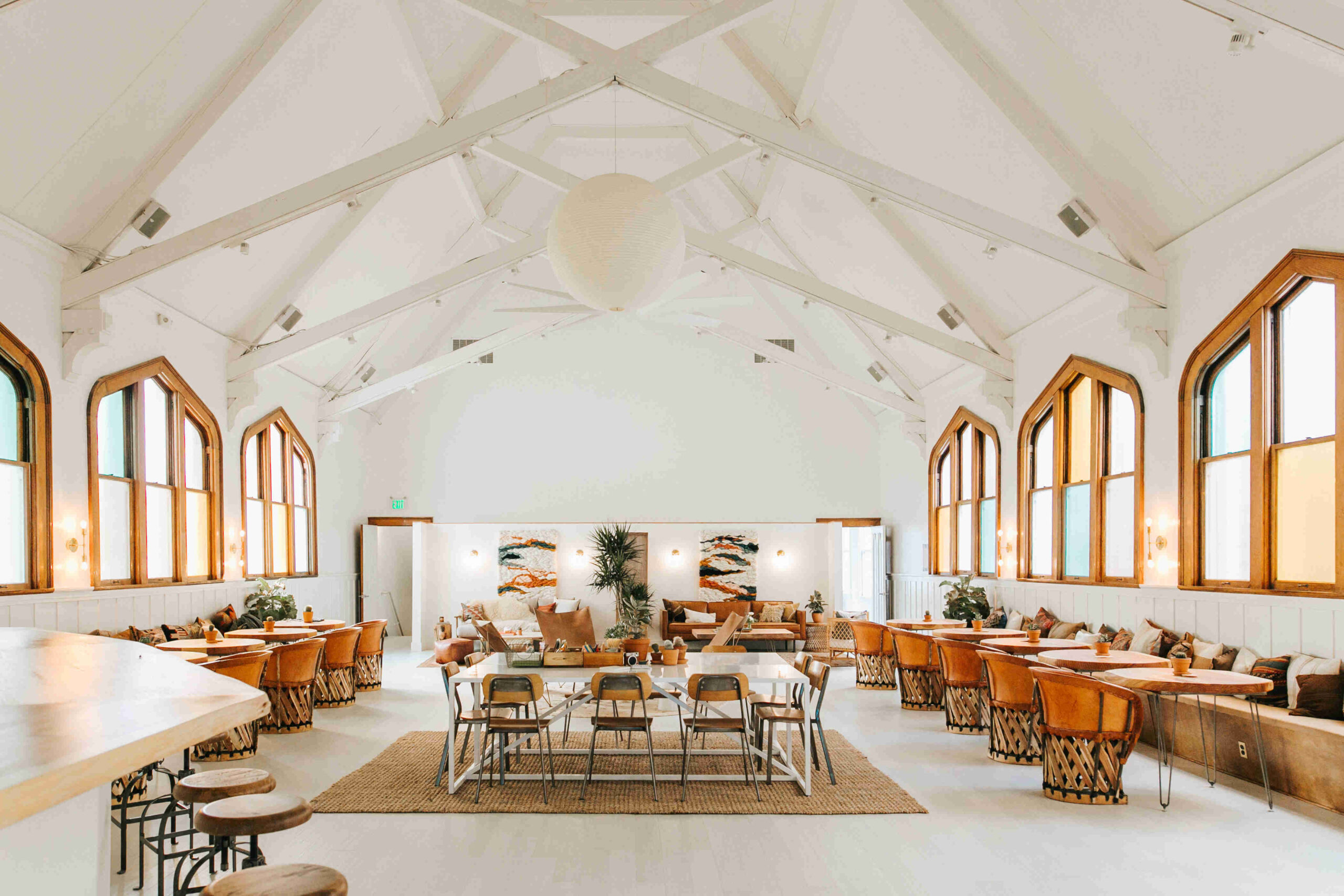 As you might have heart through every news outlet over the past few weeks — WeWork, the company that has come to be synonymous with coworking — is going public.

With coworking spaces being a breeding ground for fresh ideas, freelancers, and startups, we thought it appropriate to dedicate some time to look into coworking.

The idea for coworking spaces started in 2005 with a San Francisco programmer, Brad Neuberg, who wanted to combine the freedom of independent work with the structure of formalized employment. Since then, coworking has coalesced into a global movement.

Like traditional real estate firms, coworking providers are essentially landlords distributing space. Where they differ is a focus on design and building ‘communities’ within the workplace — which hold broad appeal to the incoming generation of workers.

Perhaps more fundamental, though, is the flexible pricing offers introduced by coworking firms. Instead of having to choose between monthly rentals and purchase for office space, firms or freelancers in a coworking office can pick between everything from hourly rentals to dedicated desks and private offices.

If you’re working in a startup, chances are you are either in a shared office, have worked in one, or have attended a healthy number of meetups in such venues.

But, take away the beer, the yoga classes, and the jazzy design features — is coworking a viable business model?

Founded in 2010 in New York, WeWork has in the space of nine years expanded across the globe, and is currently valued at €42bn. With over 600 locations pinned on the map, WeWork is now one of the largest landlords in the world. Outside of WeWork, thousands of similar coworking spaces have appeared in tech centers like Berlin, London, and San Francisco.

However, despite this momentum, critics of coworking spaces like WeWork point to two things: the high costs associated with coworking spaces, and the lack of barriers to entry.

Like Uber, Lyft, and the growing list of tech firms planning to go public in the coming months, WeWork is haemorrhaging money — having doubled its losses to $1.9bn last year on revenues of $1.8bn. Combined with WeWork’s questioning accounting, where its “community adjusted EBITA” cuts out investments related to its international expansion efforts — there is a large question mark over the sustainability of the model.

Part of the problem is that once a coworking provider takes on a long term lease and decks it out with great design, it can take months to fill the desks, all the while incurring expenses. And with a flexible renting schedule, members come and go — meaning extra costs to recruit new entrants.

More troubling, though, is how easily the coworking model could be copied. Firms like WeWork bulldozed their way into the real estate space by offering workers flexibility, and culture — but not much stands in the way of property companies imitating WeWork’s model and rent out offices flexibly while also promoting a sense of culture and community — meaning that little stands in the way of other firms challenging WeWork’s, and other coworking providers’ market share.

Undoubtedly, the coworking movement has spotted a lucrative opportunity in repurposing underused space into workplaces for a transient generation. But whether the current formulation is viable, we still have to wait and see.

This program is financed by the European Social Fund (ESF), as well as the State of Berlin.
Category: StoriesBy The High-Tech SeedLab TeamApril 26, 2019
Tags: AtomLeap High-Tech AcceleratorBerlin Startup Scenecoworkingstartups