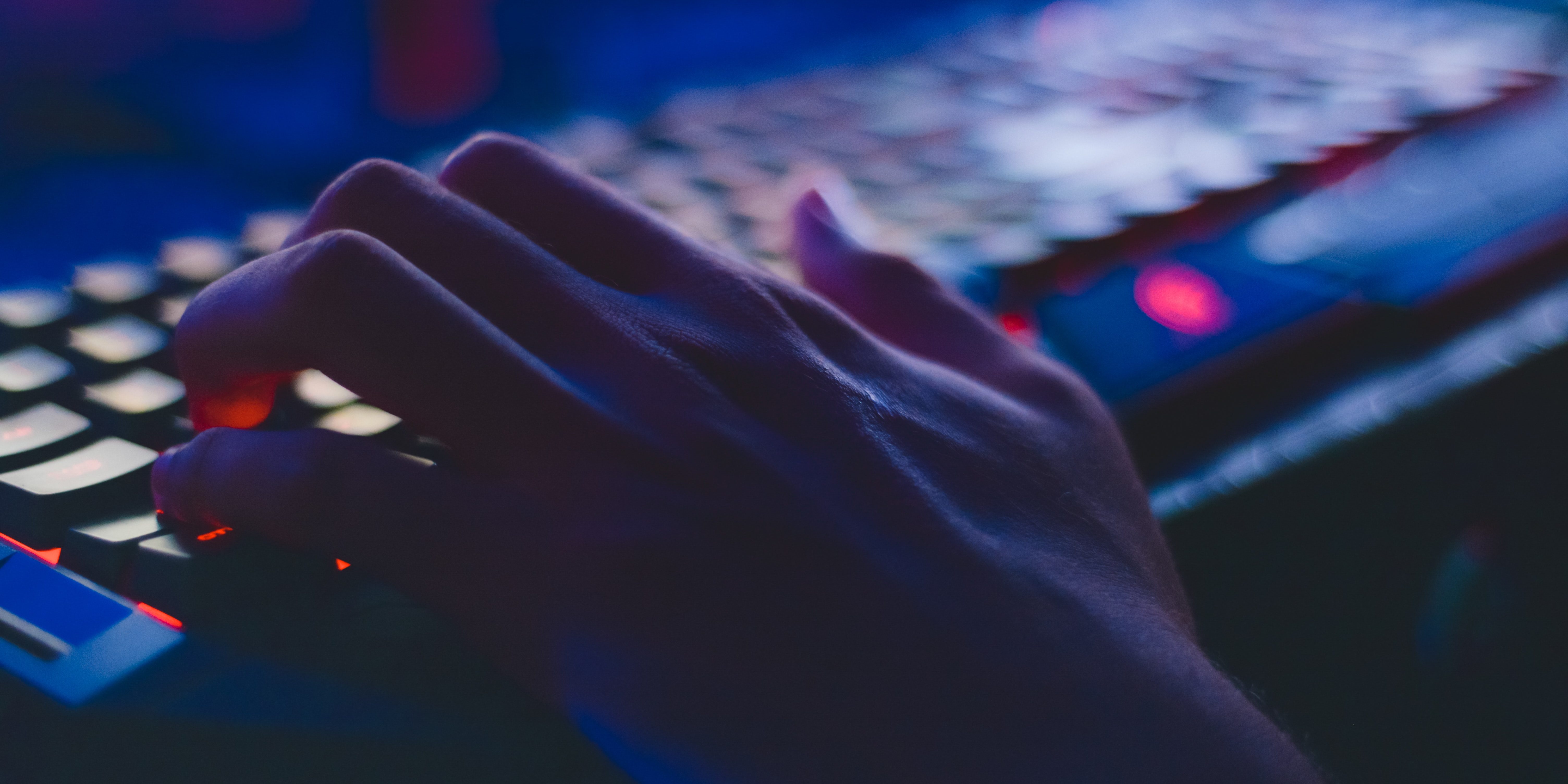 E-commerce is the uncontested darling of German investors, having attracted over €10bn in investment since 2010 according to AtomLeap’s data. Nevertheless, fintech, the runner-up sector when it comes to attracting funding, is quickly catching up. This is particularly noticeable in Berlin, which is to Germany what Silicon Valley is to the US—the Mecca for entrepreneurs, shapers, and for all those dreaming of “making it big”.

The two companies are mere examples of a phenomenon that is becoming more and more pronounced; namely, that Berlin is slowly emerging as a European fintech hub, taking on more established centers like London and Frankfurt. In recent years, a number of startups founded in the German capital have become household names. Foremost amongst them are N26, the online-only bank that counts Peter Thiel amongst its investors and that is quickly expanding in Western European markets, and financial inclusion solutions providers Check24 and Smava.

Liqid combines AI, data analytics, and human expertise to make decisions about investments in low-cost exchange trade index funds and active funds. Its award-winning robo advisor has piqued the interest of London-based venture capital firm Toscafund Asset Management, which led the Series C funding round in which Liqid raised €33m last week. Two things are particularly interesting about this development. The first is that British venture capitalists would invest in German fintech. Seeing how London’s leadership in fintech on this side of the Atlantic has only accentuated since the referendum on Brexit—despite early worries that the opposite would happen, that British investors would turn their attention to Berlin is somewhat unusual. The second is that Series C rounds—anything past a Series B, really—remain rare in continental Europe, for startups that reach the point where they can attract that amount of investment tend to head invariably to Silicon Valley, New York, or London.

Kontist’s offering may be less high tech compared to Liqid’s, but it is equally as timely and necessary. Offering a suite of online banking solutions for freelance workers and entrepreneurs that enable them to have their personal and business accounts in the same place, the company tends to the growing percentage of professionals that works autonomously and whose needs are largely ignored by traditional financial institutions.

Kontist is one of several German startups that have devised financial solutions centered around users’s needs, as opposed to solely around profit making. Other examples include the above-mentioned Smava and Check24, which make it easier for different types of customers to gain access to credit, and Bitwala, which raised €5m in a venture round on September 25 to launch the country’s first blockchain bank account.

In a recent blog post, we lamented about the speed at which the financial sector has changed since the 2008 banking crisis. The recent developments in the Berlin startup ecosystem are pointing to the fact that German entrepreneurs are part of the solution and that investors are beginning to pay attention.

Is your startup working on innovative and high-tech financial solutions like Liqid’s? If so, we at the AtomLeap High-Tech Accelerator would love to hear from you, as we are currently recruiting startups to join our program in November and January. If you need help scaling your company, get in touch with us asap using the contact form on our homepage.