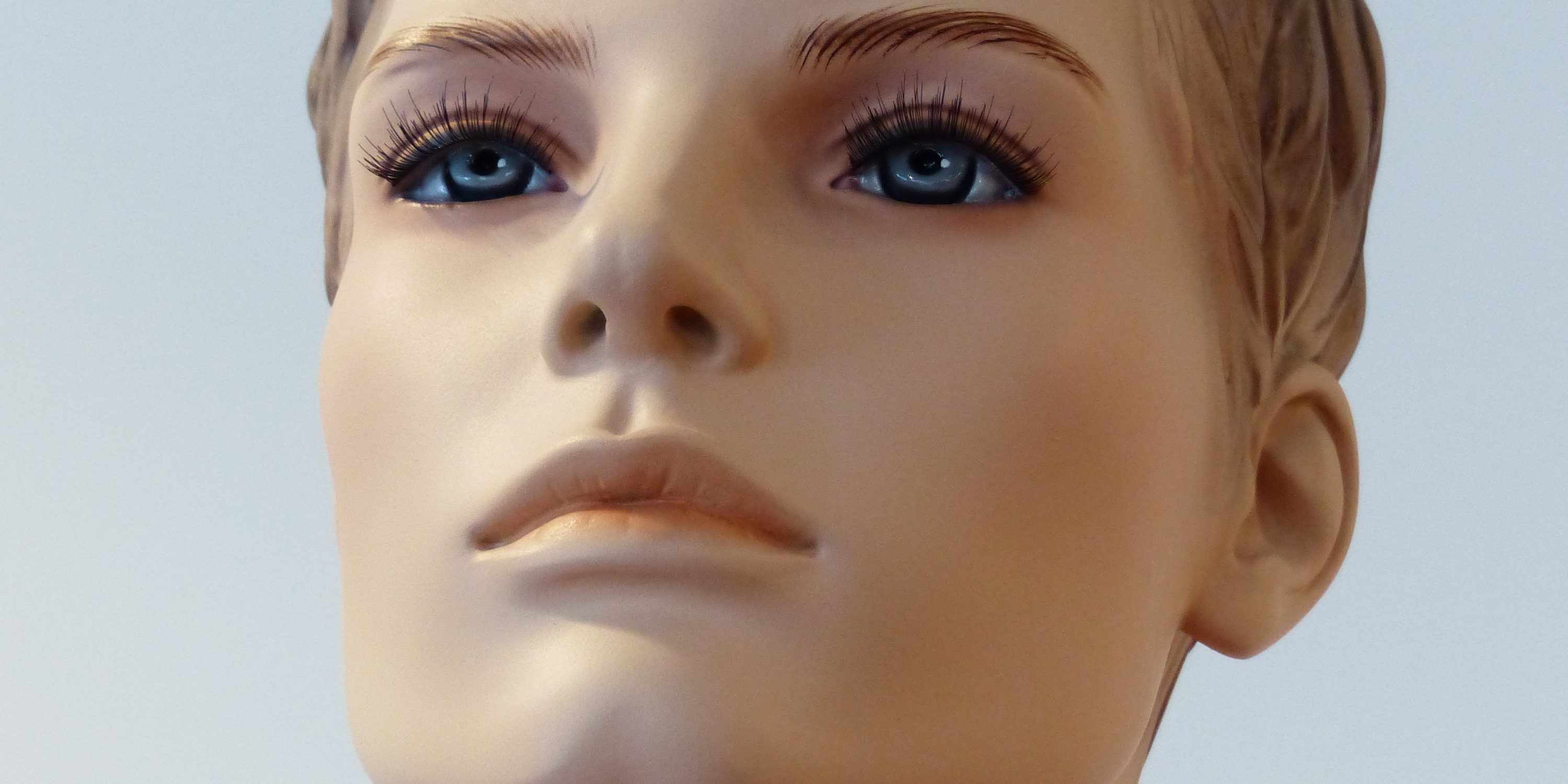 If you have been following this blog, you’ve already come across earlier posts regarding Berlin’s booming startup scene. This week’s post is devoted to Artificial intelligence (AI), one of the most promising technologies at the moment and consequently an important part of high tech ecosystems all over the world — including Berlin’s.

We hope you find the post informative if you’re new to the topic. If you’re already working with this technology and need help growing your startup, we encourage you to get in touch with the AtomLeap High-Tech Accelerator using the contact form on our homepage.

AI, then and now

Human interest in artificial intelligence goes back to ancient times, when it was perceived as a way of capturing divine nature. But the foundations of modern AI were laid in the 1950s following a workshop on the topic held at Dartmouth College in the US. In subsequent decades, the field attracted significant interest from researchers and funding from governments like those of the US and UK. However, in the early 1990s, this all came to a screeching halt, because it became clear that the speed of AI research and development had fallen short of the high expectations placed on it.

Prompted by a growing interest in autonomous machines and vehicles, AI has been experiencing a resurgence since 2010. The technology has already permeated into our daily lives in more ways than one. For instance, social media platforms like Facebook and LinkedIn are using AI to identify faces automatically or to suggest similar companies based on one’s previous searches. Meanwhile, more and more e-commerce platforms are resorting to AI-based bots for customer support, while some companies — like Hong-Kong-based Hanson Robotics — are experimenting with humanoid robots.

While its applications are diverse, the most common subfields of AI as a field of research and practice are: (1) natural language processing, (2) machine learning, (3) decisional algorithms, and (4) superintelligence. For a great overview of what AI is and its history, check out this presentation put together by British researchers Nathan Benaich and Ian Hogarth.

While the most important R&D hubs for AI globally are the US and China, Germany is quickly becoming a global contender and, together with the UK, is the European center for AI. The growing interest in this technology is reflected in the ever increasing number of newly founded startups working on various applications of AI. Based on AtomLeap’s data, the number of AI startups founded in Germany increased threefold between 2015 and 2017, up to 89 (figure 1).

The uptake in AI has been so rapid in recent years that researchers like Zeynep Tufekci are beginning to issue warnings about the ethical underpinnings of uncontrolled AI development, while other thought leaders are going so far so as to claim that AI is a bigger threat than climate change.

Within Germany, Berlin stands out for its culture of innovation in general and focus on AI in particular. Over half of the German AI startups in our database are located in the capital city. And, given the high level of interest in the technology on behalf of the government, research institutions, industrial corporations, and investors, we at AtomLeap anticipate that the technology will continue to attract more and more funding in the coming years.

Berlin’s attractiveness for entrepreneurs is due not only to its multicultural environment and its central location in Europe, but also to more pragmatic aspects like low rental prices, a booming economy and job market, and the relatively low regulatory burdens to register businesses and (foreign) individuals here.

Furthermore, for the specific case of AI, there is a broad network of institutions that can support startups in their development. One such institution — aside from the AtomLeap High-Tech Accelerator — is DFKI or the German Research Center for Artificial Intelligence, which cooperates with both startups and corporates on use cases for the technology in industry, textiles, sustainability, media and entertainment, and transport, among others.

To exemplify the type of AI applications on which Berlin startups are working, we’d like to introduce Ada Health. One of the most successful and awarded startups in the city, the company was founded in 2016 by a team of doctors, scientists, and engineers, who first set out to develop a conversational personal health guide. Ada Health offers AI-powered healthcare services by monitoring and analyzing users’ symptoms and identifying possible explanations and causes for illness. To date, Ada Health raised almost €60m, completed over five million symptom assessments, and secured over four million users. Their app is available in both Apple store and Google Play, so feel free to check it out for yourself. We at AtomLeap have tried it and we think it’s pretty cool.