In a rush to grow fast? Make sure to avoid these four common mistakes along the way 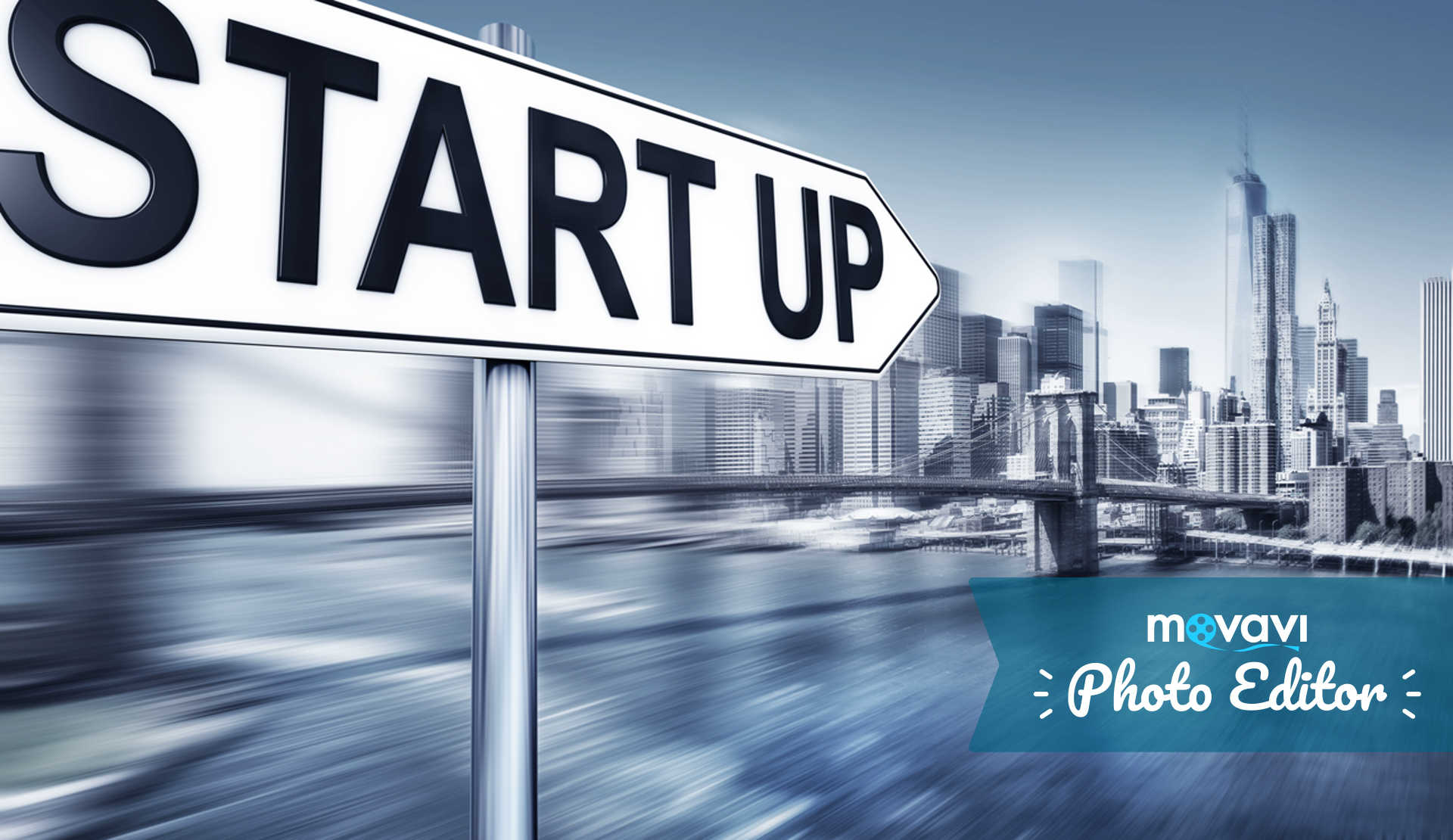 Facebook’s famous mantra for its developers — to move fast and break things — has been used and abused to such an extent that it has become a cliche. Originally employed to refer to the value that the company attaches to the creation speed of new tools and features for its platform, the phrase has since become a common excuse for all sorts of mistakes that tech companies make. But as the operating environment for startups is getting more and more competitive everywhere and funding is ever more difficult to secure, mistakes are becoming costlier than ever.

Having accelerated over 60 high-tech startups over the course of the last three years, we at AtomLeap have encountered a number of common mistakes that startups make in their early stages in the pursuit of fast growth. By devoting this week’s post to the topic of fast growth, we would like to share some takeaways that we have derived over the years through our close collaboration with a wide range of startups.

Funding is important so long as it supports the company’s end-goal and the development of its products and solutions, which should be aligned with that goal. However, many entrepreneurs make the mistake of thinking of (large) fundraising rounds as success in itself. It isn’t. Money is necessary and good to have, but it should remain a means to an end as opposed to your company’s raison d’être.

Understand your market and competitors holistically

According to Thomas Andrae, AtomLeap’s co-founder and chief strategist, German startups — and their funders — often make the mistake of ignoring developments in other countries.

“European startups tend to only look at their immediate community of place and rarely seek to understand what is happening globally. They think that that is good enough, but it isn’t. Nowadays, you have to be able to contextualize ideas by following what is happening elsewhere. For instance, there may be similar companies in the US that are already developing similar solution(s) to yours. If you ignore them, you won’t get anywhere. You may conquer Germany, but you will never conquer the world this way. And conquering Germany is simply not good enough anymore.”

Rushing to raise capital before ensuring that you technology is feasible

You don’t have to fail as big as Theranos in order to fall in this trap. In fact, many early-stage entrepreneurs rush to secure as much financing as they can too early, way before they know for a fact that theirs is a functional solution for which there will be demand on the market. This approach, in turn, creates pressure on founders further down the line. Giving out part of your equity to investors too early in the game will create time and other types of stressors from people who want returns on investment, at a time when you should be focusing on making your solution work. Avoid this pitfall by ensuring that you only raise the money you need to support your growth and give out as little of your company to investors as possible early on.

You are well on your way to— or already have — take your first product to market. Congratulations! This is an important step in your company’s development. However, if you haven’t yet thought about how to scale your business, then you may find yourself in a pickle down the line. What you want to do is make sure you put in place a plan about how to scale your business after you have commercialized your solution(s).

Unlike linear growth, scalability is about adding resources at an incremental rate, while revenue increases at an exponential rate. In the context of high tech startups, scalability is commonly encountered in the context of software as a service (SaaS), for which the marginal rate of return increases with every new subscription. A simple tip you can use to check whether or not your offering is scalable is to ask yourself: What is my solution and how is it delivered? Can that be automated? If so, you’ve found a scalable business model.