Berlin as a top startup hub – fact or fiction? 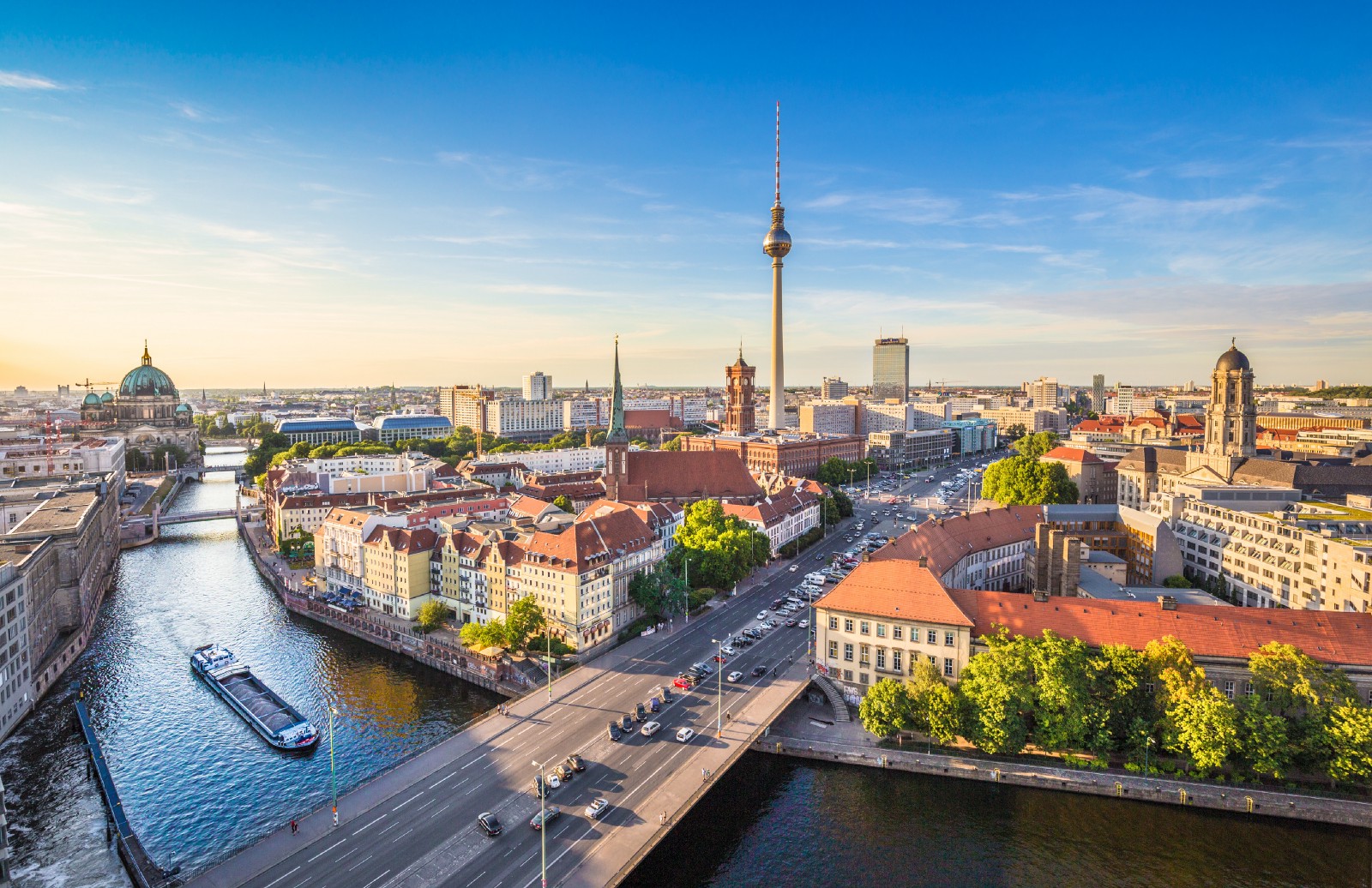 There are diverging opinions on what the Berlin startup scene is really like. While Berlin is booming, its growth is a relatively recent phenomenon, as German companies began to move to the city less than thirty years ago, when it was restored as the capital of reunified Germany. While there is a lot of hype around its recent milestones, skeptics question whether its sudden boom can outpace that of other German cities; whether it can keep up with this pace or if it is rather a short-lived hype. In today’s post, we shed some light on these doubts, by taking a closer look at where the Berlin startup scene stands in a national and international contexts.

Let us first take a look at the numbers. In 2013, Berlin was said to be lagging compared to other German cities. At about €19 billion, Berlin ranked fifth in overall foreign investment attracted, behind cities like Hamburg, Munich, and Dusseldorf. Nevertheless, between 2013 and 2014, Berlin ranked second in GDP growth among the German cities, according to data collected by the Berlin Chamber of Commerce (IHK). More recently, a study by Deutsche Startups Barometer showed that, by 2017, Berlin had become and continues to be a hotspot for German startups. The same 2017 study indicates that Berlin startups have attracted the most venture capital by far, as shown in Figure 1. In short, Berlin experienced a year-on-year growth rate of 178% in venture capital funding. Although this is a short time-frame to evaluate, according to the McKinsey & Company report, Berlin’s growing startup sector could create 40,000 new jobs by 2020. 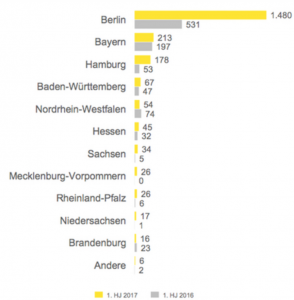 Figure 1. The amount of investment in startups from different German regions in H1/2017 and H1/2016. Source: Deutsche Startup Barometer (2017)

In a broader context, Berlin is also positioning itself rapidly on the top charts of the digital economy. Ciarán O’Leary, a partner at Earlybird that has also backed EyeEm, Wunderlist, and mobile community Onefootball, pointed out in an interview to The Guardian that “It’s important to compare apples to apples. The Berlin ecosystem is a quarter of the age of other European ecosystems. It wasn’t until two years that there was a VC fund in Berlin. What we saw three or four years ago were the first baby steps of Berlin.¨ Despite being in its early stages of development, as per O’Leary´s statement, Berlin is already ranked as the second startup hub in Europe, according to the 2017 Global Startup Ecosystem Ranking by Startup Genome. 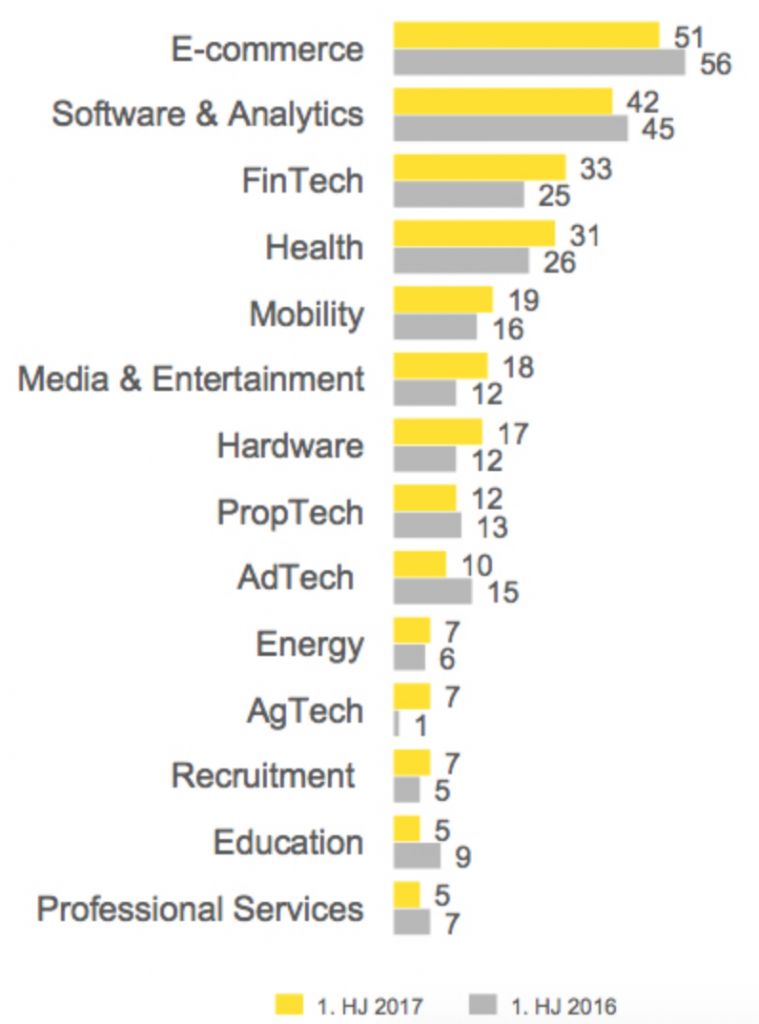 If we take a closer look, we find that Berlin startups have received most funding rounds in the e-commerce and software analytics sectors, which are the largest sectors in Germany.  Berlin startups attracted 95% of the €900 million invested in these sectors in Germany in the first half of 2017. In second place came software and analytics –and particularly Software as a Service, in which Berlin also dominates, having attracted a total of €102 million in investment capital in the first six months of 2017.

To conclude with, while Berlin finds itself in the beginning of its development, it is at the forefront of innovation in a local and international context, particularly within the above-mentioned fields. In light of recent developments, it appears that Berlin´s startup scene is growing steadily. Its longevity, however, can only be determined by analyzing factors like infrastructure capacity in greater detail.

A short intro to legal forms of business in Germany
October 23, 2020